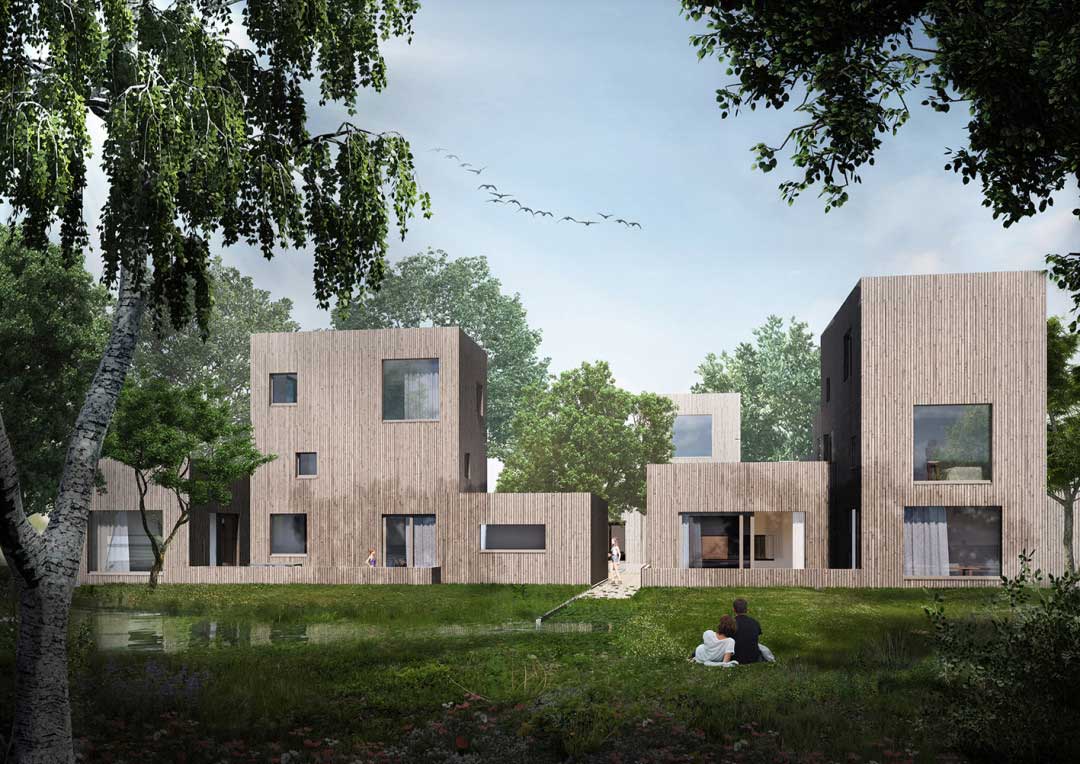 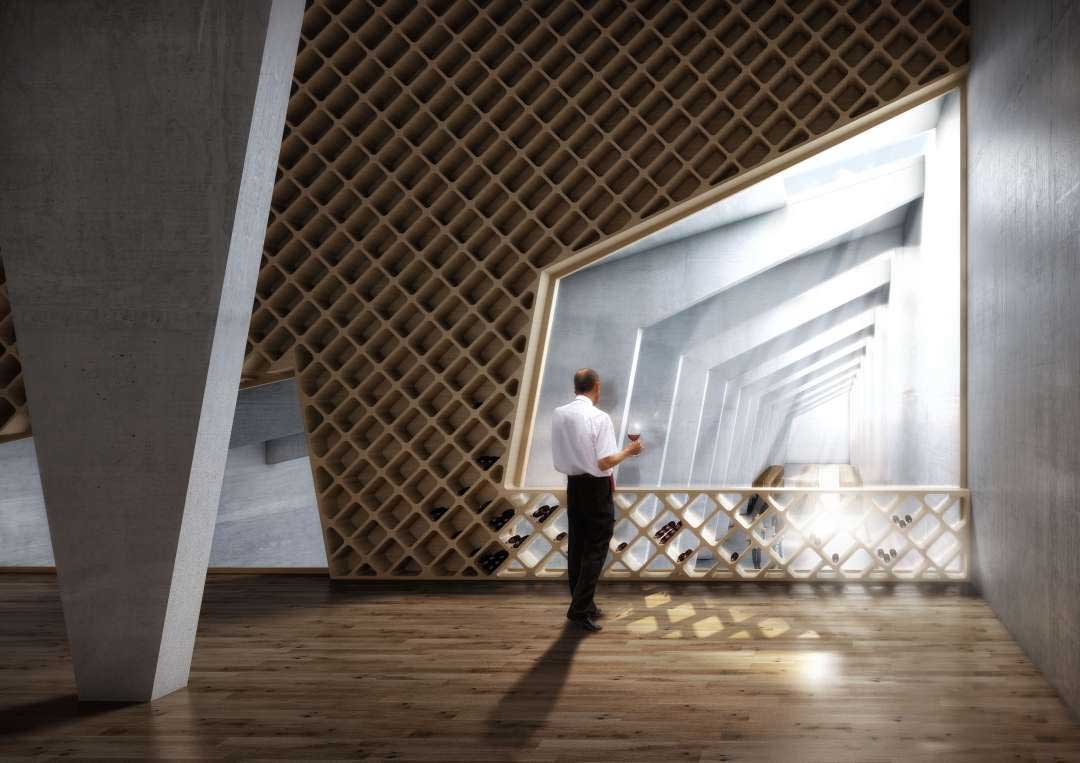 Special effects and digital cinema has traversed eons since the early days of the media when audiences were dazzled with marvels like the raptors in Jurassic Park or the T1000 in Terminator 2. Those movies marked milestones in the development of computer generated effects that helped spawn a new era of movie-making. Unfortunately, that new era also gave us the likes of Jar Jar Binks, who by comparison even made Hayden Christensen look like a competent Anakin Skywalker (just barely, though).

Studios like WETA, Pixar, and yes, even LucasArts, have pushed the envelope past the brinks of realism to bring audiences digital characters that aren’t only believable, they are capable of overshadowing the performances of the fleshy human counterparts. A few of these have even managed to reach full blown icon status, wowing moviegoers with a suspension of disbelief created in the minds and computers of the brilliant artists who created them.

Many of these characters were created with the use of motion-capture (mo-cap) technology, where real actors were mapped and monitored in real-time then digitally inserted into their respective movies. If you’re looking for more information on mo-cap, there’s always Wikipedia, right?

Let’s get to the list. And yes, these are in particular order.

Prime is rendered masterfully in all his shiny red and blue glory. And when he’s not barging through glass-covered high rises or inadvertently crushing to death unsuspecting civilians, he’s showing the world what’s capable in terms of computer generated realism. Some would argue mechanical beasts are much easier to render and animate than organic life-forms, but you’d be hard-pressed to find a finer example of digital ecstacy.

Avatar isn’t without its faults. Okay, it’s with many faults, but that doesn’t detract from the unbelievable achievement in CGI the movie managed to pull off. Very rarely have I actually dropped my jaw in a movie theater, but witnessing those weird blue aliens jaunt and jog around a bioluminescent forest in 3D IMAX created a veritable puddle of drool beneath my popcorn crusted feet.

Neytiri, the most vivacious and vicious of the Na’vi, is mo-capped by actor Zoe Saldana, and her character marks a high point in an otherwise disjointed and contrived narrative. The emotional depth achieved by her performance paired with James Cameron's magician 3D artists and animators is second-to-none.

I’m not crying you’re crying! Wall-E grabbed our hearts along with our undivided attention as we marvelled at the computer generated world Pixar crafted in one of its finest accomplishments to date. There’s no denying Wall-E is a visual tour-de-force, following an adorable but absent minded trash-collector bot as it hopelessly pursues the reciprocated affection from the otherwise distracted EVE.

It’s impossible not to fall in love with Wall-E, whose art direction and realization is among Pixar’s crowning achievements (of which there are many). Much is revealed about the nature of everyone’s favorite garbage bot, and how he perseveres to not only save the one he loves, but the entirety of humanity as well.

The first of the great Andy Serkis’ portrayals on this list comes in the form of a damn dirty ape. No one expected the James Franco lead prequel to the iconic Planet of the Apes series to really be any good. That is, until Mr. Serkis got involved and movie nerds and series fans worldwide exhaled a massive and collective sigh of relief.

Serkis is a mo-cap master, and his talents are on full display in the reimagined Apes series. Caesar doesn’t have much to say in the first movie, but his body language, facial animation, and overall realism make him more and more human as the movie goes along. And with a new Apes movie set to release this summer, I can’t wait to see where Serkis takes his performance this time.

Speaking of computer generated apes, King Kong is...well...the king of all kongs. Not to by mixed up with Donkey Kong, Diddy Kong, or any other lesser kongs that wouldn’t dare try to take the throne from the mysterious beast from Skull Island. If you can ignore Jack Black’s performance in the 2012 remake of the classic monster flick (I know, it’s hard), you’ll be able to better appreciate the technical brilliance on display in the realization of Kong.

I used to joke that a more anatomically correct King Kong would have been hilarious, disturbing, and destructive, but I’m thanking my lucky stars the artists didn’t cross that line. That’s a line that just doesn’t need to be crossed. Ever.

If you’ve never seen the video of Benedict Cumberbatch acting out Middle Earth’s most famous fire breathing dragon while donning a skin tight latex suit with tiny white balls all over his body, stop what you’re doing and bring up YouTube immediately. While much of went on the the 3 over-bloated Hobbit movies fell flat, no one can deny the incredible work the artists, animators, and Mr. ‘Batch pulled off in bringing the devious dragon, Smaug, to life. The performance hit a high point of motion-capture magistry that hasn’t been rivaled since.

If it weren’t for Mike Meyers and his authentic portrayal of everyone's favorite disgruntled forest Ogre, Shrek might not have reached the iconic status it was able to reach. It was the perfect fit, and an instant classic as the fairytale world was turned on its head and parodied in a way kids and adults alike could find entertaining.

While 3D animated movies have stepped leaps and bounds in terms of technology since the original Shrek was released in 2001, but at the time it was an achievement rarely seen outside of Pixar’s walls. It acted as a hallmark in the genre, and put Dreamworks on the map as a studio to be reckoned with in the 3D animation industry.

Woody is and always will be my favorite deputy. The cast of Toy Story will always hold a special place in my heart reserved for the most eye-watering echelon of childhood nostalgia. Woody is synonymous with 3D animation and brought the industry to the doorsteps of the mainstream in much of the same way Sleeping Beauty did with 2D animation decades earlier. It was a story about growing up and leaving behind the little joys that used to be our world.

Seeing that world unfold through the eyes of a forgotten toy painted a somber, yet lighthearted picture full of wonderful, hilarious characters. None were more important than Woody, who brought animation to life in a way previously thought impossible.

Even though the T-Rex wasn’t the most memorable character in 1995’s Jurassic Park (that award will forever go to the shirtless Jeff Goldblum), but it did set an incredibly high bar for what is possible in cinema special effects. Steven Spielberg and his ensemble of mad scientists and rendering artists manifested everyone’s worst nightmare as the world of dinosaurs and humans collided. Very few scenes in movie history are as haunting as the first time the audience sets eyes on the towering T-Rex. Coupled with incredible sound editing and a stern-faced Sam Neill, the T-Rex gave plenty of nightmare fodder for generations to come.

The role that proved mo-cap technology had finally arrived in the movie industry. Andy Serkis (again) starred as the deranged, obsessed creature Gollum, whose plan to trick Frodo and Sam to steal the ring for himself was just as captivating as the quest to destroy the ring itself. Long-time fans of the Lord of the Rings were worried such an important character wouldn’t be accurately portrayed, but advancements in motion-capture technology paired with a virtuoso performance from Serkis proved those nerds dead wrong.

There has yet to be a computer generated character so perfectly portrayed. Gollum absolutely stole the show of one of the most revered movie trilogies of all time.