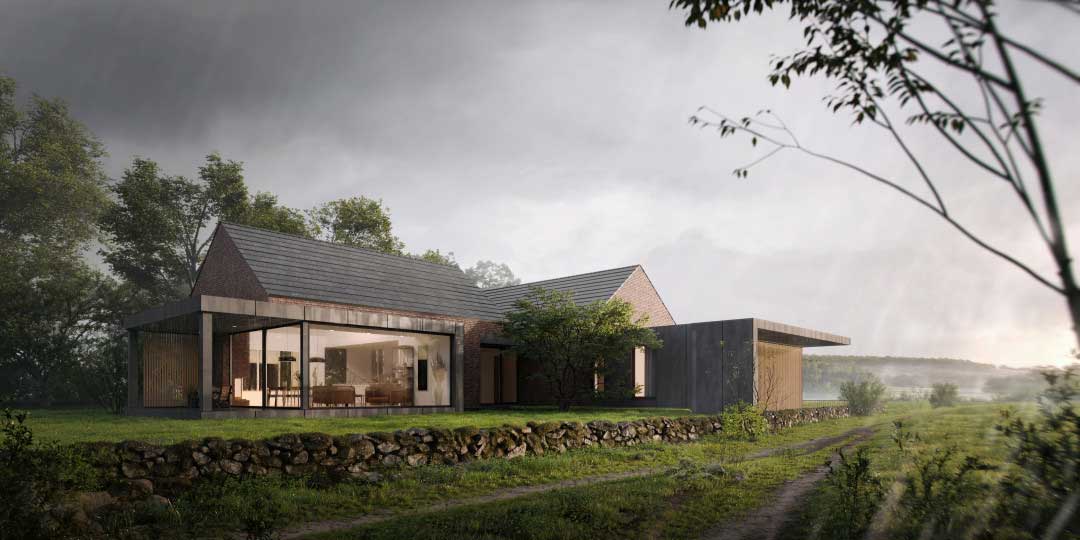 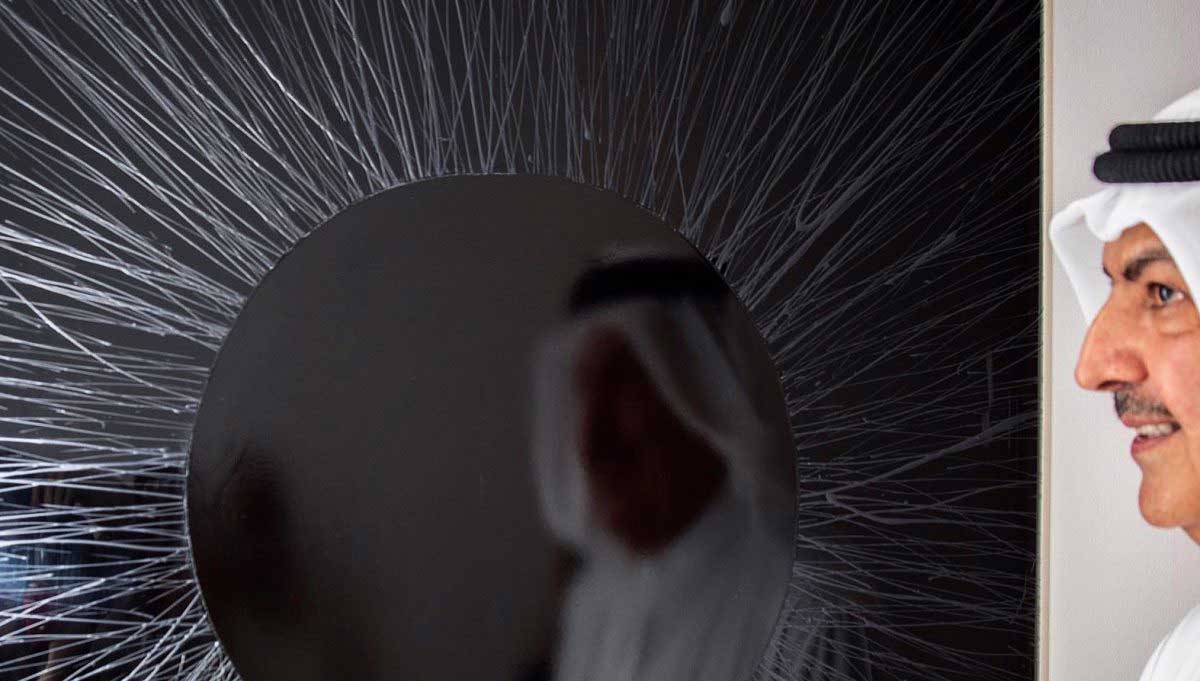 Sheikh Rashid Al Khalifa is a 3D artist who is constantly looking to the future when it comes to his art. Over the last few decades, his artistic style has evolved so much that it's quite stunning, to say the least.

In fact, he's one of the rare artists who highlighted that evolution with each following exhibition. Even though he's the Sheikh of Bahrain, he never let that fact shape his art or the vision of his work.

His mission is to point out that art is something that constantly evolves and that every individual should contemplate the art itself rather than what they think the art should stand for.

Rashid Al Khalifa started his career as a 3D artist when he was a teenager. By the time he was 16, he already had a significant amount of artworks under his belt.

He's especially devoted to adopting Google Arts & Culture, as this interactive online platform provides access to a very wide range of cutting edge, digitized artistic tools that users can use to create their own art.

On top of all that, this platform is an excellent adaptable resource with the main goal aimed at showcasing art in an attractive, educational and informative way that is supposed to target and attract users and encourage them to discover it further on their own.

Rashid soon became a member of Google Arts & Culture, as well as a contributor, and he founded his own art foundation, Royal Bridge, as another way to support his cause of raising awareness about recognizing the true form of art.

This art foundation is actually a forum that is solely dedicated to the most amazing artwork from the noble, princely, and royal houses from all over the world.

The forum also has one more purpose and that's to educate future artists on the importance of artistic evolution and how digitization plays an important part in that evolution. In fact, according to Rashid, digitization of art is the only way for it to evolve in the modern world.

The latest and most advanced technology allows artists to encounter great breadth in their work and discover a new depth of technique.

The artwork of Rashid is currently exhibited online by Google Arts & Culture and his latest works are aimed at emphasizing the importance of digitization in modern art.

His opinion on this matter is that the digitization of art allows the artist to share their art globally, aside from giving them the most powerful tool to develop their talents.

The art gets a chance to become accessible worldwide, giving the necessary exposure and recognition to the artist for their effort and time. This may encourage more people to start creating which is a good thing.

The entire point of his foundation is to make art accessible to more people worldwide. That's exactly why digitization of art is important, it makes the entire world more aware of the importance of art.

Rashid has been involved with lots of different types of art, from parametric and minimalistic pieces to landscapes, and his early works can be seen in the Bait Muzna Gallery.

The things that make Rashid's art so interesting and ahead of other 3D artists of his time is the incredible attention to detail, as well as sheer dexterity. He did a lot of landscapes of his country and there is a feeling of strength, respect, and pride in his portrayal of the desert landscapes.

He can use certain details to reveal the nature of things as they are. He captures the intensity of the light and the heat, revealing the very essence of his native land.

He uses a special and unique topography of reflection, shadow, and lines to point out the most important things about what he wants to portray and such themes are vividly represented in his later works.

All of his work is dedicated to pointing out how different details evoke different emotions. Rashid is also very dedicated to the exploration of how the crafted combination of different colors and the richness of the texture can contribute to the experience the viewer has.

He wants to bring the idea of equilibrium between man and nature closer to the viewer by using assorted materials.

By further exploring this technique, Rashid aims to educate future artist to consider the skill of this technique, as well as to encourage viewers to take a better look at his works and find the bigger and deeper meaning.

Two things greatly helped Rashid to find his expression: the architecture and landscape of Bahrain. These two things only contributed to his evolution and development as an artist, but he now applies the understanding and history of his own to shape his contemporary work.

As his career progressed and developed, Rashid managed to really stand out from the rest of the modern 3D artists by simply developing a real theme of contrast of his own.

Through his works, Rashid added to the color intensity and introduced geometric patterns unlike any other artist before.

He was mostly able to do that by finding all the necessary inspiration in the traditional building styles of Bahrain. That's why his works evoke strong feelings with the viewers. His images are capable of making the viewer explore and get into the details of Rashid's work.

Rashid masterfully avoids complacency and he knows the right moment to shift his style, which only contributes to the ability of his work to capture the attention of the viewers.

Rashid transformed his art to contemporary 3D-inspired art, abandoning his traditional paintings in his latest works. This is mostly due to his belief that art isn't something that should only be limited to one style. Art is something that must evolve all the time.

It is supposed to constantly challenge the artists to reach the very edge of their potential and creativity.

That's the only way to explore the true limits of self. While most artists are recognized for excelling in one style, Rashid is devoted to pushing his art to new boundaries, using different styles to develop his own, most unique style.

Rashid aims to surpass his previous achievements and become something more, to enter a new realm of creativity and inspire others to do the same.

That's why his future works will be aimed more at the news and most innovative design concepts and artwork that might inspire entirely new concepts in the world of interior and exterior design.

The options and possibilities are endless, so we can only expect to see the most amazing and innovative artwork coming from this talented 3D artist.