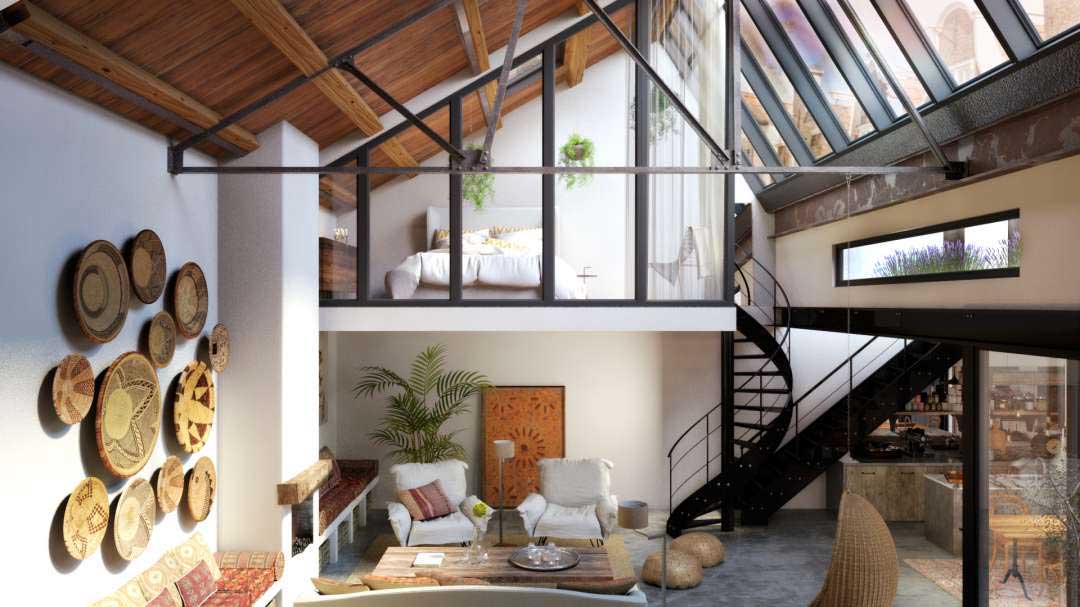 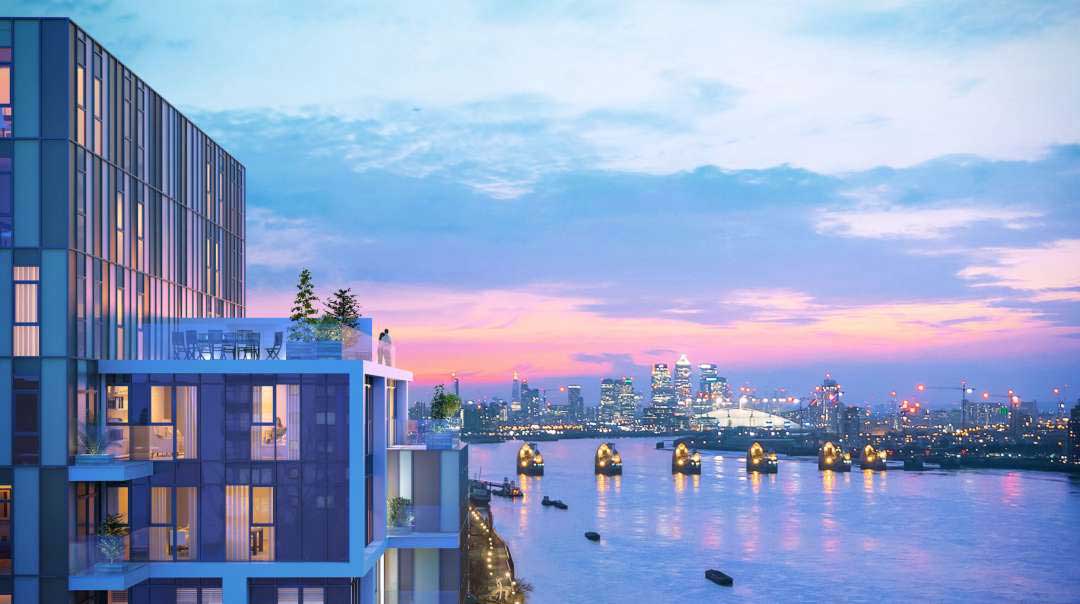 A Day in the Life of a 3D Rendering Artist

Have you ever looked at a beautifully realized 3D depiction of a soon-to-be constructed work of architecture and wondered about the human behind the work? What does it take to go from concept sketch to photorealism? What do 3D rendering artists eat for lunch? These are the burning questions being answered by people who want to take a peek behind the curtain and see just how architectural visualization happens.

That’s why I’m dedicating this blog space to walk you through a day in the life of the 3D rendering artist. They are a very specific breed of professional - equipped with a rigid technical skill set to go along their artistic spirit. Hopefully, after reading this you’ll have a better understanding (and appreciation) of the day to day activity of someone who dreams big, and has the base of knowledge to translate even the most hair-brained ideas into reality.

For the sake of storytelling, let’s just say our artist is some guy named Gary.

After successfully fighting off the snooze monster for just over an hour, the Gary rolls out of bed amiss a hazy half-awake state where dreams of a 40 foot-tall Chester the Cheetah still linger in the front of his brain. Working until 3 am fuelled on red bull and Flaming Hot Cheetos can have that effect. It’s a short walk to an even shorter shower, followed by cold pop tarts and a mad dash to catch the train into the city.

The dishevelled stack of redlined printouts and correspondence memos are sprawled across Gary’s desk in the exact same state of chaos he left them in a mere 6 hours earlier. He turns on his computer to have a look at the images he left to render while he slept. This was common practice for rendering artists at REND-ARCH (fake). He only hoped for his email inbox to be free of any last-minute changes from the client on the new bioscience building at Boston College.

It looks like the better part of the morning will be spent replacing the beakers in the lab with graduated cylinders. Gary makes the shape of a gun with his hand, points it to his head, and pretends to save himself from the tedious task. Graduated cylinders it is.

After finishing up the work on the bio-sciences lab visualization, Gary switches his attention so a new project for a real estate marketing company looking for some promotional material. This type of work isn’t typically too exciting, except this is the first time Gary will get to assume complete creative control over the imagery. Typically, most of the artistic direction either comes from the architect on the project or Gary’s boss. But with so much other work coming into the office, this is his first chance as a young artist to show the full range of his abilities.

He gets to work on modelling the townhouse project in Rhino. He is using a set of floor plans and elevations used in the permit documents of the structure. It’s enough to get the model built and to start putting together a few scenes for the initial mock-up. Gary manages to work uninterrupted on the new project right up until lunch. A rare feat in a profession marred with constant distractions and fires to be put out.

It turns out that exciting new townhouse project Gary started on before lunch is going to have to wait. An emergency meeting was called by his boss for a huge new contract that came in to help with the visualization work for an international design competition. REND-ARCH has been brought in by MVRDV to provide the 3D artwork for a high-density, low-income housing development to be constructed in Copenhagen. This is by far the biggest contract Gary has worked on, and one of the biggest for the office as a whole. The catch? The architects need the work finished by the end of the week. It’s Thursday. Shit.

After a team-wide brief of the deliverables, Gary gets to work to do his part. He’s by far the fastest modeler in the office, so he takes what was given to him by the project architect at MVRDV (which wasn’t much) to get the backbone of the renderings started. There isn’t much that can be done at this point other than model the 3D structures as others work with the architects to mock up the scenes they will be rendering. Gary makes a quick stop at the kitchen a grabs an armful of ice cold Red Bulls to keep him company.

It’s going to be a long night. Again.

After two hours of wide-eyed work the nuclear glow of Gary’s LCD monitors have effectively burned a hole straight through his skull. Time for a break. He wanders around the office making small talk with co-workers, awkwardly smiles and trips as he passes his office crush, and sulks back to his seat where he’ll remain for the next 5-6 hours.

Sometimes his job is hard, but Gary is good about reminding himself why he puts himself through the grind of this type of crunch. He does it because he can’t imagine himself doing anything else. There’s a romanticism about the process of creating something beautiful out of a conceptual idea that keeps his enthusiasm for the work high. He imagines someday he will have his own company where he can build something all his own and take jobs he feels passionate about, and help teach people about how meaningful this line of work can be.

Gary puts down his work and has a bite to eat and a few laughs with his colleagues. He’s only been working for REND-ARCH for a few months, but he can already see how tightly-knit the culture is. Everyone here understands the demands that must be met and the sacrifices that must be made in order to do the best work. They also know it’s a lot easier if they feel like they’re in the deep end together. It’s a good thing.

Todd from post-production slops a scoop of chow mein on top of his slice of Hawaiian pizza and everyone decides it’s time to go back to work.

Gary’s desk is peppered with half-crushed Red Bull cans and an assortment of Post-it notes reminding him to WAKE UP. He’s finished his modelling work and is now setting up his scenes to render over-night. He tweaks lighting algorithms and camera placements to get things set up just how the architects want them. This isn’t hard work, but can take a while as the lighting model is probably the most important aspect of a successful rendering. If it looks off or unnatural, the entire image is ruined. Gary takes his time and dials it in perfectly before calling it a night.

Tomorrow he will help with photoshop and post-production before getting back to that townhouse project he had to side-line today.

Gary finally calls it a night. He passes out fully-clothed and leaves his keys in the pad lock outside his apartment. He slips into a deep coma as his body gets ready to do it all over again tomorrow.

Is it Saturday yet?