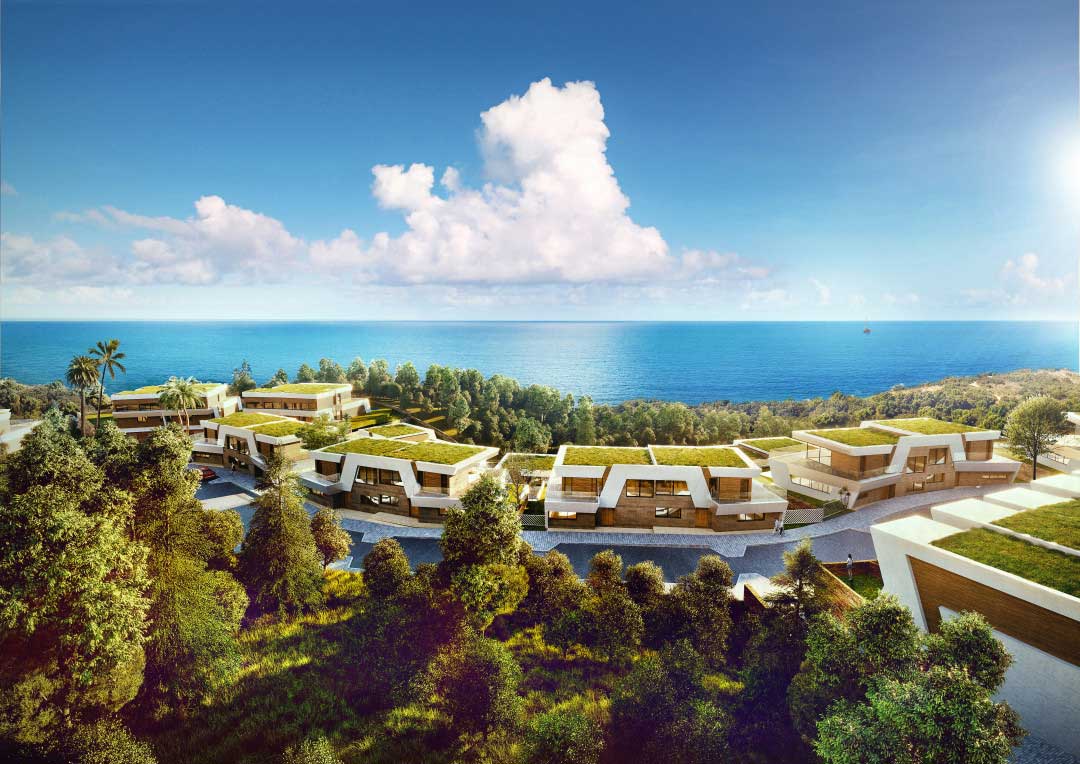 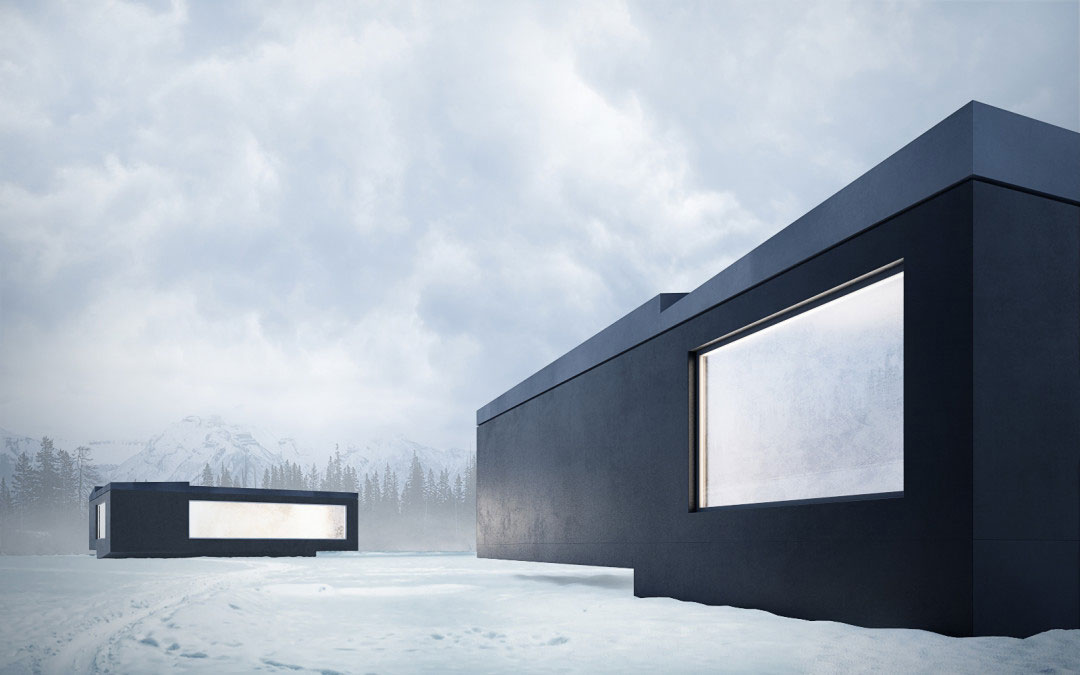 Annually, The Arts Foundation rewards artists from five areas of art, including Experimental Architecture, Visual Arts, Designer-Makers, Hip Hop Dance, and Poetry. Nominees based in the UK are decided by experts involved in the art and practitioners, and each artist must have minimum three years post-educational work behind them.

Experimental Architecture Award was open for architects, designers, artists or makers who are advancing the limits of how we investigate, create and experience space. Those who succeed in innovated methods and explore radical constructions, including all challenges of our conception of space, were nominated, but there are only four finalists!

The three judges who have chosen the four finalists include:

● Justin McGuirk, an award-winning journalist, curator, and critic, as well as the co-head of Design Curating & Writing at Design Academy Eindhoven and the chief curator at the Design Museum.

● Theodore Spyropoulos, architect and educator, as well as the Director of the Architectural Association’s world-renowned Design Research Lab in London.

The mentioned experts decided that Lawrence Lek, Holly Hendry, Chris Hildrey, and Public Practice Enterprise achieved the best results in the field of Experimental Architecture, so let's see their work and find out what separates them from other candidates.

Besides the physical construction of buildings visible to laypeople, he is inspired by ideas about the experience of space, motivated by Juhani Pallasmaa's and Dalibor Vesely's writing.

Lawrence Lek has recognized the importance of the imaginary potential of architecture, beyond the existing, built architectural solutions. As the visualization is the common language among all nations, Lek's virtual participation of space overcomes the necessity of physical structures.

Lawrence Lek's primary idea is the automated production of 3D architectural models using artificial intelligence, based on digital algorithms. His previous work varies from video essays regarding ApexArt New York and Pyramid Schemes, the construction of the civic identity of imaginary buildings, to the video games driven by artificial intelligence.

His advanced view of architecture, as well as his attempts to facilitate and improve the entire processes of creation, led him to the finals.

Holly Hendry is an artist, primarily focused on design and Fine arts, and her sculptural work challenges the traditional architectural methods. Her sculptures have questioned the assumption of space, frequently blending function with the absurd.

The non-traditional approach in combination with a variety of materials, including steel or foam, enables her to create architectural elements filled by a fascination with rear areas. It’s the kind of ridiculous and comic elements included in her work that made Holly Hendry stand out.

Intrigued by invisible architectural anatomy of our surroundings, at the 2018 Liverpool Biennial, she created Cenotaph – the plumbing of the city, the construction built of huge slices of industrial pipes.

Her unique and original approach sets her apart from the majority of her colleagues, which is one of the primary goals of art!

Chris Huldreey is a London-based architect with an incredibly rich experience. Before he established his studio, Chris Huldreey worked at Pritzker Prize-winning practices, Foster & Partners, Zaha Hadid Architects, and OMA in Rotterdam. Besides, he was the winner of the most prestigious awards in the field of architecture.

During the period he spent at London’s Design Museum as a designer, he created a proxy address that uses local data to accommodate homeless people with permanent addresses. The non-traditional approach to systems within the architectural practice is one of the most highlighted characteristics of his work.

The Proxy Address project allows homeless people to get identification, access services, build a financial history, and most importantly, to avoid stigma from the moment they lose their addresses.

Public Practice, founded by Pooja Agrawal and Finn Williams, is a social enterprise whose goal is to work for the entire society, not only for those who can afford it. With the creative approach and advanced ideas, they are trying to improve the quality of public places.

‘’ We believe that the built environment is where the symptoms, and solutions, to society’s most complex challenges are played out and one where the role of the public planner is often overlooked. But it is this very role, as a public planner, that has the agency to influence every aspect of our everyday environment, to plan for the longer-term, and to work for society as a whole, not just those who can afford it. Public planning is one of the few positions with the freedom, and responsibility, to take on these challenges,’’ they explained their goals.

Each finalist has an inspiring goal, so we can assume that their creativity, as well as uniqueness, led them to the finals. Tracey Emin will announce the winner of the Experimental Architecture Award on January 28, 2019, at the Institute of Contemporary Art. Let the best architect win!