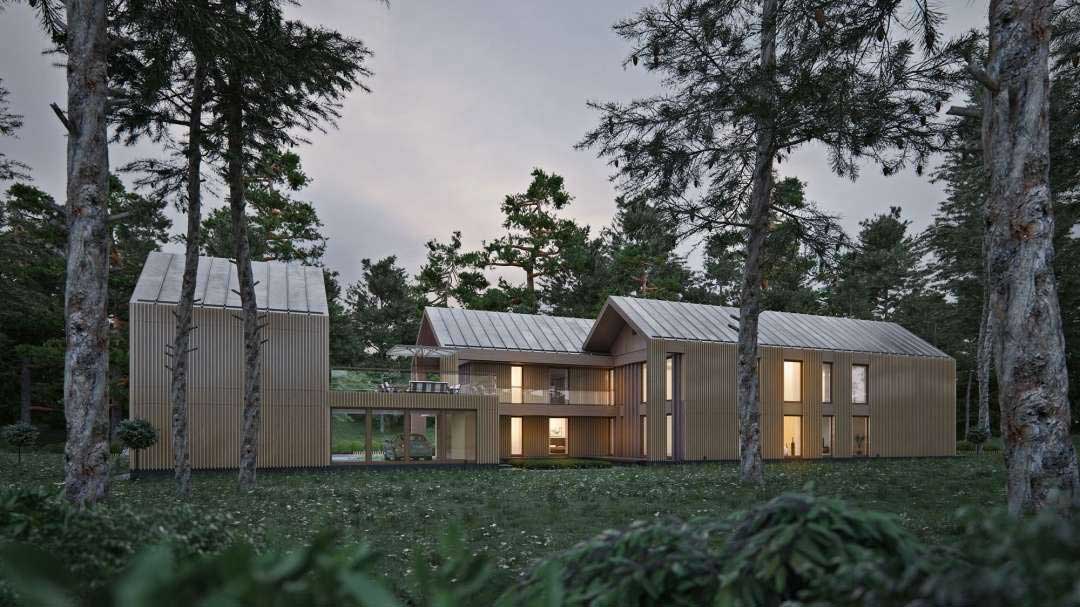 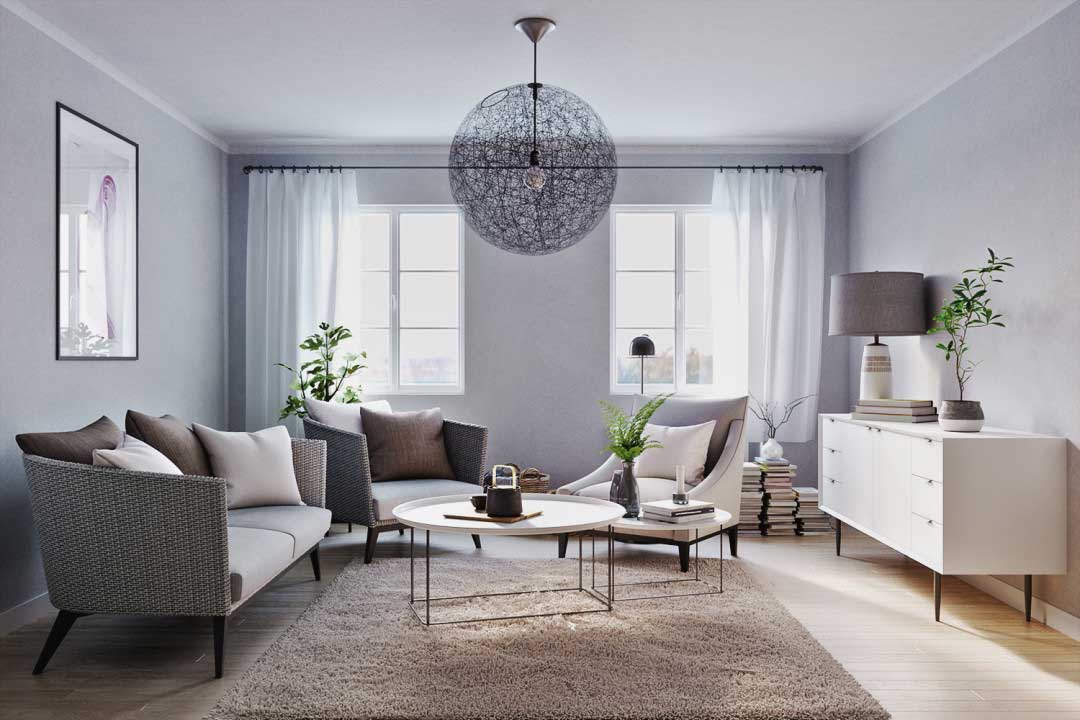 Breaking into the field of 3D rendering and visualization can seem like a tall mountain to climb. And make no mistake, it is. However, there are some corners to cut for those looking to get a leg up on the education and experience you’ll need to be at the top of the industry.

This article aims to outline 7 programs that are the best for learning quickly and producing results before you get discouraged and go back to your pizza delivery job and living in your mom’s basement. Don’t be fooled, though, no matter how good of a chance you give yourself to succeed, being good at rendering will still require hard work, dedication, and all that other stuff your father drilled into your prepubescent brain.

Nothing can make 3D modeling and rendering easy, but these 7 programs will certainly make it easier.

SketchUp was initially developed as a quick and easy alternative to the more cumbersome 3D modeling programs that existed more than a decade ago. It has since undergone a number of changes that make the program more powerful, but has managed to maintain its vice grip on approachability in an industry that is still filled with steep learning curves.

SketchUp can’t do everything, but it is the perfect entry point for people looking to get started with 3D modeling and rendering. It is fun to use, and won’t leave you scratching your head against an obtuse toolset or incomprehensible user protocol. On top of all that, it’s 100% free to download and use!

Keyshot not only provides a sleek, easy-to-understand user interface, it’s toolset presents an extremely shallow learning curve that makes picking up the ins and outs a breeze. The program is perhaps most famous for its real-time rendering engine, which allows users to see lighting conditions and materiality as you work on the rendering scene.

Few other programs allow for this level of flexibility within the workflow, and it’s presented in a package that won’t frustrate new users. Keyshot is the rendering engine for newbies, and should act as a gateway to other programs in the future.

Blender 3D is the total package. It combines a user-friendly interface for 3D modeling with a powerful on-board rendering engine for people who aren’t keen on fumbling with shoddy plug-in compatibility or constantly switching between programs. Blender does it all, which makes it even more unbelievable when people hear it’s totally free to install and use.

That’s right. Blender is completely open-source. That means it is developed by its users and supported by a robust community - some call it a family - of artists and engineers who are willing to help people get familiar with the program.

When I mentioned shoddy plug-in compatibility, I was certainly not including vRay for SketchUp.

It is the plugin that transforms SketchUp from an accessible but limited 3D modeler into a rendering and visualization powerhouse. When Chaos Group released the plugin, they opened the door to a large group of modelers who simply didn’t have the means to render at a professional level.

The plugin is easy to install and straightforward to use. There are more user friendly rendering engines on the market, but few have the ability to create such awe-inspiring visuals as vRay does.

You could probably spend a lifetime trying to master every single nook and cranny Adobe has crammed into Photoshop over the years. But, the good news is you don’t have to. In fact, by just learning the basic functions of Photoshop, you can garner enough knowledge to give your renderings and visualizations the extra layer of polish that will take them over the edge.

Taking the leap and purchasing photoshop also gives you instant access to a wealth of online tutorials and lessons that will quickly establish a sturdy foundation for you to start experimenting with.

For rendering artists looking to get into the more sculptural and organic aspects of 3D modeling, there are few easier programs to get into than ZBrush. Using it is akin to actually sculpting things out of a piece of clay in real life, only without the watery mess and ghosts of Patrick Swayze trying to sneak up behind your pottery wheel.

ZBrush is fast and simple, and interfaces well with most rendering software on the market. For digital artists or video game makers, this is a great entry point and one that won’t set your bank account back a few decades.

As its name would suggest, FreeCAD is about as approachable as they come. The toolset is remarkably simple to use and understand, and if you decide there are other, more powerful or capable programs out there (there are), at least you didn’t pay anything for it!

If you have given SketchUp a try and don’t think 3D modeling is your cup of tea, I’d suggest giving FreeCAD a shot before you throw up your hands. It’s fun to use and might just scratch that rendering itch you’ve been ignoring your whole life. All it demands is a little bit of your time.