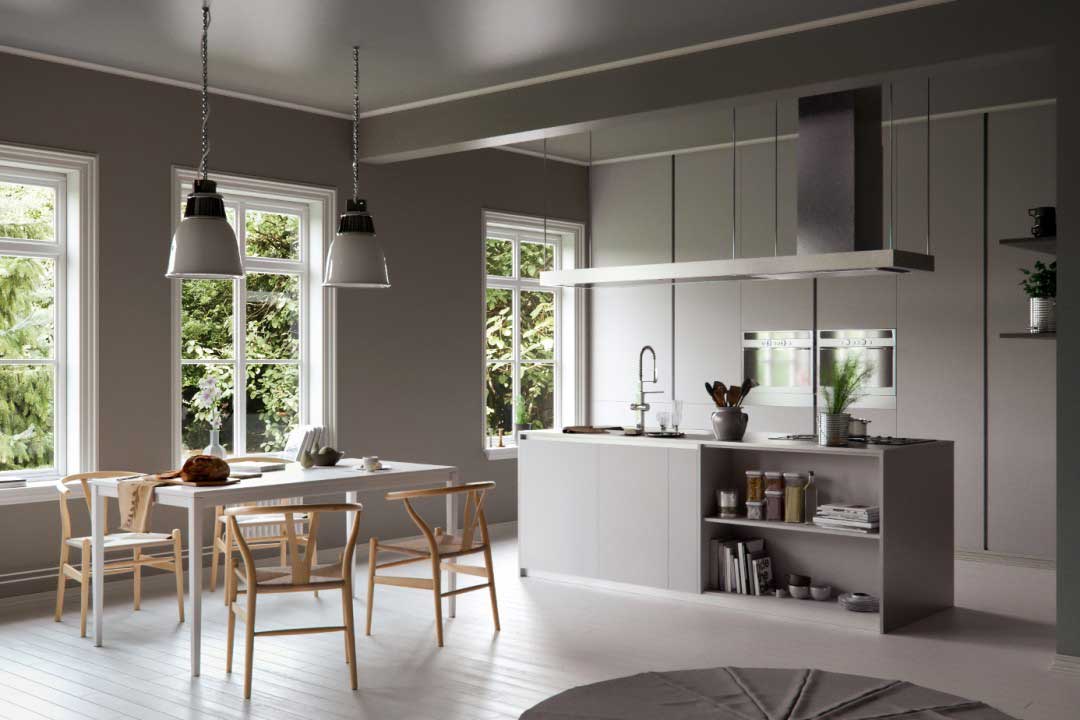 V-Ray has been lining the bed of the visualization and rendering industry since the early days of computer generated graphics. Very few people who are even closely associated with computers and graphics technology know what Chaos Group’s flagship software is, and how dominant it is in terms of user-base and capability.

However, for many casual renderers or those looking to dip their toes in the proverbial water, dropping the cost and time commitment required to best utilize V-Ray is a daunting uphill climb that typically results in regret and disappointment.

Luckily, there are several great alternatives to V-Ray that don’t come slapped with a hefty price tag and a user’s manual the size of an ancient tome. In fact, they’re all completely free. These programs are great for visualization newcomers, or those looking to build out there skillset with something they don’t have sell their first-born child to download.

It’s impossible to talk about free rendering software without first mentioning Blender. It’s an open-source modeling program that comes on-board with its very own proprietary rendering engine called Cycles. It has a dedicated user-base who heavily influence the development, giving it a unique mix of usability, performance, and value.

Blender presents a user-interface unlike any other on the market, and might take a few pointed tutorials to become familiar with it. But, when you do, you’ll effectively unlock one of the most powerful visualization programs in the world, and all without spending a single penny. Blender is worth every bit of your time, professional or not.

Lux doesn’t bog the user down with an onslaught of distracting bells and whistles. It is simply an incredibly fast and easy-to-use renderer that is completely free to play. Lux uses a physics-based engine that utilizes unbiased rendering in order to provide the power to create photo-realistic renderings of your 3D models.

For beginners, Lux is the perfect renderer to cut your teeth. Learning the ins and outs won’t take long, and its wide array of plugins means that no matter what your modeler of choice is, Lux is available for your use. And unlike many other free renderers, Lux comes packed with a load of high-quality textures and materials to help aid in your visualization creation.

If you can manage to pronounce Kerkythea without going cross-eyed, you’ve already done more work than required to learn this free, physics-based rendering engine. The software utilizes ultra realistic and accurate material and lighting models that result in a flavor of photorealism on par with V-Ray and other expensive rendering programs.

Kerkythea is quickly gaining traction as one of the most capable free rendering programs available, and accepts exports from most 3D modeling programs (including a free extension for SketchUp).

For those looking for something a little bit different out of their rendering software, Freestyle offers a non-physics based engine that focuses on linework only. The resulting images and animations are incredibly stylized, and when used correctly can add an engaging and eye-catching level of style to your 3D visualization.

However, it would be a mistake to simply peg Freestyle as a simple line drawing tool. This is a rendering program, after all, and one that gives users a surprising amount of control over the final results. Tinkerers and experimenters will be right at home with the trial-and-error nature of Freestyle, and will come up with drawings you never thought were possible.

Once upon a time there was a quaint little animation studio called Pixar, and in 2015 they decided to make their powerful proprietary rendering engine, Renderman, available for free to the general public. And the kingdom rejoiced!

Being able to use Renderman is a dream for many 3D artists and designers, so the fact that Pixar made it available for free was met with amusement, confusion, and giddy Christmas mourning-esque feelings of childlike joy. You won’t learn this program over night, but for those dedicated visualizers and animators, there are few tools out there that have such potential to produce incredible results.