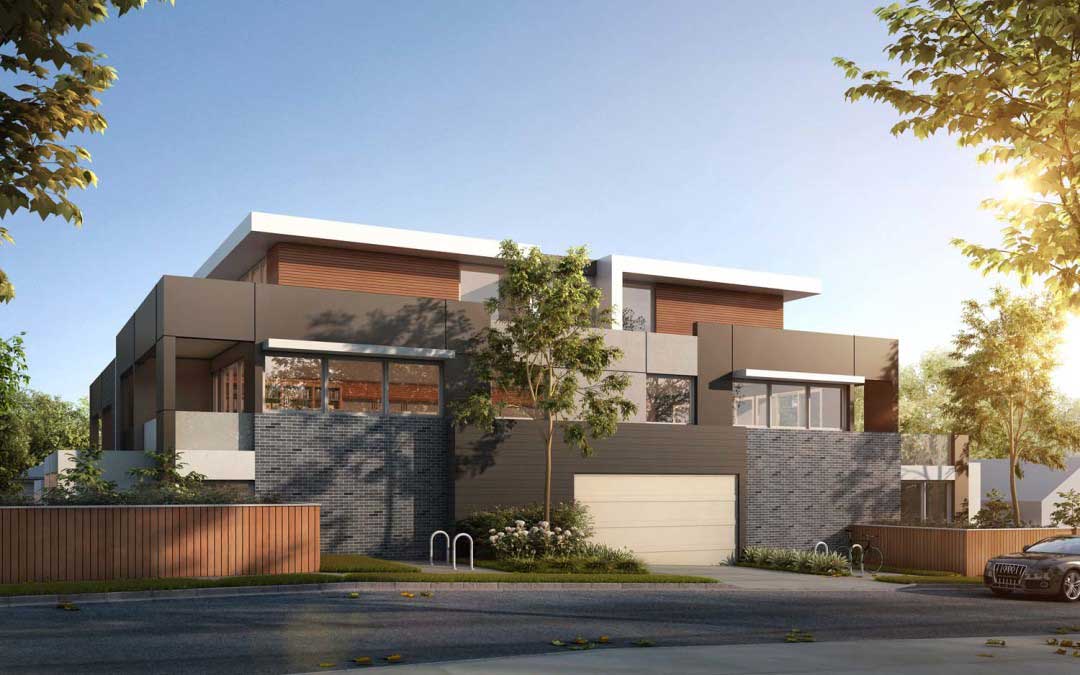 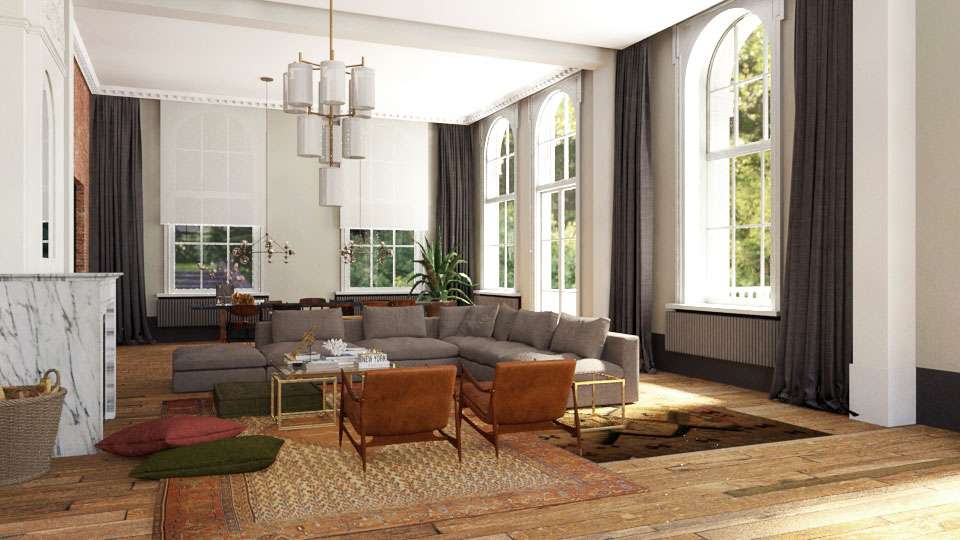 There aren’t many reliable open-source programs tailor made for the 3D visualization industry. Most rendering and 3D modeling software is expensive, obtuse, and can leave beginners and professionals alike feeling jerked around by massive software companies who are out of touch with the artists on the ground-level. This is why Blender is such a boon for the industry. It’s the most robustly supported, finely-tuned open-source rendering software around, and it’s worked hard to build a reputation and name for itself over the past decade. It’s been an uphill climb, but Blender can now call itself a renderer capable of standing tall next to the likes of VRAY, Maxwell, and Lumion.

Blender began as an in-house application developed in 1995 by Dutch company Neo Geo. It wasn’t until 2002 that the company started a crowdfunding campaign aimed at releasing the Blender source code for open-source public consumption. The goal of $100,000 was quickly met as the already swelling community of artists and engineers were eager to get their hands on the power it had garnered a reputation for having.

Since then, Blender has belonged to the public. It is constantly being refined and improved by the growing instal base of 3D visualization artists and software engineers who use it most.

These days, Blender boasts it’s proprietary Cycles Render Engine. The renderer is built into the 3D modeling interface and holds its own as a powerful unbiased path-tracer engine that is capable of producing images and animations that rival just about anything else on the market. Other advantages of the Cycles engine are CPU and GPU rendering, HDR lighting support, virtual reality compatibility, and a real-time viewport previewer that allows artists to quickly assess slight modifications in lighting, camera angle, and materiality.

But, something Blender has that other rendering programs don’t is a full-fledged set of 3D modeling tools that give artists everything they need to produce professional grade work without spending a dime up front. Anyone can decide tomorrow they want to get into 3D visualization and be up and running with Blender in a matter of minutes. It’s the perfect piece of software that effectively bridges the gap between novice and expert.

In addition, Blender is becoming used more and more by visual effects studios in the TV and film industries. It implements some of the best camera-tracking technology available for VFX, which allows artists to easily and quickly blend animated elements into raw footage. This combined with the Cycles Engine’s ability to preview your work in real-time results in increased work flow for editors and visual effects artists.

In the early going, many tagged Blender with an unfair stigma because everyone thought if you wanted the quality products you had to pay up. This trend has been bucked, and Blender has shown the industry that you can build great tools with little more than the trust and support of your community. If you give people ownership, they will take it and run with it. The 3D rendering and visualization would be a lot worse if people weren’t willing to take a chance on something new.