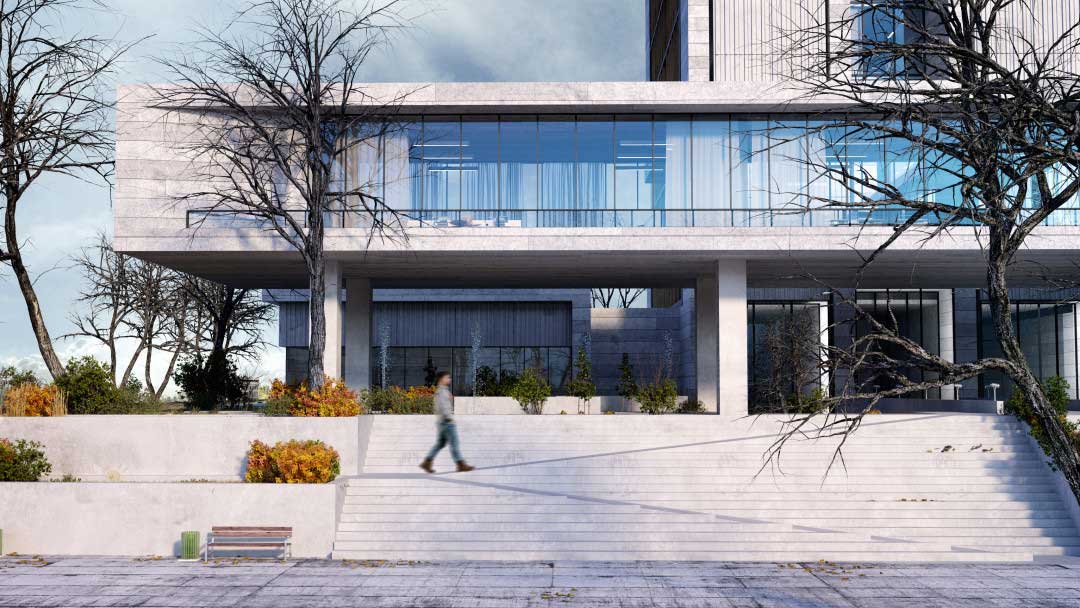 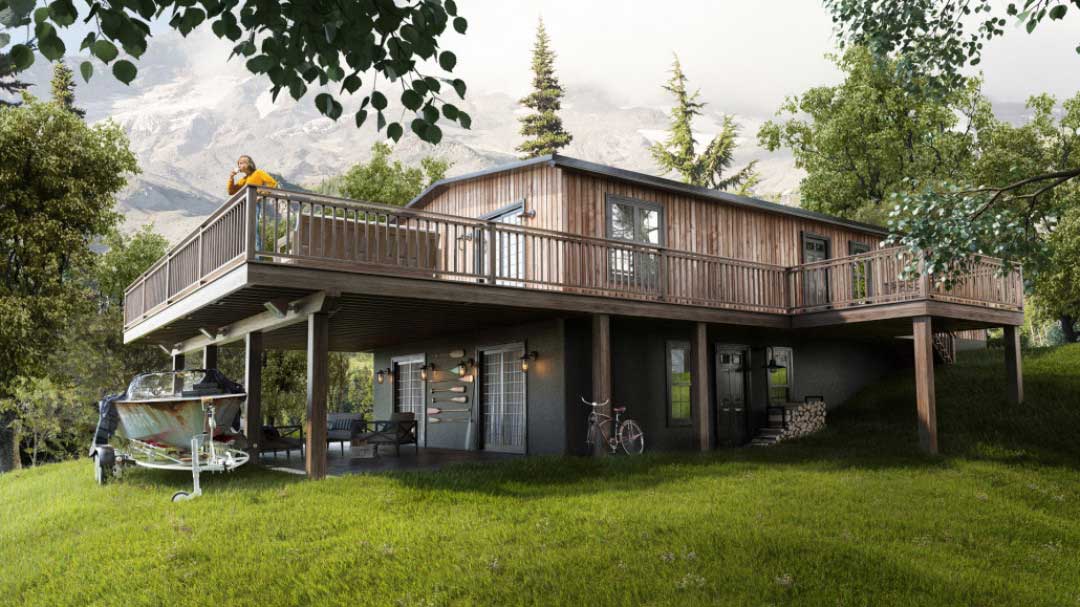 Good designers and 3D visualization artists are always looking for the next big thing that can elevate their work to new heights. And while it may seem like a waste of valuable time to re-learn new software, the investment can pay off in work that is not only received better, it took less time to complete.

The frontier of modeling and rendering software is at constant competition with the most established, highly-used programs that have been dominating the industry for years. However, there are a handful of promising young developers making new visualization software that offers more than a simple yearly update to existing tools, techniques, and engines.

These 5 programs might not be household names yet, but they should be considered by professionals and amateurs alike who are looking for something new, powerful, and potentially rewarding to add to their workflow.

A few years ago, no respectable 3D modeler or rendering artist would have considered a tablet to be able to handle any portion of their design or production process. However, software like Shapr 3D are changing that conversation, and showing what’s possible with a powerful tablet, an open mind, and a bit of imagination.

Shapr’s toolset operates much like modelers like SketchUp or Rhino. The difference here is the ability to quickly sketch design ideas directly in the program’s interface, then translating those sketches to the 3D environment. This favors the use of digital pens and pencils to achieve a level of design flexibility that few other programs allow. It’s not the most refined tool, but one that performs amicably at the front end of a design project.

“Don’t just imagine your creations - walk around them.”

This is the evocative promise of Google’s powerful new 3D modeling program that utilizes a virtual reality environment to shape, model, paint, and render your creations with visual and mechanical precision. This is future tech through and through, and something that has to be experienced to be believed.

This is one of the uses VR is tailor made for, but one that gets overshadowed by the video game and interactive design industries. However, being able to work in a virtual 3D space, surveying your work in real-world conditions, is something of a dream for artists and creators. Blocks is one of the best VR modeling tools available, and should be on everyone’s wish list.

Piggy-backing on the previous program, Masterpiece VR presents a similar premise as Blocks, but with a much different interface and toolset. When looking to get into such a new and interesting modeling technique, it’s important to have a few options that differ in terms of usability and results. Masterpiece VR provides this alternative, and is worth a look for anyone looking to get more into VR modeling.

Not only does it have a great modeling interface, it excels at digital painting and artwork. People are doing amazing things with Masterpiece VR, lending a design and creation environment that explodes imagination.

Morphi is another tablet and mobile-friendly 3D modeler that has a focus on providing anyone with the tools to create interesting digital artwork. There is also a streamlined 3D printing plug-in for those who are looking to give their business physical prototyping capabilities.

Morphi already has a user-base that is dedicated to not only making amazing creations, but on making sure everyone is able to pick up the program quickly. There is a robust library of tutorials, lessons, and classes available for beginners and those new to the world of 3D rendering and printing.

While certainly not new, Keyshot is a rendering program that is still gaining a solid foothold in the visualization pantheon of coveted software. It’s one of the most capable renderers available, and can absolutely be mentioned in the same sentence as V-Ray and Maxwell. In fact, many professionals now prefer Keyshot because of its streamlined user-interface and lightning quick results.

Keyshot utilizes real-time rendering to show you exactly what the final image will look like as you edit materials, lighting conditions, camera, and even geometry. It allows designers and artists to make quick decisions that result in the best possible work in a fraction of the time.