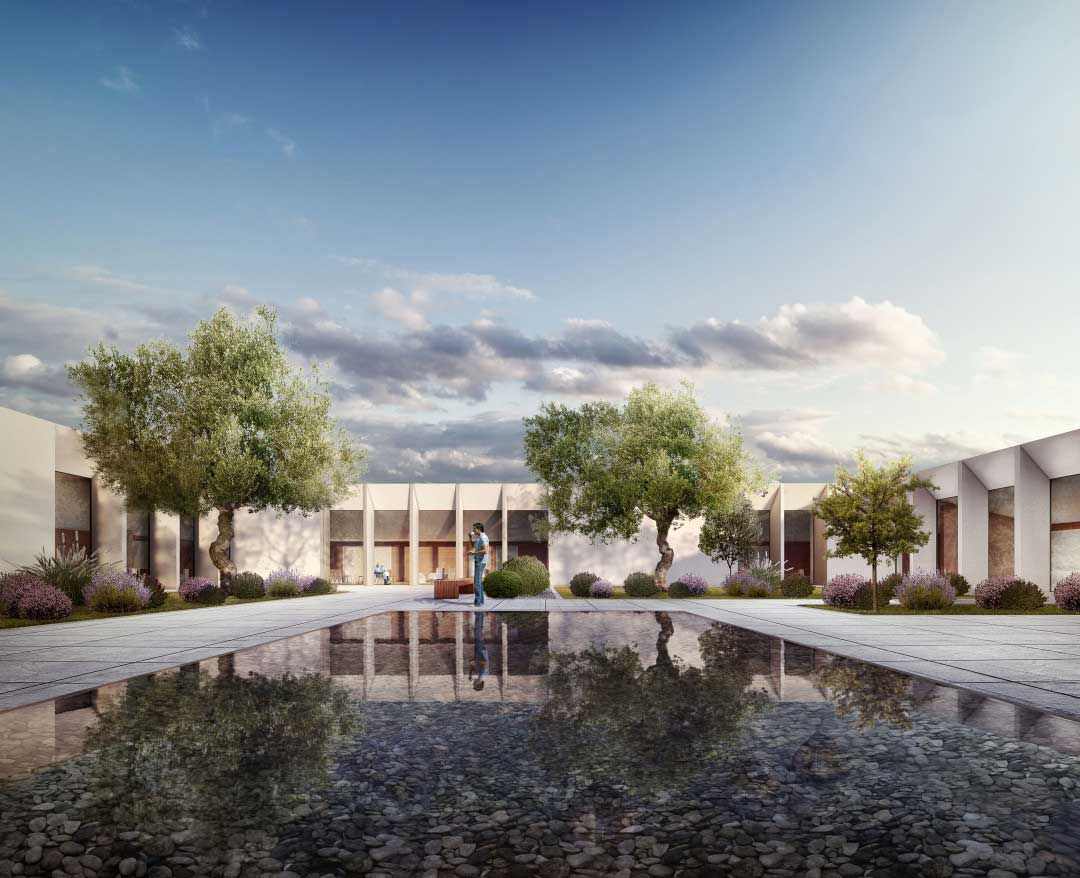 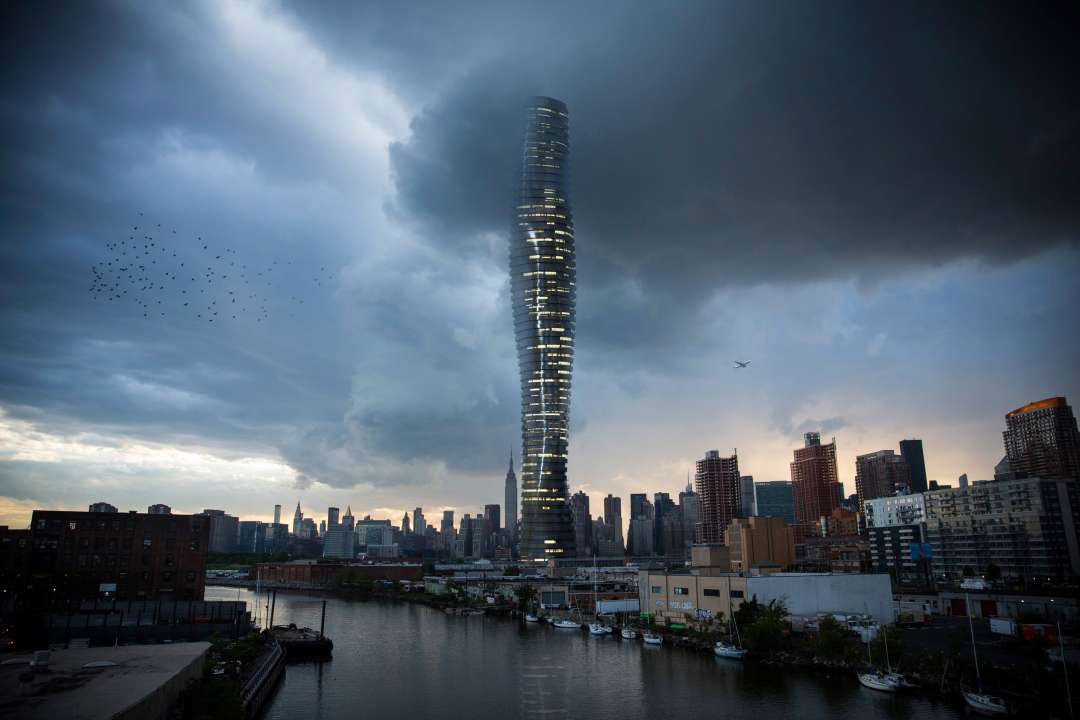 For over a decade now, Maxwell Render has been synonymous with the 3D rendering and visualization industry. It spent years being “the other VRAY” before cementing itself as one of the premier render engines on the planet, capable of producing results that stand against any other piece of software on the market. It’s powerful, compatible, and comes connected to a robust community of artists and designers who make learning Maxwell that much more enjoyable.

Since 2004, when Next Limit Technologies unleashed Maxwell Render upon the world, it has been a mainstay 3D rendering program for the film, animation, and digital production industries. It utilizes a proprietary unbiased rendering algorithm to produce incredibly photorealistic results. It has been in continual development as a visualization tool since its release as Next Limit Technologies makes the program easier to use and even more effective.

Perhaps Maxwell’s most impressive and valuable function is the Multilight, interactive rendering tools. It allows artists, animators, and designers to quickly adjust light conditions within a given scene in order to achieve the desired final product. Because lighting is such an important component of a successful visualization, it’s incredibly convenient to be able to tweak things like color, direction, and intensity on the fly. Normally, you’d have to wait for an entire scene to be rendered before evaluating the image, figuring out what needed to change, then re-render it. That trial-and-error approach can be time consuming and cumbersome for people who don’t know what they’re doing.

Maxwell has always been a bit of an underdog as it climbed the ranks against the likes of VRAY. As a result, people who have used the program from the start are incredibly loyal to what it has to offer. The community of artists and designers who not only use the renderer, but are willing to share their knowledge of the program with younger, less experienced users, is unlike any other. Tutorials and lessons are everywhere, and can usually be found for free. If you are just starting out and looking for leg up on a pro piece of software, Maxwell’s willing underbelly of experts will be there to lift you up.

In addition to the film industry, Maxwell Render is also used by some of the most well-known architecture and design firms on the planet. The level of realism possible with has won more than a few competitions for firms like Foster + Partners, David Chipperfield Architects, and Zaha Hadid Architects. It is an absolute staple of the industry and will continue to be as long as Next Level Technologies continues to support it, which it most certainly will.

Maxwell isn’t the easiest program to become fluent in, but if you’re willing to put in the work and rely on the robust community of artists, you’ll be rewarded with one of the most powerful rendering and visualization tools available.