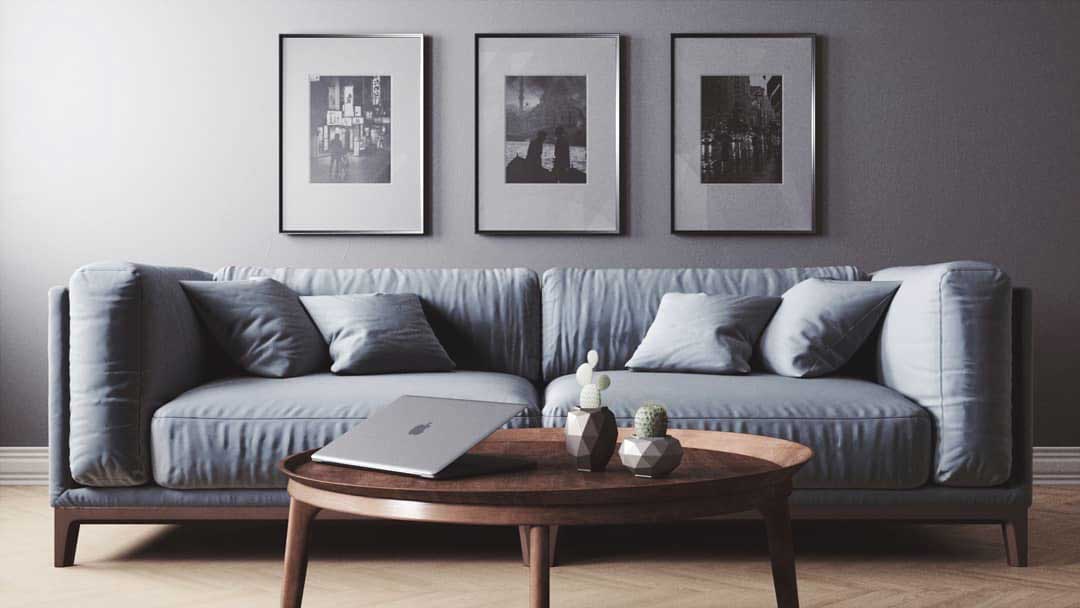 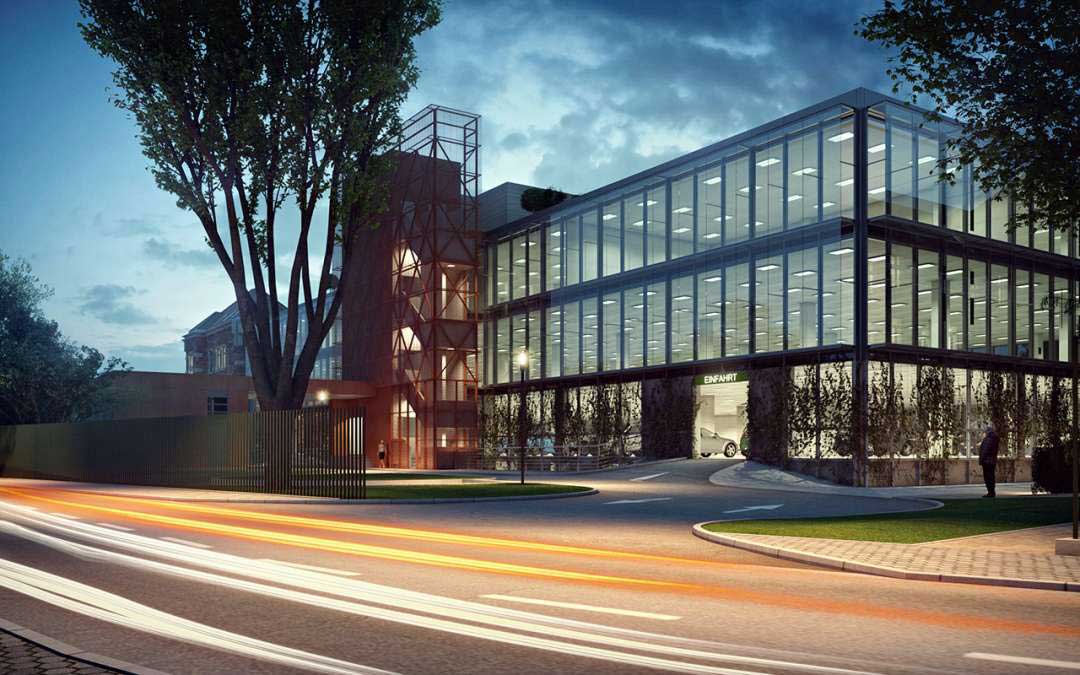 When SketchUp was develped by a couple of architecture students attending the University of Colorado in 2003, they had a vision of developing a piece of design software that was as easy to use as taking a Sharpie to a roll of trace paper. SketchUp was born, and was almost immediatley given a stigma from the design community for being too simplistic, and incapable of properly communicating design ideas up to the standard architectural visualization had established long before.

It was a cub among lions, with the likes of 3DS Max, VRAY, Rhino, and Maya standing tall and powerful atop the mountain of visualization software. SketchUp had to claw and fight its way towards that unreachable peak, and did so admirably, as more and more professionals started turning to it because it was a tool that made their lives easier.

Now, more than a decade after its initial release, you’d be hard pressed to find an architecture office that doesn’t have SketchUp installed on every one of its machines. It has become an industry staple, and something that architects around the world have grown to love.

Let’s take a look at eactly why that is.

This is probably the biggest reason architects love SketchUp. For design firms, time is money, and being able to get things done correctly without burning out your entire staff with late nights and Chinease take-out is essential to the long-term health of the office.

SketchUp can start with very broad stroks, but also get incredibly detailed. Some firms geek out their SketchUp models down to the screw before ever taking it into the construction document productioin phase of a project. This allows for an insane amount of flexibility, and ensures anyone in the firm can pick up the design and move it forward.

Even if you’ve never used it before, learning the ins and outs of SketchUp is as easy as apple pie. Conversely, it might take a young designer months before feeling comfortable enought ouse a program like Rhino to build a design model.

What’s good for the client is good for the architect. Anyone can downolad SketchUp and use it for free, and the user-friendly interface makes it easy for even the most uneducated clients to use. One of the best ways to communicate the merits of a design is to give your clients the ability to zoom, pan, and orbit their way around the building model to get a sense and scale of the thing.

This amazes clients, and makes them feel powerful enough to understand the unbuilt work in a way they probably couldn’t with 2D construction plans and elevations.

Furthermore, SketchUp can be utilized in design meetings to show the client how the design might change by quickly shifting things around in real time. This transforms design meetings into being actually helpful, rather than 4 hour affairs that end with confusion, contentment, and sometimes anger. Sometimes being patient with people who don’t do archtiecture for a living can be a challenge. Eliminate the knowledge gap and use SketchUp.

It’s More Powerful Than Ever

In recent years, SketchUp has effectively shed the stigma of being a lousy visualization tool. With plugins for most mainstream rendering engines like VRAY and Maxwell, your SketchUp model can quickly transform into a high-powered rendering machine that produces images and animations that rival most other commonly used modelers.

This is huge for architects, who now have the capability to keep their visualization production work in-house. While this isn’t always the best business allocation of company time, being able to handle all presentation and marketing materilas by the people behind the design will always make that work better. SketchUp is the cheap, easy, relatively painless alternative to outsourcing that work - which can be expensive and difficult to convey the most important aspects of the design.

And with Google’s vast library of components and user created models available, it has never been easier to quickly populate a scene and send it out the door for the consumption of clients and builders.

SketchUp has a bit of a rocky road to success, but now it in many way shines because of those challenges. It continues to adhere to the vision that was laid out by its creaters over a decade ago. But now, with the support of a vast community of architects and designers, it has never been more of an essential piece of architectural software. It is now a full grown lion, capable of doing just about anything and everything under the sun.