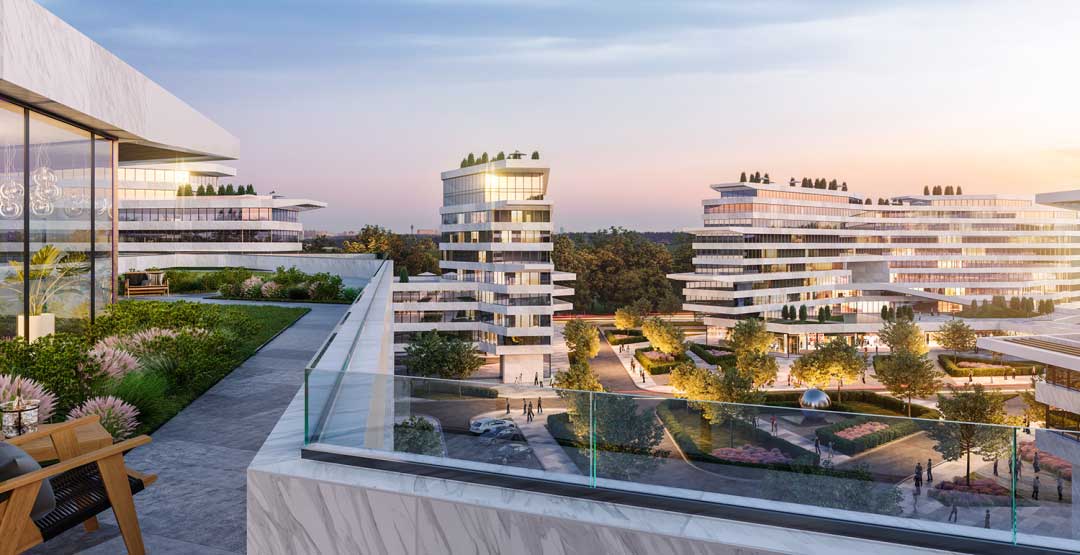 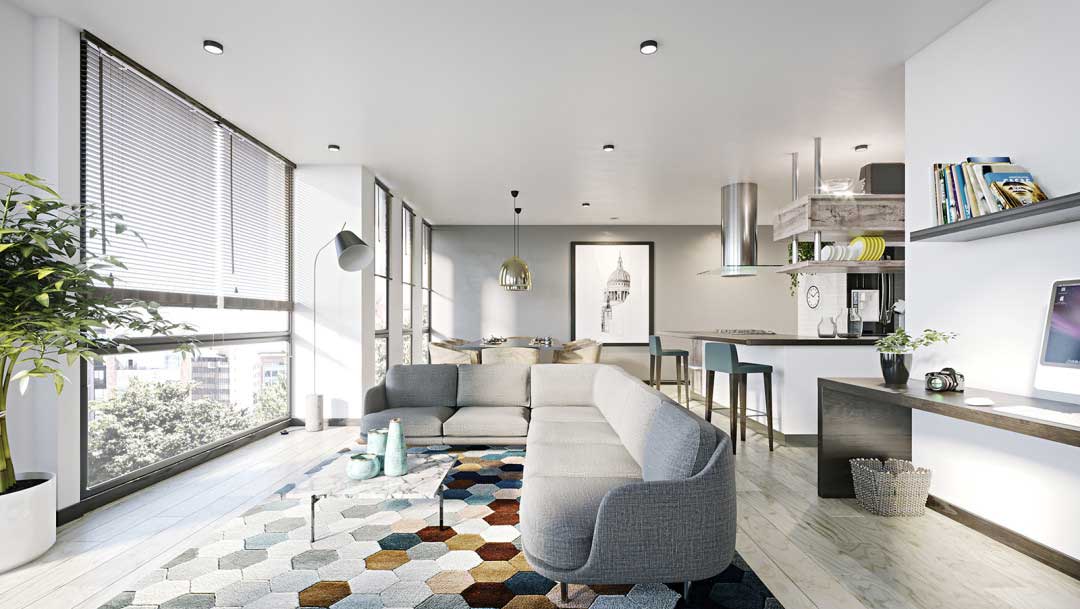 Just a decade ago, being a visualization artist meant investing thousands of dollars into expensive, proprietary modeling software that was the only way to be considered a professional in the industry. There were some low or no cost options, but they either didn’t fit the bill in terms of usability, or the left a massive “student version” watermark on anything you tried to render, export, or print.

Today, thanks to a few savvy developers and a sturdy community of users, there are more than a few capable 3D modeling programs that are 100% free.

And while you still might consider investing in software that can take your 3D visualization skills to the next level, the programs on this list are the best way to try new things, or springboard a career change into the profession. The following free 3D modeling software is representative of an industry that has outgrown the shackles that once tied it to only a few monopolized programs to get it by.

Few 3D modeling programs are as approachable and easy to understand as SketchUp. In fact, many designers and architects are encouraging their clients to download the program so they might better understand the design of their project on their own time. And when you are comfortable handing the keys of the car over to the client, you know it must be completely idiot proof to drive.

SketchUp’s base software has been free ever since it was first developed. You won’t be able to perform the most complex modeling tasks, but for architects and interior designers, everything you need is immediately at your fingertips. SketchUp is fast, effective, and most importantly, free!

Unlocking the power of Blender’s modeling tools won’t be as easy to initially grasp. However, once you do, you’ll be able to create detailed, and highly complex 3D models and meshes that rank up there with some of the more expensive modeling programs. Blender is an open-source, free-to-play 3D modeler and renderer that has been in constant refinement by the developers and the user base since it was released over a decade ago.

If you take the time to understand the inner workings of Blender’s interface and toolset, you’ll be rewarded with a powerful and fast modeler that will make you wonder why you considered using anything else.

If you’re familiar with ZBrush or Mudbox, then you know how steep their learning curve can be. Such is not the case for Pixologic Sculptris - a piece of 3D modeling software that is easier to use than its name is to say. PS is a free modeling program that was initially developed by Tomas Peterson before being sold to Pixologic and marketed as the no-cost alternative to ZBrush.

The software uses dynamic tessellation for modeling, which is essentially a geometric-independent engine that is well-suited for people without much modeling experience. If you’re looking to get into digital art, videogame development, or 3D animation, you should consider giving Sculptris a look.

Not to be confused with the post-Beatles Paul McCartney-led mega-band, Wings, this free 3D modeling software is a stripped down subdivision surface modeler similar to the likes of Maya or 3DS Max. Wings 3D does one thing, and does it very well. You won’t find all the other bells and whistles that comparable modelers come with, but you also won’t have to pay for it.

Wings 3D was developed as an open-source alternative to the more expensive and complex subdivision surface modelers on the market. Many of the lessons you’ll learn with Wings can be applied to other programs, making it the perfect starting point for newcomers looking to test the waters of 3D modeling, rendering, and animation.

AutoDesk software doesn’t come cheap. Which is why everyone was so impressed when the released TinkerCAD - a free modeling program with a lightweight set of 3D tools for people looking to dip their toes in the water before jumping in with a full design suite of expensive software.

Of course, the program is designed to give people a taste of what 3D modeling feels like without giving them access to more professional grade tools. It’s sort of like a tobacco company giving away free cigarettes, only much less malicious. TinkerCAD is meant to hook young users, but can be used as a viable modeling tool for people who don’t need more complex tools for their work.

Best Render Farms
5 Things To Remember When Designing A New Bedroom
Rendering Software Options That Architects Rely on for Great Results
Freelance Architectural Visualization - Where to Find Architects, How to Organize a Project and When to do So
Back to the Basics: Architectural Rendering 101
How Having Your Own Blog Can Help Your Architecture Career
Why Offering 3D Rendered Interior Design to Clients is Becoming a Standard
How to Build a PC for 3D Rendering on a Budget
A Brief History of 3D Visualizations: The Ins and Outs
3D Architectural Visualization – Which Parts of the Process Are OK to Outsource
Why the Position of 3D Visualizer in Architecture has a Safe Future
3D People - 3 Best Online Resources
Interior Design of the Modern Office: What Changed in the 21st Century
Can I Learn Architectural Rendering on my Own?
Why architects love sketchup
7 Ways Architects Can Use 3D Rendering
© 2014-2020 Easy Render GmbH
Contact
Terms
Privacy
Cookies