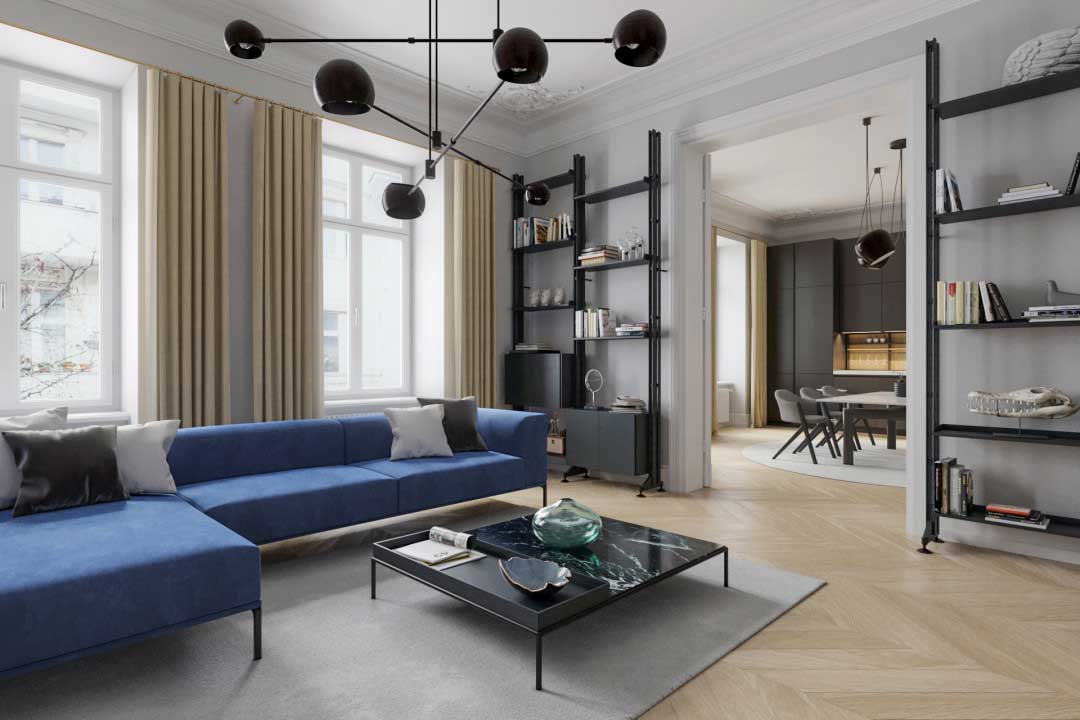 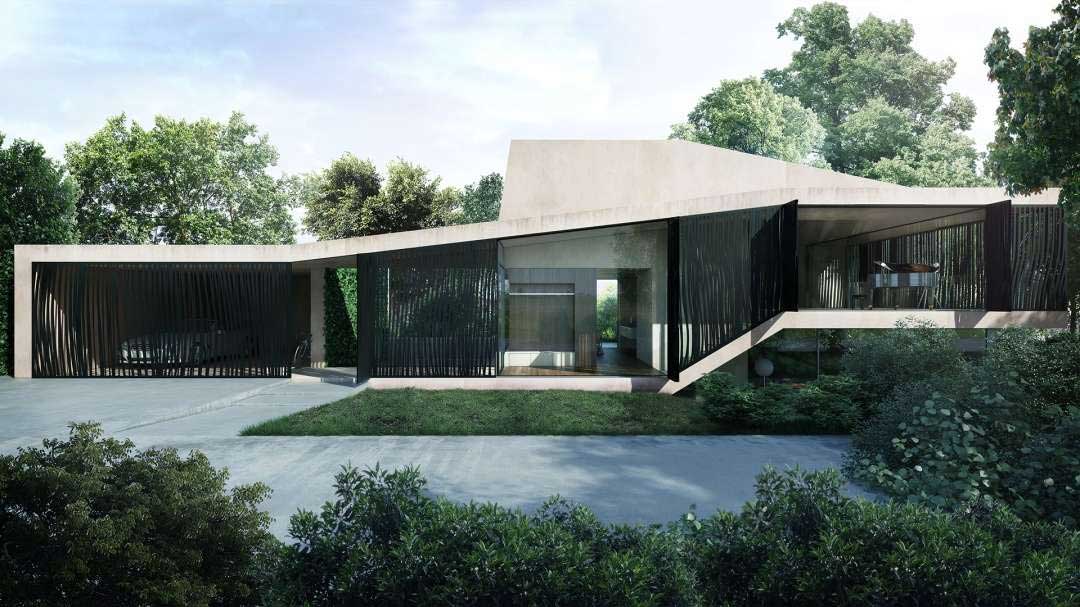 Architects, designers, interior designers, and DIYers have been flocking to SketchUp, and it’s easy to see why. The program was developed as a quick, easy to understand to the cumbersome suite of 3D modeling programs that, at the time, were the only option for digital visualization and design work. SketchUp came along, and over about a decade has blossomed into a mainstay in the industry (and a free one, at that).

As it goes with any successful products, there were bound to be programs to crop up that do their best to emulate SketchUp’s program model, and it some cases even improve on it. We’ve even seen well-established 3D modelers change their toolset to be more akin to SketchUp’s line, shape, push and pull simplicity.

These programs are great alternatives to those who find SketchUp a little bit outside of their tastes. You’ll find on this list a wide range of products, and hopefully you’ll find something you can dig your nails into

Blender isn’t quite as straightforward in terms of toolset as SketchUp, but it’s pretty darn close. But, that’s an easy concession to make when you consider everything else the program offers. Not only is it a proper 3D modeler, it has a fully integrated rendering engine that stands tall against programs like vRay, Maxwell, or Lumion. Blender is a one-stop-shop that contintues to amaze the visualization and rendering industry as it provides everything you need to design beautiful projects and images at exactly zero cost to you.

That’s right, Blender is completely free, and should be downloaded by you immediately.

If it’s flexibility and modeling capability you’re looking for, you could do a lot worse than SolidWorks. Not only is it probably the best 3D modeler on this list, it has been a mainstay in the visualization industry for decades, and has been constantly developed to be more powerful and easier to use. SolidWorks is most commonly used by mechanical and industrial designers, but is also used for architectural design, 3D artwork, and animation.

One of SketchUp’s most appealing bi-products of its simplicity is the imagination it inspires in people who use it. AutoDesk - yes the same AutoDesk who created the complicated and obtuse drafting software on the planet - has achieved the same thing with Inventor. It is a program that, like SketchUp, taps into the childlike enthusiasm that accompanies simple, unadulterated creation. And although Inventor is easy to use, it also has the ability to create complex 3D models for those who care to dig a bit deeper.

From the makers of Form Z comes the simpler, easier to use spinoff program Form Z Jr. It’s like Form Z, only smaller. In all seriousness, if you’re looking for a program to get your 3D modeling feet wet, or perhaps you’re just looking for something new to tool around with, Form Z Jr. is worth a look. It works much like SketchUp, and has even been described by some as ‘SketchUp on steroids.’ And no matter what your stance on performance enhancing drugs are, you’ve got to like that.

Sculptris takes the trimmed-down approach to modeling tools and applies it to 3D modeling of a more organic, sculptural nature. For 3D rendering artists doing a lot of character design, this is a great place to get started. The program works almost exactly like you’d sculpt a piece of clay with your hands, by pushing, pulling, removing, and smoothing digital material until your model is exactly how you want it.

For interior designers, Sweet Home 3D offers something specifically catered to that particular subsection of the 3D rendering and visualization industry. It combines a drag and drop toolset with a wide variety of pre-modeled furniture, lighting fixture, and building component models. You won’t find the flexibility in modeling as some of the other programs on this list, but you will find an easy to use modeler for people with limited visualization experience.

Whoever thought 3D modeling would never be possible on an iPad or tablet has probably never used Shapr3D. It’s built specifically for use with a tablet, and has features that target the use of a stylus or more advanced Apple Pencil. In some twist of visualization wizardry, the program manages to be almost as easy to use as SketchUp itself. 3D modeling has never been more portable or accessible.