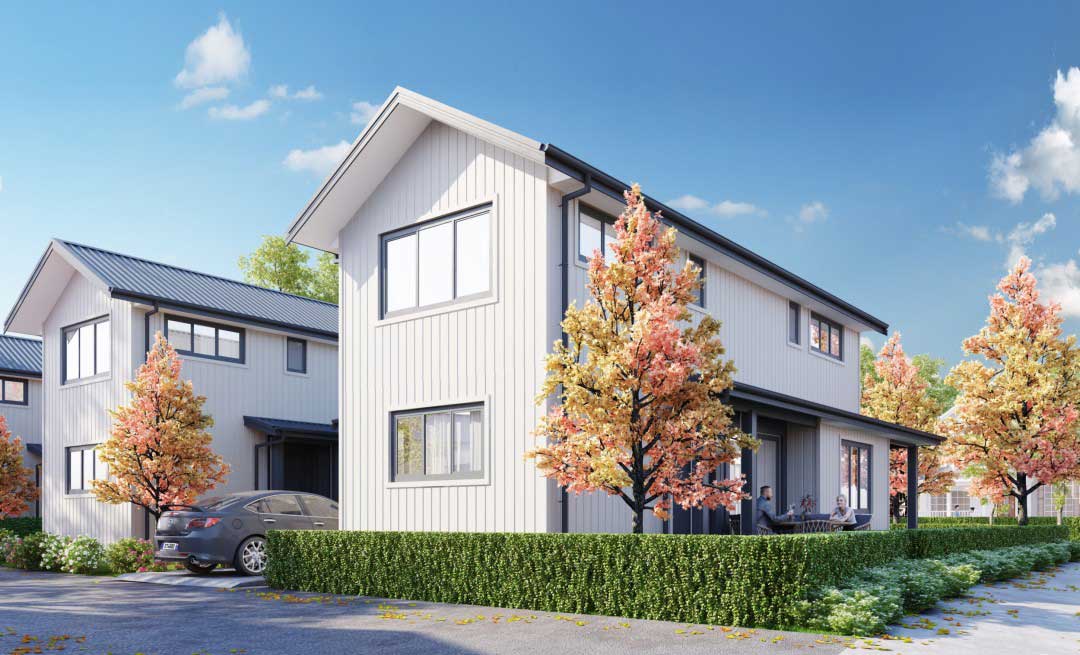 Visualization and 3D rendering software has come a long way in the past two decades. The curve of improvements has followed that of computer technology itself, incrementally getting faster, more detail-oriented, and more user-friendly. The result has not only been better programs (and more of them), but a more capable base of artists and technicians who are pushing the boundaries of what’s possible in design and visualization.

In fact, 3D rendering software is changing the way artists, architects, and engineers are thinking about design. Long gone are the days of slide rulers, mechanical pencils, and oversized drafting boards. And while I wouldn’t dare suggest we throw away the ability to draw and sketch by hand, I would declare that digital design and rapid prototyping has made designers more powerful, and more capable of doing consistently good work.

Here are 5 ways 3D rendering software is changing design, and how people are not only becoming more well-versed in computer technology, but better designers in the process.

Process is the most important fundamental of any kind of design studio. How an idea is formed, then worked, then developed, and finally executed is something that lies as the backbone of any successful design project. That process is intermittently stopped to impose a feedback loop that allows clients and peers to judge or critique the work, and subsequently make it better.

3D rendering software has allowed for designers to produce visuals that help to inform the feedback loop so that the information being commented on is the most accurate representation of the realized work. Better visualization leads to better decisions, which results in more finely-tuned designs.

Since the dawn of time the goal of the architectural visualization has been to give the viewer and experiential journey through the process and the project. As technology has advanced, the experience is becoming more and more aligned with the actual built work.

Taking things further, the mainstream adaptation of virtual reality has given new life to the 3D rendering and animation industries. It’s now possible to take clients on a virtual tour of the proposed design, and allow them to make informed judgements about space, function, color, and material.

Clients feel the most taken care of when they are an active member of the design process. Being able to walk them through (sometimes literally) the design - whether it’s conceptual or nearing completion - gives them the feeling like they have an important seat at the table. This is, of course, more important to some clients than others, but you will always grant yourself more control over the end product when the client feels involved.

Using 3D modeling software, the designer can show them how the project might change depending on shape, form, and materiality on the fly. This gives the designer massive power to wield then, and further down the line when final decisions must be made.

4 | The Accuracy of Photorealism

Until only the last half-decade, gaining photorealistic 3D renderings and animations was reserved for only those with big enough design budgets to make it happen. Today, pretty much anyone with an internet connection can contact a talented artist and have visualization work done for a fraction of what it used to cost.

This is due, in large part, to the availability of fast computing and the advanced development of user-friendly design software. More and more people are capable of doing impressive photorealistic artwork, and as we all know, as supply goes up, the price goes down. Give your designs the representation they deserve.

One of the most powerful aspects of modern visualization and design software is the ability to create complex geometric forms based on your own mathematical scripts. This can result in architecture that is beyond comprehension. Of course, there is a lot that goes into translating a conceptual model into an actual building, but even that process is (and has to be) aided by incredibly capable computer programs that do a lot of the heavy lifting for us.

This starts with visualization, but runs through the entire design and construction process, giving architects the flexibility and imagination to try new, exciting, and physically imposing work. As computer technology moves forward, so does construction, design, and engineering technology. When combined, they provide a newly minted set of tools waiting for the bold to make crazy things that were once thought impossible.