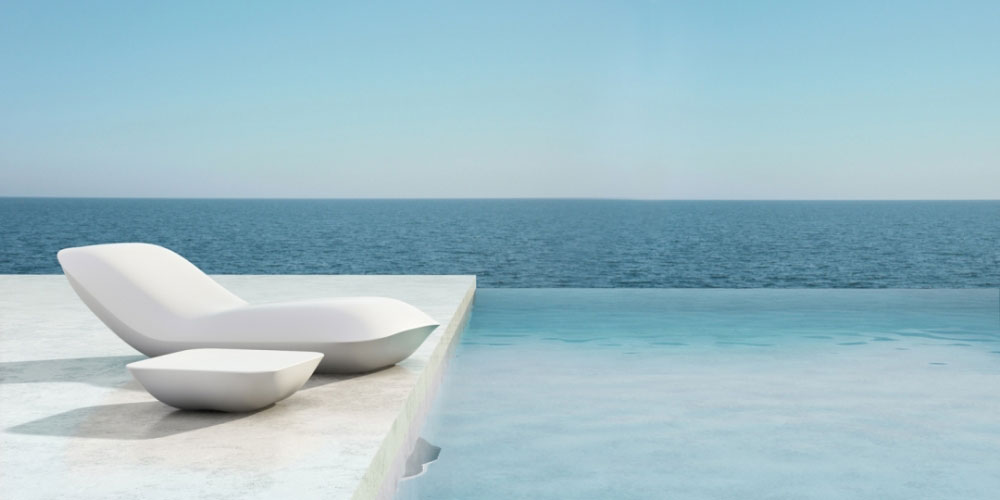 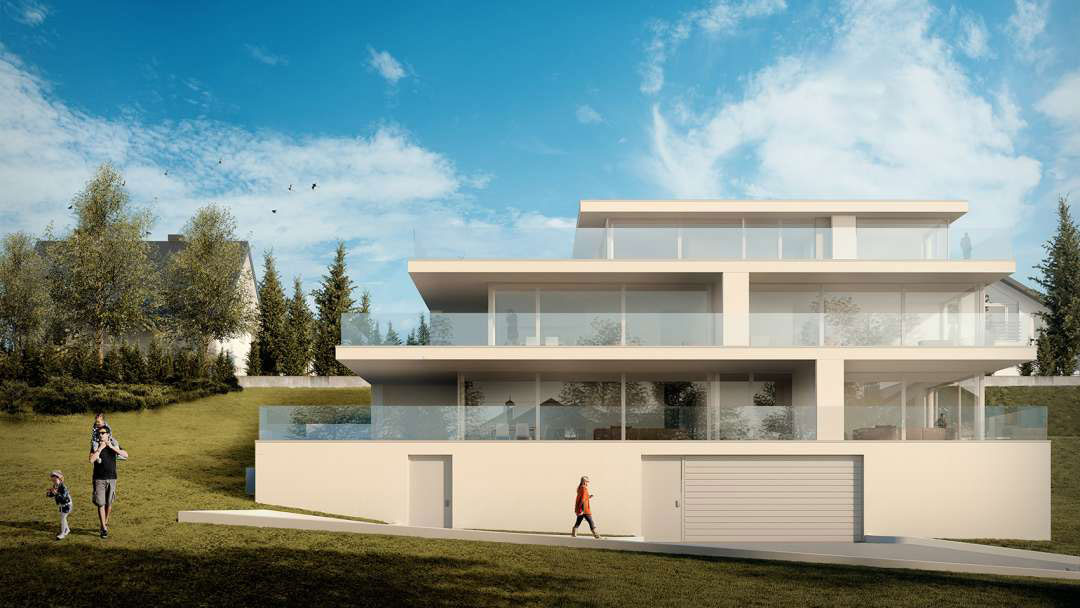 Real-time rendering is becoming increasingly popular in thearchitecture and design industries. And with products like Keyshot at theirdisposal, creating photo-realistic scenes at lightning speeds has never beenmore accessible. Keyshot dubs itself the fastest real-time rendering engine onthe market, giving artists and designers a powerful tool to build animationsand images that are blowing the competition away.

Keyshot’s biggest draw is the ability to see rendered imagesand animations in real-time. There are no long waits for results, onlyinstantaneous projections of your scenes as if produced by some kind of digitalwizardry using technology ripped from a distorted ripple in space-time. Anychange, whether to lighting, camera position, or materiality, can be seen asyou work, which seriously cuts down on the long walks you take to the watercooler as your computer dedicates itself to ray tracing and rasterizing.

In addition to instantaneous rendering results, Keyshotfeatures a robust set of features typically reserved for the more well-knownpieces of software on the market. Whether you’re utilizing true-to-life naturallighting, crafting a custom material library, or scripting your own Pythoncode, Keyshot covers your bases.

Keyshot is also incredibly accessible. Not only is theinterface modern, streamlined, and easy to use, the limited power of yourcomputer won’t necessarily hinder you from using the product to great effect.The software uses 100% of available CPU power, so there’s no need to have anexpensive dedicated graphics card that most other rendering software requiresto run properly. This goes for both Mac and PC users. So if you’re stillhauling around that brick of an IBM Thinkpad you showed off to everyone back incollege, you might still be able to unleash the power of Keyshot.

Keyshot has a lot pointing it in the upward direction as faras rendering software. Companies such as DeWalt, Chrysler, and Phillips are allusing Keyshot for their product advertisement work. Big businesses are takingnotice - and whether you’re an industrial designer, architect, or visual artist- you should be, too. Keyshot has all the features of most other dedicatedrendering programs, with real-time rendering capabilities that set it above therest. Couple this with the widest 3D file format support in the world, and youhave on your hands a program that’s soon to be a household name in the 3Drendering and visualization industry.

Architectural Rendering as a Career Choice - Things Newbies Should Know About
How Rendering Software Changed the Way We Approach Construction Projects
Is It Worth Hiring an Independent 3D Visualization Artist?
How to Sell Architectural Services During Tough Times
Six 3D Interior Design Tips for Newbies
Best Tips to Create a 3D Interior Design for Your House
Rendering software for Sketchup
Best Practices for Using Architectural Rendering in Marketing
Reasons Behind 3D Rendering Software Market Growth
How to Build a Powerful Architectural Visualization Portfolio
Why should I outsource my 3d renderings
Practicing Architecture is Masochistic Slog. Here’s Why People Do it Anyway
Hear Me Out: Sketchup Is Great
Corona Renderer for Cinema 4D – Photorealism for C4D
How to Get the Most Detail Out of Your Rendering as a 3D Artist
Free 3D Models The 10 Best Libraries You can Find Online
© 2014-2020 Easy Render GmbH
Contact
Terms
Privacy
Cookies