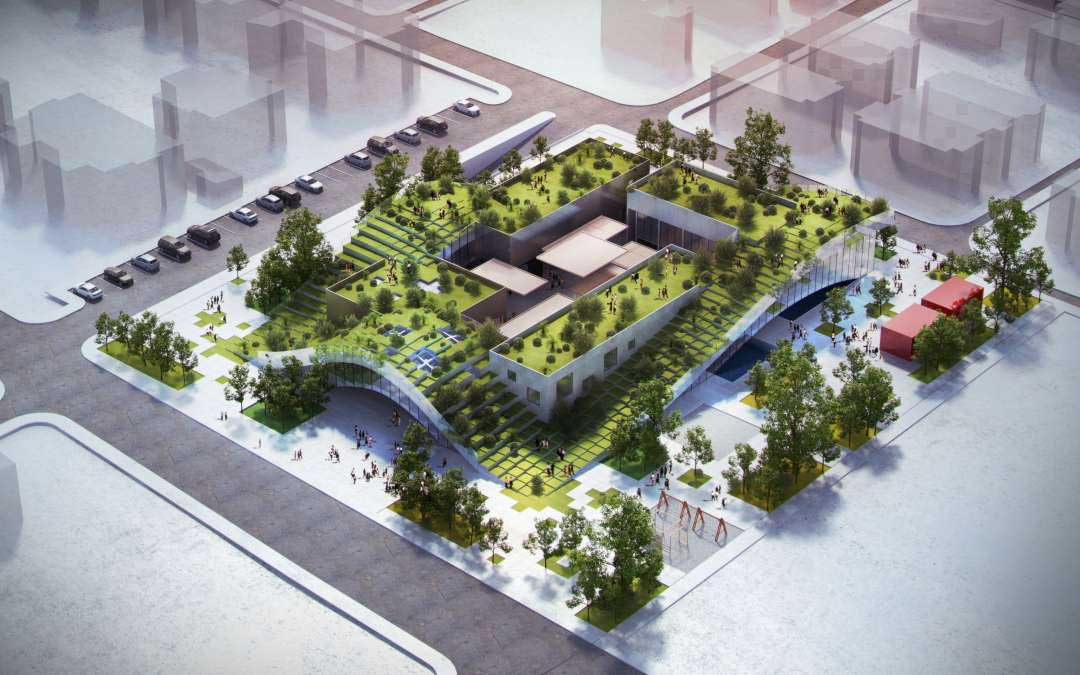 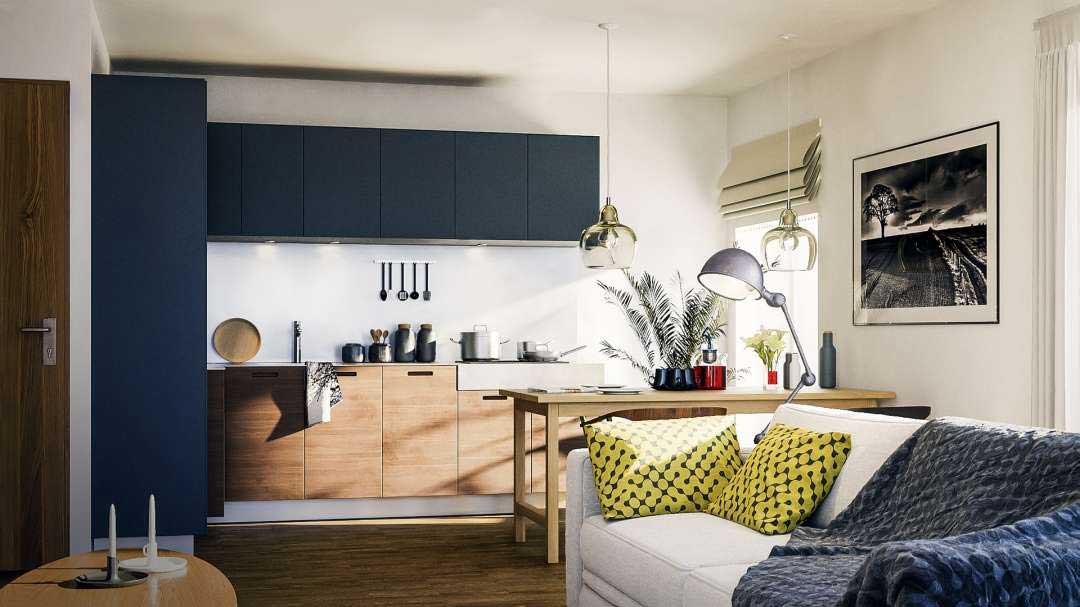 For those early adopters and future seers, it was easy to predict how much of a massive success story SketchUp would eventually become. And while those first few years were met with mostly skepticism, harsh scoffing, and a massive inferiority complex, it was the dedicated few who proved it could be used for more than just jagged representations of their ideas.

Now, SketchUp is employed as a full-fledged visualization machine. Not only does it interface with all major rendering engines, its ease-of-use lends itself to being a powerful design tool that has helped architects and interior designers do better work.

SketchUp is also entirely free, making it a modeling program with very few glaring blind spots. However if you’re looking for something else - like a modeler with a more robust feature set, there are some options that you can consider diving into. The programs on this list are just as user-friendly as SketchUp is known for, and all offer something just a little bit different under the hood.

Before the SketchUp era began almost 20 years ago, the cool kids in the architecture industry were modeling everything in Rhino. AutoCAD was way too cumbersome and frustrating to handle any serious 3D modeling needs, and the easy and intuitive design of Rhino meant quicker results and more complex solutions.

Rhino has evolved over the years to maintain its grasp on a large number of dedicated rendering artists and architectural visualizers. It can do things that SketchUp will never be able to do, and using Grasshopper to write your own scripts opens up an unlimited number of modeling possibilities.

New users wouldn’t likely sing Blender’s praises for having the most accessible of user interfaces. However, those who take the time to climb this initially steep learning curve are rewarded with a free 3D modeling program that can do just about anything. It spans 3D rendering industries, and is suited for anything from arch viz to 3D animation.

Blender also comes coupled with its own proprietary rendering engine, Cycles. As you’d imagine, the two pieces of software mesh together perfectly, giving users a powerful, all inclusive package to hang their reputation on.

For those 3D modelers who might be less serious about a contending career as a rendering artist, Inventor is the program like SketchUp for you. It carries the same whimsical attitude towards learning, tinkering, and...well...inventing as the aforementioned program. It institutes a drag-and-drop style modeling interface that makes it easy for users to quickly populate their scenes.

I doubt anyone would be so cavalier as to claim Inventor a ‘professional’ 3D visualization tool, but it is a nice alternative to SketchUp that spins the easy user interface genre of moders in a different way.

If Form Z is just a bit too grown up for your late-to-develop 3D modeling muscles, then you’re in luck! Form Z Jr. takes all the things people have loved about the parent program for years and makes them a bit easier to digest. You won’t find the grand chest of options and tools, but you’re gifted instead the ability to digitally create just about anything your imagination can conjur.

Form Z is primarily used by character designers, 3D artists, video game developers, and anyone else who requires a more freeform modeler. In that way it’s very much unlike SketchUp, but still worth a look for people who want to test out an intuitive program that does modeling a little bit differently.

3D modeling on an iPad? Not only an emphatic ‘yes’ to that question, but the kind of intuitive 3D modeling you’d only expect out of something being controlled by a mouse and keyboard. Sharpr 3D is the most widely used and capable modeling program for tablet consumption. Using it actually feels like magic, and is great for artists and visualizers who don’t feel like hauling around an expensive laptop.

It primarily targets Apple Pencil users, and is designed to work in concert with the technology. Once you start using Sharpr 3D, you’ll keep coming back because it’s, quite simply, good clean fun. Do yourself a favor and download it now.