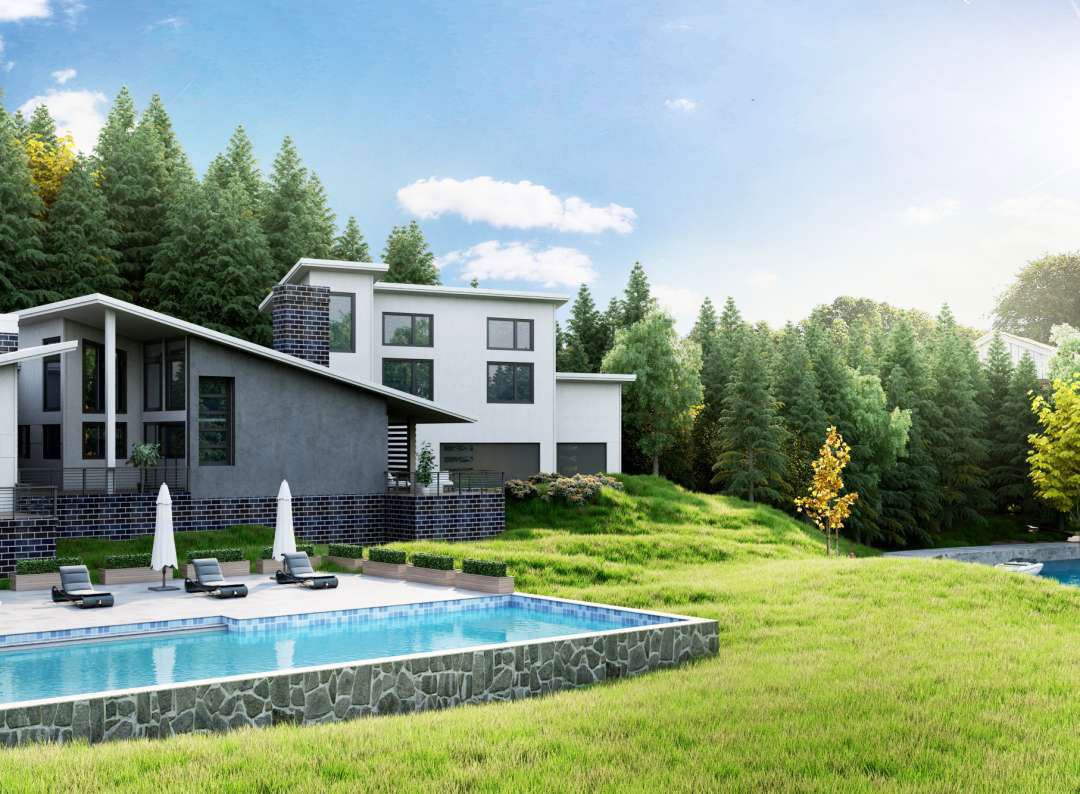 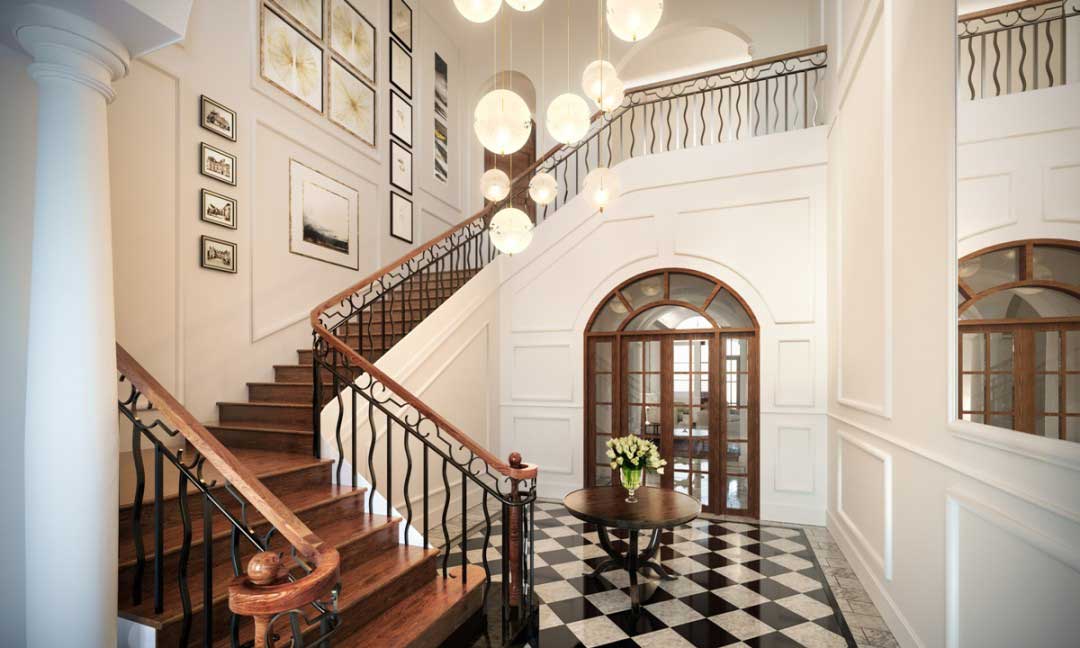 5 Free Plugins to Unlock the True Power of SketchUp

There’s no denying SketchUp’s impact on the world of architecture, design, and yes, even visualization. It’s the little modeling program that could, overcoming a deck stacked against it and a band of rabid purists who found the software to be too simplistic, too easy, and too...well...sketchy.

It turns out, this was the exact product designers were craving to help streamline their process and quickly translate ideas into three dimensional representations. Over the past two decades, SketchUp has grown to an industry giant, and even bled into the mainstream as tinkerers, inventors, and even the average Joe have joined the movement to simply have some fun.

Now, with the help of some powerful plugins, the true power of SketchUp has been unlocked. It can now be used for tasks only dreamed of by its initial developers, including producing photorealistic renderings and animations that make it the most user-friendly visualization monster you can use.

This article looks at 5 free plugins for SketchUp that will let you tap into what makes this modest modeling program a 3D rendering masterwork. To compose this list our team has only considered trustworthy companies with secured connection sites that will keep your online privacy safe.

Keyshot is relatively new to the scene as far as popular rendering engines go. However, in it’s short time on this planet it has managed to rise to the top as one of the easiest to use, and technologically advanced renderer on the market. It utilizes only CPU power, making it an ideal option for people who don’t have an expensive computer bulging at the seams with brazen GPU mochismo.

Keyshot also happens to interface smoothly with SketchUp, giving the every-user a rendering engine that won’t send them spinning in complex options, sliders, and preferences. Make no mistake, Keyshot produces results, and can transform SketchUp into a visualization beast.

If you’re looking to take your SketchUp modeling game to the next level, look no further than 1001Bit Tools. It’s a plugin designed to open SketchUp’s modest toolset to include more complex and flexible options that will allow more seasoned vets to model faster and more effectively.

It allows users to create staircases, walls, doors, and other building components with minimal input and all the grace and ease people are used to with the program. Models you create in 1001Bit Tools can be made parametric, meaning you can set them up to change based on a few set dimensions or settings, and multiply them over the whole model.

For the surprising amount you can do with SketchUp’s base toolset, its one glaring omission is a proper mirroring tool. And unless you plan on copying, rotating, shifting, and flipping, this plugin is an absolute must. It’s easy to use and effective, and rounds out SketchUp’s toolset with a simple tool that probably should be included in the initial download.

Mirror is an example of a simple program that just works. There are hundreds of SketchUp plugins available, and not all of them live up to their loft product descriptions. Mirror is what it is and it just works (which should probably be their tagline). No version of SketchUp should go without Mirror.

SketchUp Models are incredibly fast and can become very intricate without much sacrifice to your computing strain. However, as those files become large, the management of layers, components, and groups becomes more and more manageable. Purge All is a handy plugin that makes the purging process streamlined and easy.

It is possible in the base program to purge unused layers, but Purge All takes things a step further and connects to all unused aspects of the model information. It gets rid of idle components, materials, layers, and styles in one fell swoop, effectively cleaning the plate of unnecessary fat.

Just like in AutoCAD, arrays are an invaluable aspect of production and workflow. SketchUp doesn’t come with a reliable array command, something this plugin remedies. It copies components in a repeated pattern automatically without the need to copy over and over again.

It’s a good plugin and a useful addition to SketchUp’s toolset.

3D Rendering Changes Compared to its 2D Counterpart
New Technologies in Architecture That Benefit Both Clients and Architects
7 Tips For Learning Photoshop
vRay For SketchUp: Why Architects Love it
The Latest Rendering in Architecture You Should Be Aware Of
Different Ways Architecture Renderings Impact The Industry
16 Architectural Rendering Resources to Make Things a Lot Easier
Live Home 3D – An App That Helps Novices Work on 3D Interior Design
vRay for Revit is Just The Design Tool BIM Has Been Waiting For
7 Design Driven 3D Modelers
How to Choose the Right 3D Rendering Project Type for Your Needs
Architect and 3D Artist Marcello Ziliani Uses 3D Printing for Interior Design
Ultimate Guide to Marketing for Architects
Step by Step - How to Assess a Freelance 3D Artist Fast – No Skype
What is the Real Cost of Architectural Rendering
7 Plugins to Unleash the Power of SketchUp
© 2014-2020 Easy Render GmbH
Contact
Terms
Privacy
Cookies