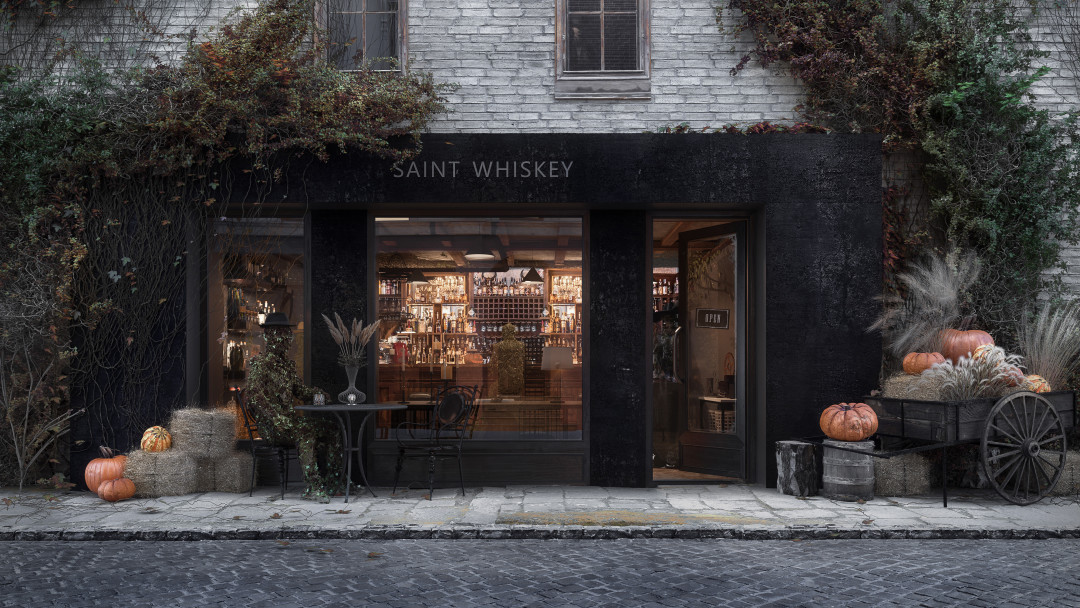 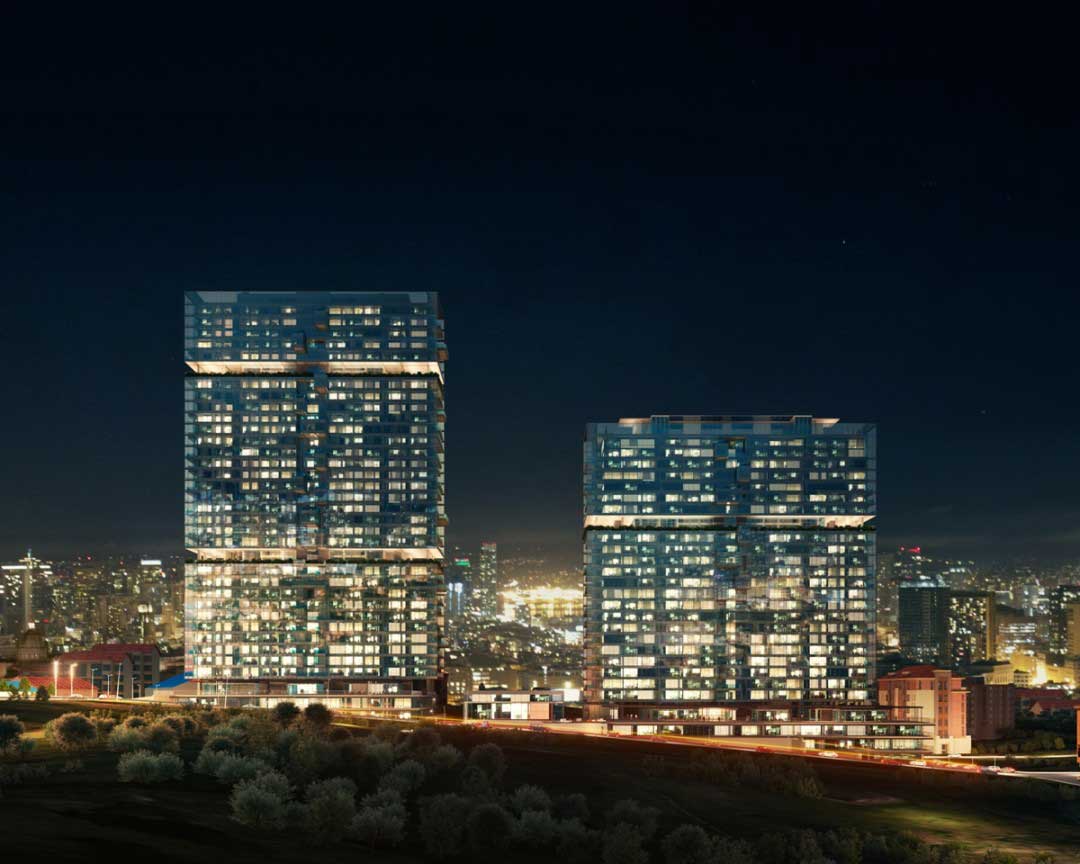 Not all 3D modeling software is created equally. In fact, depending on which rendering artist, architect, or designer you might be talking to, their preference for modeling programs will probably differ as widely as Congress trying to agree on a comprehensive spending budget.

Disagreements aside, there are some tangible and concrete reasons for why certain people prefer certain programs. One of them, of course, being cost. The most complex and powerful modeling software will usually carry a steep price tag (though, as we will see, not always). However, not everyone has their child’s first year of college tuition to spend on computer programs, so finding free alternatives that are also mechanically capable is a necessary side-step.

The programs on this list are entirely free to download and use, and represent a growing groundswell of open source and free software that doesn't necessarily suck. This is a very good thing. Your bank accounts (and your significant others) will thank you.

SketchUp has entered its way into the mainstream like few other visualization programs have. Just about anyone can get the hang of SketchUp in a matter of hours, making it accessible for even the most untrained brains.

The free version of SketchUp is now hosted entirely within a browser, making saving files easier than ever to transport between different computers. You can upgrade to Pro for around $250, but the base version is more than most people - even architects and designers - would ever need. SketchUp might be easy to use, but it can be an incredibly useful design and visualization tool when paired with the right rendering plugin.

Anyone who uses Blender says the exact same thing: “Wait, are we sure this is free?” It’s not for any reason other than the fact that Blender can do just about anything the likes of 3DS Max, Rhino, and SolidWorks can do without users having to fork over a single penny. The interface is unique, and will definitely take some getting used to, but the vastness of the community that supports Blender have made it easy to learn.

Blender also comes with a proprietary rendering engine called Cycles. Also free. There are few 1-2 punches in the visualization world that stack up to the combination of Blender and Cycles, let alone ones that don’t rip your arm off and beat you with it just for a license key.

When the notoriously money-grubbing design software company, Autodesk, starts putting free software into the market, it is understandably met with a raised eyebrow and a wheel-barrel’s worth of skepticism. However, they did just that with Meshmixer 3.0, and surprised everyone when it was, in fact, free, and a useful little modeling tool for inventors, tinkerers, and object makers.

It was developed as a 3D printer interface for people to build and print, well, whatever their imagination conjured up. But, more than that it can be used as a powerful mesh building tool for designers whose focus is on the smaller details in life.

The free program so free it was named for being free. FreeCAD is free, yes, but it’s also got a powerful little engine working in there that can produce highly detailed 3D models and meshes for those eager and willing enough to give it a chance. Most would shy away from something called FreeCAD because of the whole “you get what you paid for” thing. Normally, I’d agree, but can make an exception in this case (and the other cases on this list).

FreeCAD is an open-source program that focuses on giving users a highly flexible experience by way of parametric modeling. It allows models to be modified quickly by going into the modeling history and changing values of key components rather than having to rebuild things from scratch. It’s component based, and incredibly fast if you know what you’re doing.

For those looking for something a little different out of their 3D modeling experience, 3D Crater is a free program to give a look. It utilizes a drag and drop approach to 3D modeling, making it an interesting option for people who don’t have a ton of experience to fall back on. Learning a new program is never easy, so why not get after one that does a lot of the work for you?

3D Crafter doesn’t come with the flexibility, complexity, or raw modeling power of some of the other programs on this list, but it does represent an option that has a fresh take on user interface and can be used to produce some beautiful models and animations.