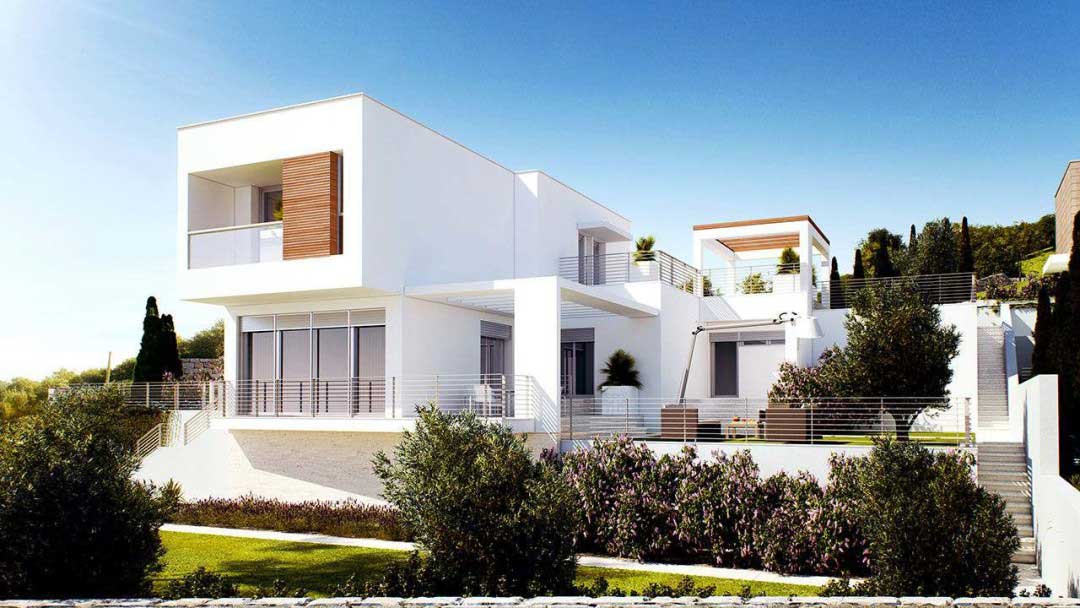 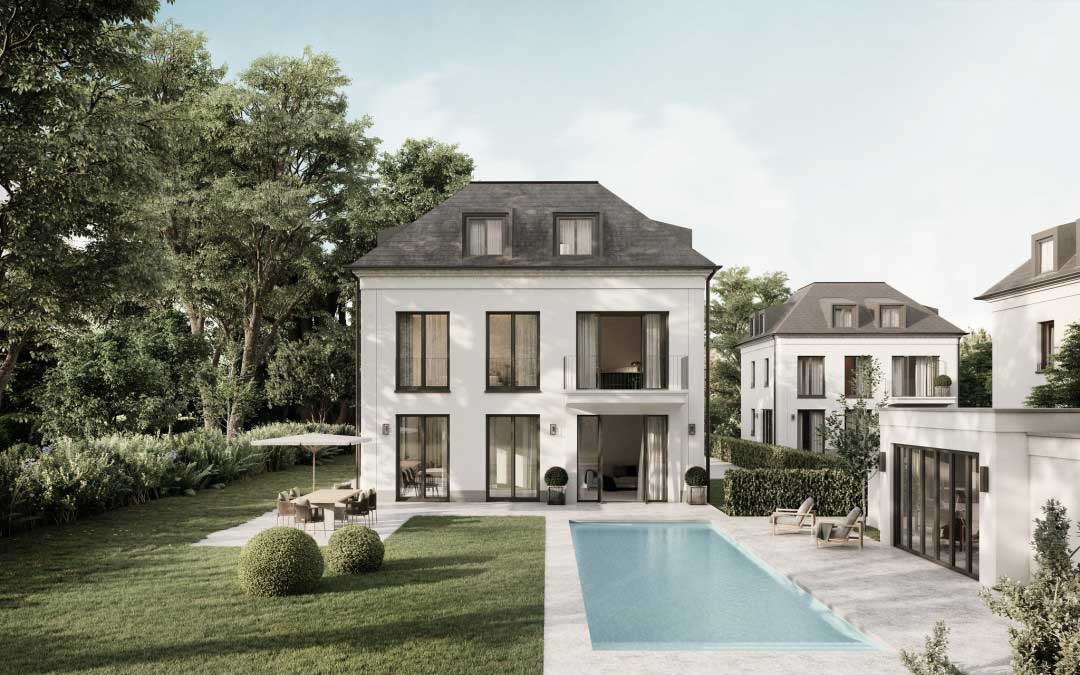 Lumion is a 3D rendering software that boasts of bringing life into 3D models that realize themselves through the computing power of modern machines. 3D rendering is a remarkable feat for any architecture, and Lumion’s grand story additionally enriches it.

Lumion is a 3D rendering software provider that originated from Denmark in the late 1990s. While its initial product was named the Act-3D, Lumion can be considered an accumulative successor to this program.

3D rendering as a form of technology was in its infancy, for most of this era, due to the lack of sheer computing power needed to construct such vast landscapes and fully rendered 3D designs.

The next stepping stone after the Act-3D was the Quest 3D. The Quest 3D was an insanely powerful tool and has been considered one of the essential tools in the 3D rendering and architecture industry. It was revolutionary for the time, yet is outdated today by its final successor, Lumion.

Lumion is the technological and spiritual successor to both Act-3D and Quest 3D. It is a popular 3D rendering software that has unmatched technical capabilities and boasts to liven up designs. If you were not paying real close attention to the image, you would have thought it was real.

What is 3D rendering?

3D rendering is an essential process that every modern architect must partake in to survive in this competitive business. Long gone are the days of endless stacks of papers and imagination; now everything is eligible to be represented visually.

The representation is like that through the aforementioned 3D rendering technology. 3D rendering is the computer graphic process that converts 2D pictures into fully rendered 3D models. It has enormous purposes in the planning and presentation department.

You’re far more likely to get your projects approved if you have them fully rendered alongside a technical drawing. While the drawing board may have changed in its essence, the technology that drives this creativity has followed suit.

Since computers are getting more and more powerful with time, the capabilities of 3D rendering software have grown. Rendering a 3D image in 2D has also been a remarkable feat that takes far less computing power to accomplish.

Real-time rendering is a nightmare in the computer requirement department. Still, with the fast-paced evolution of graphics hardware and software, it’s only a matter of time before it becomes the bare minimum.

Polygon based rendering is the first form of this technology, and it still has some use today. It is used to represent an object through polygons, making for a decent looking, lifelike appearance. The problem is the technology is relatively limited in its design, so it seems far less implementation.

Polygons’ successor, photorealistic rendering, is an extensive and impressive form of rendering which can render 2D and 3D images gorgeously. It provides for a beautiful result, yet it is very dependant on the computing power output of the PC in question.

Why is 3D Rendering Significant to Architects and Designers?

3D rendering is an integral tool that has some impeccable uses for both designers and architects. This technology allows people to create something in a virtual 3D environment entirely.

With the rise of AI and AR technology, 3D rendering is well on its way to becoming an unavoidable part of any architect’s day job.

Some of the benefits that architects can reap from using 3D rendering are:

3D rendering is both the present and future of the architecture business - and only seems to show improvement over time.

What are The New Lumion 10 Features and Capabilities?

Lumion is a highly-detailed 3D rendering application, and it allows architects to create vast, realistic landscapes program itself. While serving an essential role in the 3D rendering and architecture industry, the question still stands.

“Is Lumion the latest and greatest that the industry has to offer?”

The short answer to this question is yes. With the latest addition to Lumion’s software family, Lumion 10 has numerous different features that help it stand out among the competition, and give it the title as one of the best 3D rendering tools on the market. Some of the new features are:

Fine-Detail Nature. The biggest issue with the 3D rendered landscapes are fake-looking nature, and nature has proven itself to be a tough nut to crack. Lumion 10 makes the process quick and easy.

Realistic Skylines, Aurora Borealis, More Heightmaps. These are all features that accompany the existing ones to produce the highest quality and most realistic landscapes and designs.

AI Artist Styles. The AI Artist Styles option, allows the user to create a pleasing, artistic presentation of a building or landscape through the program’s powerful AI capabilities.

Customization Options. Perhaps the most significant addition to the new Lumion, the customization options on this are just breathtaking. Everything is up for improvement, and it’s left in your hands.

What Does the Future Hold for Lumion and 3D Rendering?

Lumion is a fun software and an essential tool for both designers and architects. It has released numerous different refinements and features across all of its versions and only seems to be getting better with time.

As computing power grows, so do the capabilities of Lumion. Lumion is going to release its next version when the computing power reaches the sheer capability to sustain such a program. It's only up to our imagination to think up the hyperrealistic capabilities the new Lumion might offer in the future.

With 3D renderings future in question, the answer is far more straightforward. Real-time 3D rendering is already seeing implementation within architects' daily routines, and while still having a long way to go, it provides a valuable service.

Another thing that 3D rendering is going to incorporate into its operational arsenal is full, hyperrealistic AR implementation. Augmented Reality has seen some implementation within the architecture industry, but still has a long way to go before going live and commercial.

The fusion of these two technologies is going to change the way we look at architecture, design, and beauty - and that's a given.