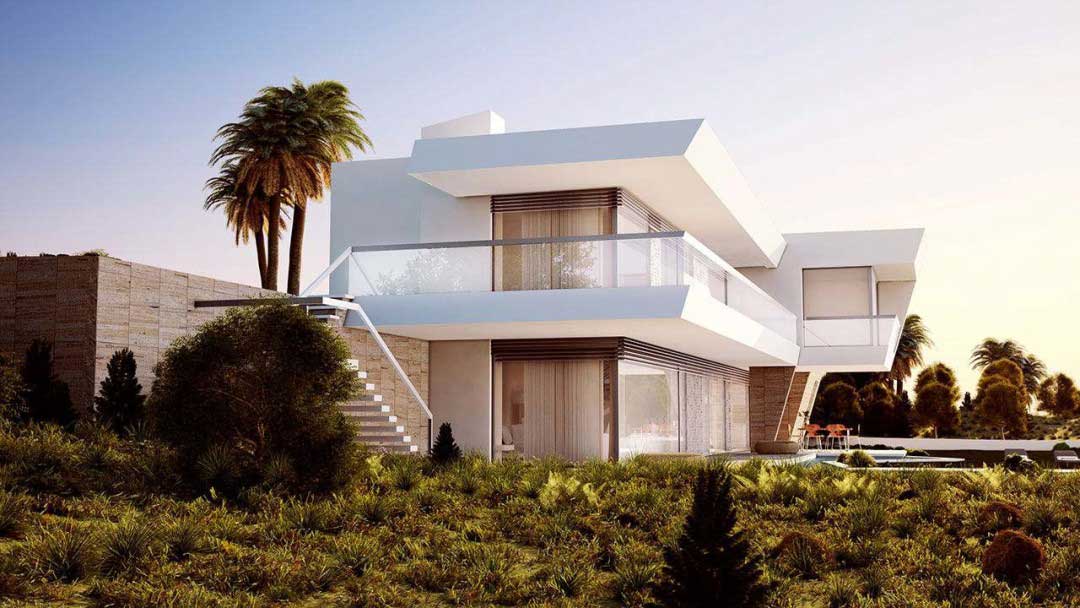 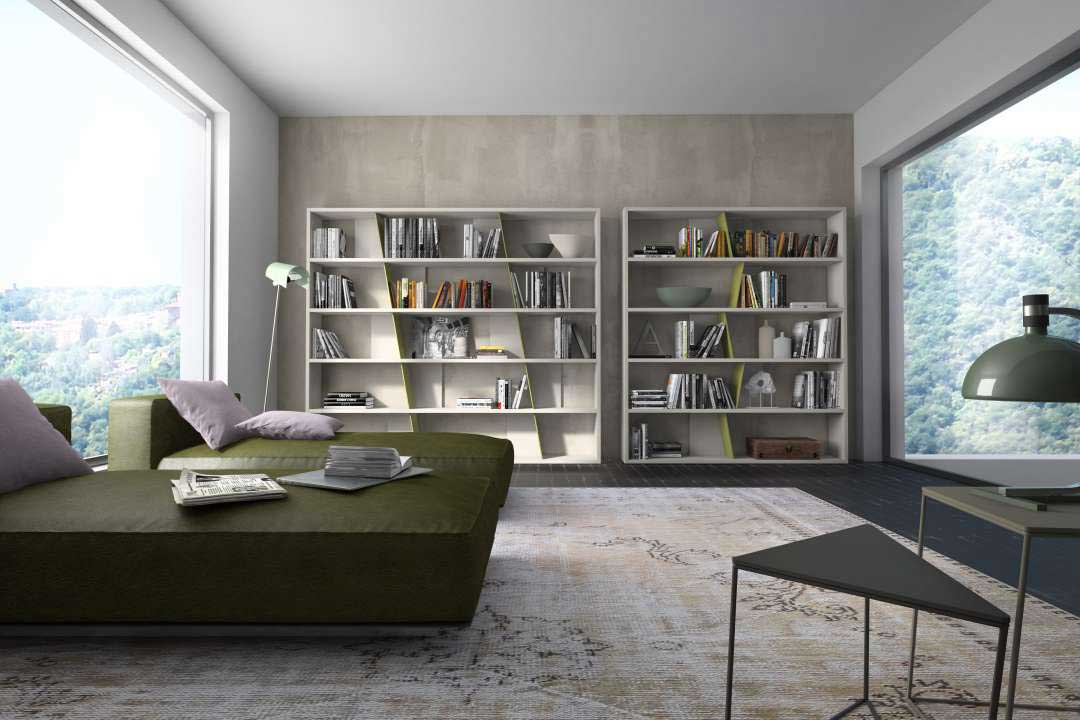 The words ‘powerful’ and ‘SketchUp’ were once upon a time never uttered in connection to one another. For years, the free 3D modeling program your grandmother could understand came packaged with a heavy spoonful of stigma that marked it as inferior, and somehow less legitimate as established entities such as 3DS Max, Maya, and Rhino.

Today, SketchUp is not only the most widely accessible and used 3D modeler in the world, it has the ability to be just as powerful a visualizer as those aforementioned titans of the industry. People use SketchUp because their grandmother can understand it, and because there is a quickness and ease that comes along with using it. It also happens to be free, offering professionals and novices alike the same opportunity to digitally create something all their own.

So, how does one unlock this power? Admittedly, the out of the box version of SketchUp doesn’t do everything a seasoned artists might want out of visualization software. However, with these 7 plugins, you can begin to transform Google’s 3D modeling program into a true powerhouse.

The moment vRay released a proper rendering plugin for SketchUp one could loudly hear the collective screams of visualization nerds everywhere. There were rendering plugins before vRay, but there are none that provide the level of creative control and professional polish as the world’s most used rendering engine.

Not only can vRay transform your SketchUp model into a world-class visualization tool, it does so almost effortlessly. The interface is seamless, easy to use, and quick to producing photorealistic results the program is known for.

This SketchUp extension is perfect for architects, engineers, and interior designers. It adds a toolset that allows users to quickly create architectural components such as stairs, window openings, roofs, and guardrails.

It can be a bit clunky at times, but if you spend some time working out the UI kinks you can produce detailed building models in half the time as using SketchUp’s factory toolset.

For movie-makers and animators who want to use SketchUp for a bit of light motion capture, this is the plugin for you. Keyframe Animation allows you to not only animate objects within the 3D model scene, but adjust camera angle, materiality, and lighting as well.

Using Keyframe is straightforward and fast, giving SketchUp users the ability to create architectural walkthroughs, sun studies, or just tool around a bit.

If you’ve spent enough time in a large SketchUp model you’ll know how utterly busy, complex, and messy they can become. Only the most obsessive compulsive and disciplined among us can manage to keep large files clean, organized, and streamlined from the get-go.

CleanUp3 was designed for the rest of us. It uses some form of digital wizardry to clean up models you might have thought to be beyond repair. It deletes phantom layers, cleans up ungrouped lines, and fixes duplicate components to make your bloated model lean and mean once again.

Components are essential tools for anyone using SketchUp. They allow for quick organization and modification to multiple elements of the same kind, saving time and headache in the process.

Dynamic Components take things a few steps further, adding in-depth functionality to those components that allow them to change when you scale or size them. For example, a staircase created as a dynamic component will automatically add a riser if it is made bigger. Creativity knows no bounds when DC is under the hood.

For digital mad-scientists using SketchUp to aid in their 3D printing endeavors, Solid Inspector is a must-have plugin. It performs a simple task: inspects your model to make sure it is 100% solid.

It will find any missed gaps, holes, or breaks in the 3D mesh so when you export it into the 3D printer software the result won’t end in hair-pulling frustration and agony. 3D printing is tricky enough without the added pain of an incomplete or underdeveloped 3D model. Use Solid Inspector to help ease this pain.

There are few things more fascinating and time-wasting than zooming around in Google Earth. Even more impressive is being able to insert the house or municipal building you’ve been designing into Google Earth to provide instant real-world context to your visualization. You won’t get the most refined representation of that context, but it’s a quick and easy way to impress clients and inform the design in unexpected ways.