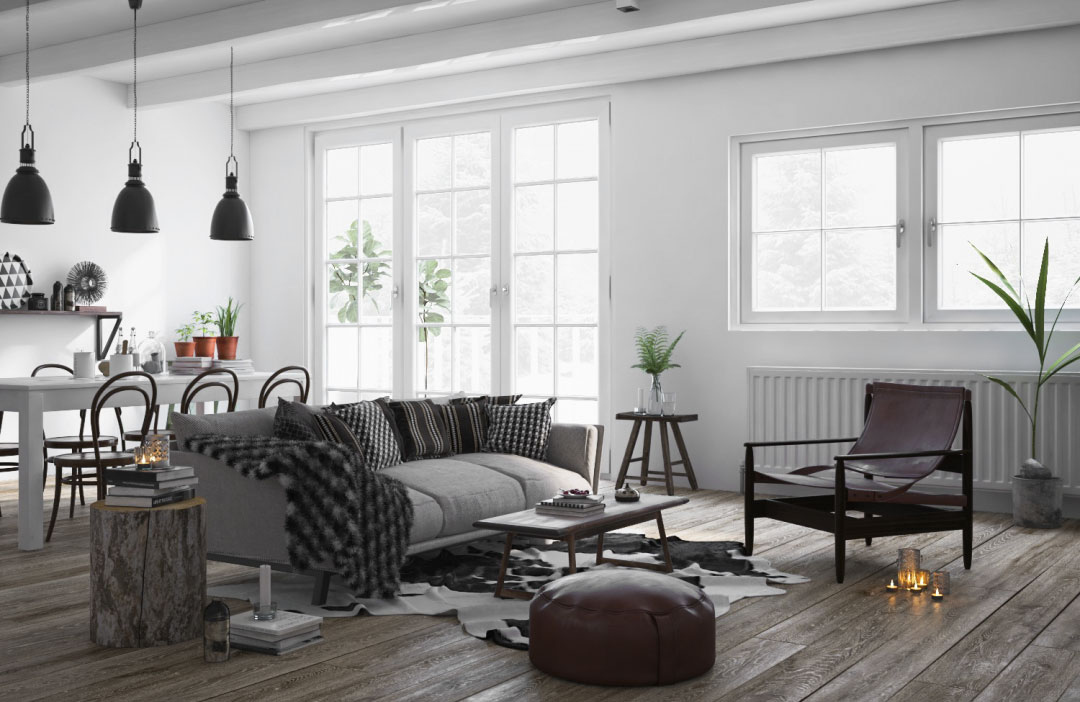 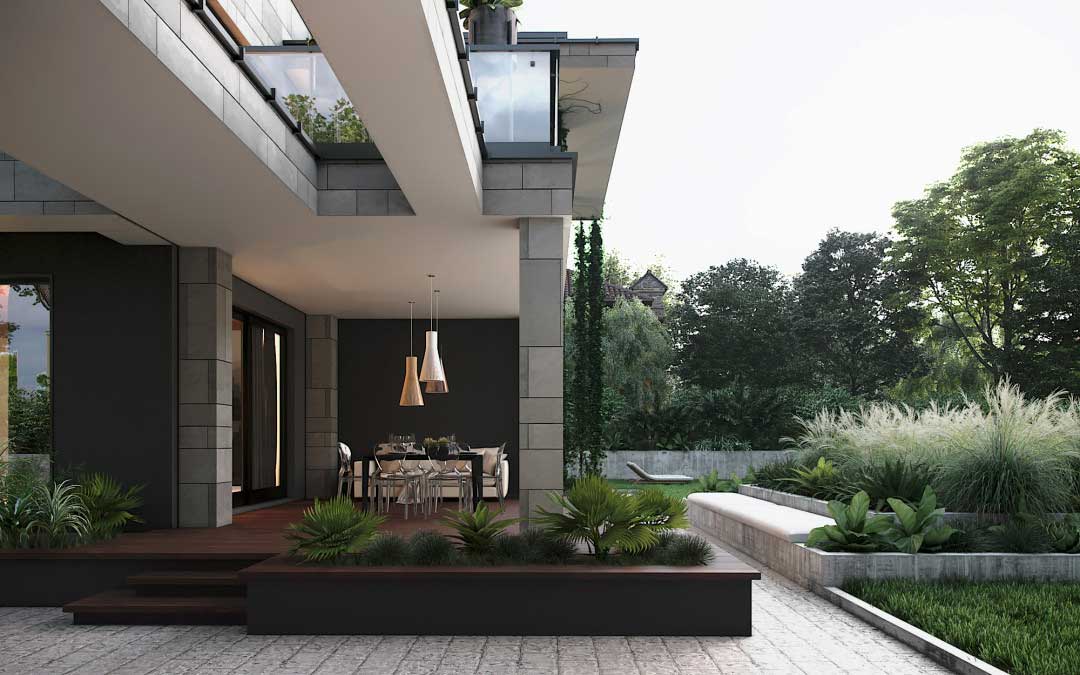 Last Monday, on the 13th of August, Nvidia wowed us by unveiling the brand new GPU architecture – the Turing GPU. Nvidia’s new GPU was designed and developed for the visual effects industry. Nvidia has recognized the needs of the visual effects industry and answered by delivering the GPU that can power some of the most realistic interactive experiences we’ve seen so far.

Apparently, the new Turing architecture is about to help millions of artists and designers out there to render high-quality scenes in real time. With such a powerful GPU, they can also expect fluid workflow, even when they are working with the most complex scenes and highly detailed objects.

The Announcement at the SIGGRAPH Conference

This year's SIGGRAPH conference was scheduled to start August the 12th and it was held in Vancouver, British Columbia. Jensen Huang, the founder and CEO of Nvidia, announced something very interesting regarding the new Nvidia products:

All of their new GPUs feature this brand new architecture tuned to enhance 3D rendering, including:

Rob Pette, the VP of Professional Visualization at Nvidia had his own presentation, he said:

“Quadro RTX marks the launch of a new era for the global computer graphics industry. Users can now enjoy powerful capabilities that weren’t expected to be available for at least five more years.

Designers and artists can interact in real time with their complex designs and visual effects in ray-traced photo-realistic detail. And film studios and production houses can now realize increased throughput with their rendering workloads, leading to significant time and cost savings.”

Jensen Huang also announced the new Quadro RTX Server designed as a solution that provides high performance and scalability. With it, experts in the visual effects industry and scientists can easily go through massive workloads.

This applies to scientific visualization but also to rendering photorealistic scenes and highly demanding simulations. The Quadro RTX server is a new architecture that can be used for on-demand rendering. It is a highly configurable virtual workstation solution.

Now, let’s see what is this new and revolutionary Turing architecture.

If you are a PC hardware enthusiast, then you probably remember Nvidia’s big leap back in 2006 when the CUDA GPU was released. Many experts regard the new Turing architecture as they did the CUDA. By bringing together simulation, rasterization, AI and ray tracing, and all that in real time, Nvidia is definitely bound to make a huge impact on computer graphics.

Nvidia’s engineers have reinvented computer graphics by making real-time ray tracing possible. They have developed completely new GPU cores – RT cores and Tensor cores. The RT ones are there to speed up ray tracing, while the Tensor cores are used for AI inferencing.

How does this affect the 3D rendering? RT cores are used for the computation of how sound and light travel in 3D environments. Turing architecture enables RT cores to process the ray tracing 25 times faster than the previous generation of GPUs did. The maximum speed is 10 Giga Rays per second.

The Tensor cores are there to breathe fresh air into the Turing architecture. They are used for inferencing and deep learning. According to specifications, these cores provide up to 500 trillion Tensor operations per second. The Tensor cores are exactly what makes the AI-enhanced features lightning fast. Some of these include video re-timing, denoising, and resolution scaling.

The Power of Ray Tracing

Thanks to their brand new architecture and lightning speed RT and Tensor cores, new Nvidia GPUs are ready to deliver the technique popularly known as Ray Tracing on an entirely new level. Ray tracing is used by the experts in the visual effects industry to produce high-quality images.

All those shadows, refractions and reflections that you’ve seen in movies that use CGI are processed by the GPUs. For those of you who don’t know what ray tracing is, let us explain.

All of us see objects thanks to the light beams being reflected from their surface. Ray tracing is the technique focused on reversing this process. It follows the path of light beams backward from the viewer's eyes (camera view) to the objects that are currently in focus.

The ray tracing technique completely removes the now obsolete rasterization, a technique that was computationally very intensive. This was simply because 3D objects can sometimes consist of millions of polygons, each of those containing information about texture, color, and a metric that determines the surface orientation in the environment.

Now, imagine a scene with several 3D objects. With millions of polygons, millions of pixels in modern 4K displays, and 30 Hz to 90 Hz refresh rate per second, rasterization puts tremendous strain on the GPUs.

Ray tracing works completely different when generating a scene. It traces the path of a light ray and it does so through each pixel on a 2D viewing surface. It then uses the information to generate a 3D model of the scene.

The information that ray tracing gathers can be any of the following: light blocks, shadows, light reflections from one object to another, refractions, and so on. As you might have guessed, Ray Tracing is also computationally intensive. This is why Nvidia had to wait for the Turing architecture and powerful RT and Tensor cores to put it into action.

This year’s SIGGRAPH conference has definitely had an impact on us. Nvidia has launched brand new GPUs based on the revolutionary Turing architecture. By making ray tracing possible in real-time, Nvidia has set a steady course towards changing the world of 3D rendering forever.