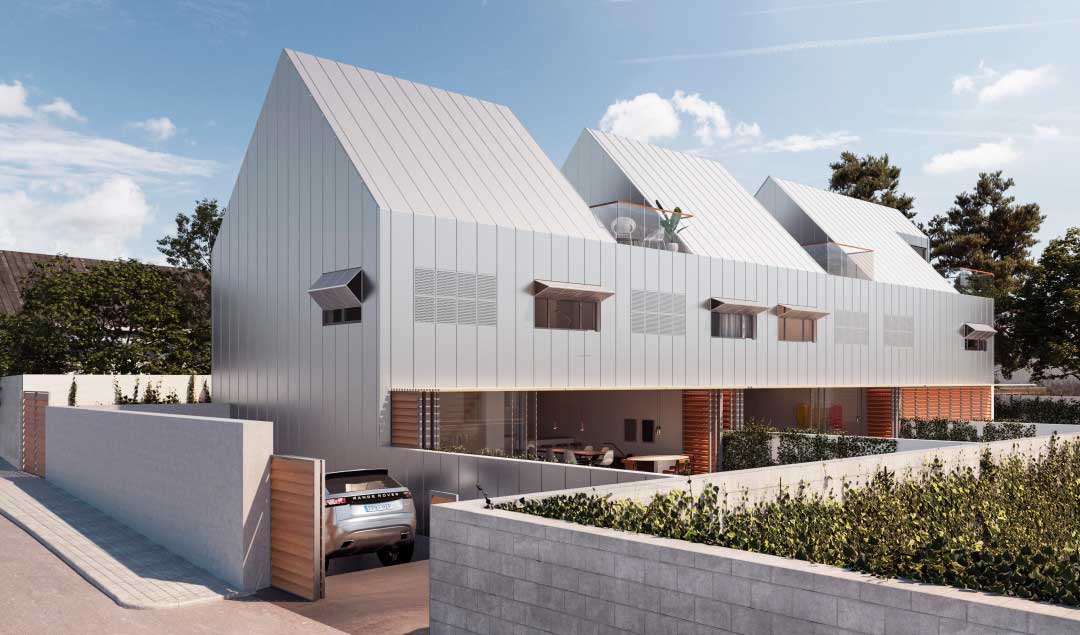 Easy Render
/
3D Rendering
GPU vs. CPU Rendering: Which One to Choose?

CPU rendering has always been the industry standard, with most 3D rendering software solutions using engines optimized for CPUs (Central Processing Units). Filmmakers and developers have relied on these microprocessors for decades to process complex graphics for CGI and VFX in movies, video games, and other media.

Both microprocessors offer many benefits, but which one is better for your needs? Let’s find out.

Rendering means using computer software to generate an image from a 2D or 3D model. You can typically render images, photorealistic or otherwise, with a CPU or a GPU, but some programs support both, helping you leverage the best of both worlds.

Here’s a detailed overview of GPU and CPU render engines to help you choose a suitable program for your needs.

Most render engines run exclusively on GPU or CPU, but some are compatible with both.

For instance, Redshift and Octane work only on GPUs, while Corona, 3Delight, and Arnold are compatible only with CPUs. V-Ray and Blender’s Cycles support both microprocessors.

To choose from these or other engines, you must understand the essential features of GPUs and CPUs.

A GPU has thousands of cores running at a low clock speed, while a CPU can have a maximum of 64 cores. However, the former’s core count means faster rendering.

However, a CPU can seamlessly render detailed scenes, regardless of data amounts, because it has access to the system’s RAM, which you can upgrade anytime. It can generate accurate and realistic details and geometry, no matter how intricate or complex.

For instance, the upcoming Nvidia GeForce RTX 4090 will have only 24 GB of VRAM, which is sufficient for many purposes but not ideal for rendering scenes with many objects and intricate details. Still, that’s double the memory of its younger sibling, RTX 3090.

Primary differences between GPUs and CPUs

Besides the core count and memory differences, GPUs and CPUs differ in several other aspects.

GPUs run parallel tasks, making them faster than CPUs in generating high-resolution images and videos. They can render multiple keyframes in seconds and produce the final output in minutes.

They provide 50-100 times faster rendering than CPUs – the primary reason they entered the crypto world. Their processing power enabled people to perform rapid mathematical calculations to mine cryptocurrencies at a lower price tag.

CPUs are slower due to fewer cores and sequential serial processing; rendering can take hours. However, they can perform varied tasks, making them ideal for generating detailed scenes with many different elements.

GPUs are optimized for graphical computations and parallel processing and can perform many simultaneous tasks. CPUs use sequential serial processing, completing one task at a time.

You can always upgrade your CPU, which would require significant hardware changes and increase your electricity bills. GPUs are more flexible.

Besides being inherently more energy-efficient, they don’t ramp up your electricity bills or maintenance costs. You can add many additional GPUs (six is typically the limit) to boost memory, processing power, and performance.

CPUs ensure better system stability than GPUs. Every system features an integrated CPU, and all developers consider this chip the operating system’s heart when creating apps. Their decades-long history of use means they have few to no bugs.

That’s not the case with GPUs. For instance, using an incompatible system or experiencing power fluctuations can cause unstable GPU performance. Many GPU driver updates can also affect it and even cause hardware damage.

Since GPUs focus their computing ability on repeatedly running parallel processes, they’re beneficial for less complex workflows and consistency. However, their memory limitations can put bottlenecks in rendering detailed scenes with multiple elements.

The same goes for their higher speed, limiting the number of tasks a GPU can perform and sacrificing clarity, thus causing more noise in renders.

However, high-quality GPUs are generally more affordable than the best CPUs.

Upgrading your CPUs also requires purchasing additional hardware, which isn’t the case when adding more GPUs to your infrastructure.

GPUs evolve faster than their CPU counterparts, with every new generation providing more VRAM and better rendering performance. Still, we can’t say one is better than the other because the final decision depends on your needs.

CPU rendering requires more time and hardware investments but is perfect for generating detailed, complex, high-quality scenes. It’s ideal if you have a high-end microprocessor and plenty of system memory.

GPU rendering is excellent for less complex projects you want to complete quickly without investing in expensive hardware. That doesn’t mean a GPU render is anything less than superb; it can be brilliant with a top-notch chip, a high-quality engine, and a robust system infrastructure.

As for the memory limitations, you can always add more GPUs to boost VRAM and overall performance without breaking the bank.