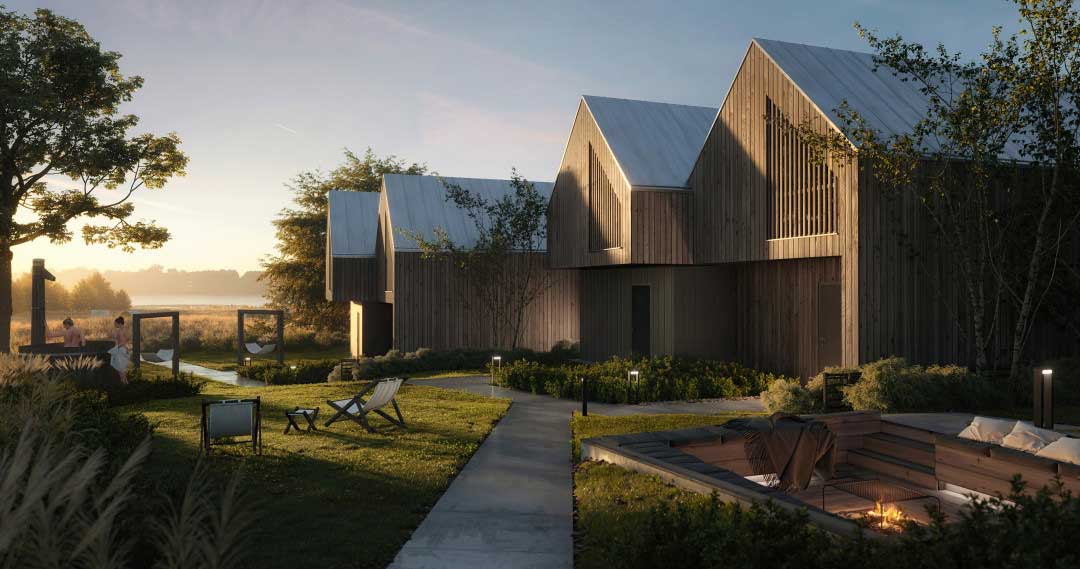 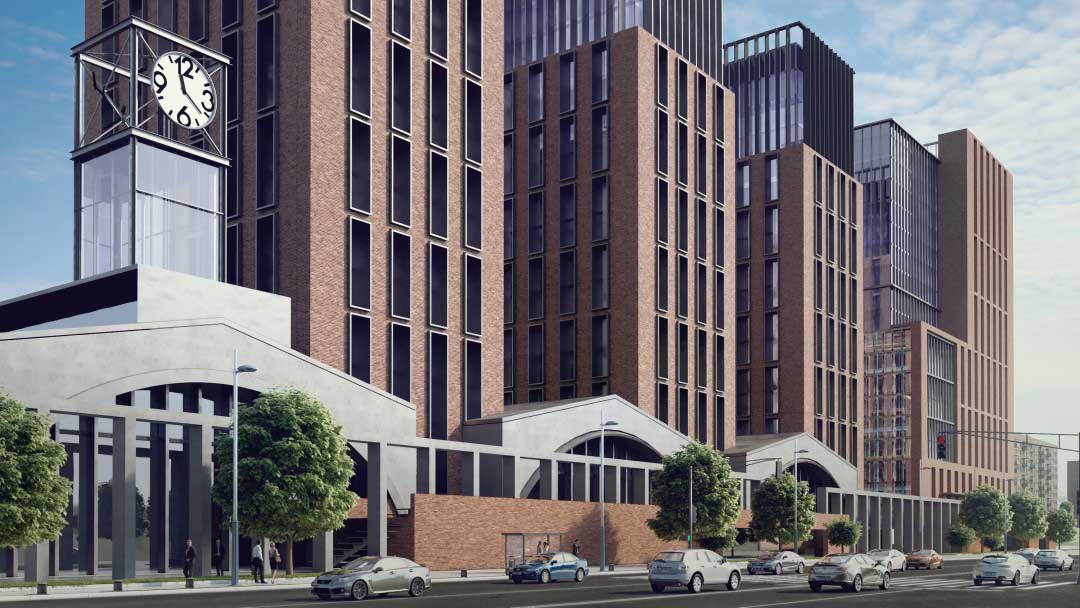 The State of 3D Rendering and Virtualization Software 2018-2023

Previous development of rendering and virtualization software has convinced us that an immense growth of this industry has yet to come.

Each year brought lots of advantages and benefits, especially useful in architectural visualization, 3D animation, visual effects industry, and movie industry. The latest equipment and tools, as well as programs and apps, made us believe that future solutions will be much more useful.

VR and AR technology, the possibility of hyper-realistic rendering and animation, facilitated processes of 3D modeling and rendering, and the wide spectrum of affordable software are only some of the things we couldn't expect a few years ago.

The fastest growing industry continues to surprise 3D art enthusiasts, so we can freely say that big changes and improvements are right around the corner.

There’s lots of speculation, but we decided to peek into the future. However, the users of 3D rendering and visualization software are expecting only solutions that will facilitate all tasks and processes of 3D modeling and rendering even more.

To find out what will happen to the 3D rendering and virtualization software market, we found some analyses related to the top companies, their size, and future growth trends, driving factor analysis, as well as present demand. Let's see what's waiting for us!

Who are the major players?

Based on ‘’2018-2023 Global 3D Rendering and Virtualization Software Market Report,’’ conducted by Orbis Research, we found out who the key players in the market are. This study reveals the current situation on the market, as well as the leading companies that will stay ahead of the competition in the future:

Besides, the same study reveals the segmentation by application, so we found out that Video Entertainment, Architecture, and Transportation are industries with the biggest demand.

However, software solutions developed by these companies are getting better and better over time. The attempt of integration of these rendering programs with the latest virtualization equipment also has a significant impact on the future demand for such advanced tech solutions.

Well-known software solutions developed by the mentioned companies are improving continuously. Since these companies are the best in the industry, their mutual cooperation enabled users to combine favorite software and create hyper-realistic renders, visualizations, virtualizations, and animations.

What are the leading trends nowadays?

Various industries, but especially architectural visualization companies and the entertainment industry has been increasing the demand for advanced 3D modeling and rendering solutions, as well as 3D animation and visual effects in recent years.

By simple forecasting, future trends based on current users' demand and innovations, it's clear that VR, AR, and AI are inevitable.

Thanks to the development of VR equipment, 3D visualizations have become more realistic, providing users with the possibility to feel entire 3D scenes in real time. On the other hand, AR apps enabled us to take advantage of augmented reality using our smartphones wherever we are.

Besides, some developers such as Lawrence Lek are already working on digital algorithms that will be able to automatically create 3D models using artificial intelligence.

A study ‘’Unit shipments of virtual reality (VR) devices worldwide from 2017 to 2019,’’ done by Statista, shows incredible results. For example, in 2017, Sony sold 1.7 billion VR headsets, and the forecasted amount for 2019 is 2.2 billion devices. The situation with other vendors is similar.

For example, the latest version of Autodesk's 3ds Max 2019 is compatible with Oculus Rift and HTC Vive headsets, which means that the increased demand for such equipment has yet to come.

Further proof that the VR and AR industry will continue to grow in the following few years are the results from the ‘’Consumer spending on augmented and virtual reality (AR/VR) content and apps worldwide from 2016 to 2021’’ statistic, also done by Statista.

What about the size of the 3D rendering and the virtualization market?

The first report that we mentioned shows that Video Entertainment industry has found the best application of these 3D rendering and virtualization software, so we'll focus on the global 3D animation market.

Based on the information provided by Grand View Research, Inc.'s report, by 2025, the global 3D animation market is expected to reach USD 28.31 billion.

By 2025, this segment is expected to account for the largest revenue and record an expected CAGR of about 10% over the forecast period.

Based on the results, they divided the 3D animation market into the five following groups:

The results revealed that North America was estimated for the largest revenue share in 2016, and is expected to retain its dominance until 2025. On the other hand, the Asia Pacific region (Australia, China, India, and Japan) is the fastest growing market.

A study related to the 3D animation market conducted by Market Research Future (MRFR) helped us understand the intended audience of such a market.

We have to notice that the 3D animation has affected other industries except Media & Entertainment. Industries such as Architecture, Interior Design, Graphic Design, 3D Modeling, Motion Graphics, Visual Effects, Real Estate, Medicine, and many more also found an excellent application for 3D animation software.

However, the combination of all available software, apps, tools, and equipment, made it possible for almost all industries to grow and improve.

We hope that the future development of these tech solutions based on market research and user demand will bring even better results that will facilitate and enhance all the processes of rendering and virtualization. We also hope that such solutions will find a way to expand to all other industries.

What's your favorite 3D rendering and virtualization software? How did its previous development affect your business? What do you think, what will software and equipment developers offer by 2023? Let us know in the comments!

Architectural Visualization in Movies: Top Picks
How To Match Quartz Countertops To Your Kitchen Design
KeyShot Render: The Next Great 3D Visualization Tool
5 Rendering Programs For Use with SketchUp
Hear Me Out: Sketchup Is Great
Awesome Perks of Custom Wood Furniture and Decor
10 Most Common Problems That Architects Face When Handling Projects
11 Architectural Rendering Blogs Every Professional Should Frequent
ArchViz: An Architecture Firm’s Best Friend
3D Renderings: Prices as low as €80 per Image
How Architects Use Technology to Stay Ahead
Why High-Quality 3D Visualization Equals Success
3D Rendering for Real Estate Marketing
Top Visualization Tools for Design Professionals
How to Build a PC for 3D Rendering on a Budget
Looking for a product renderer or 3D artist?
© 2014-2020 Easy Render GmbH
Contact
Terms
Privacy
Cookies