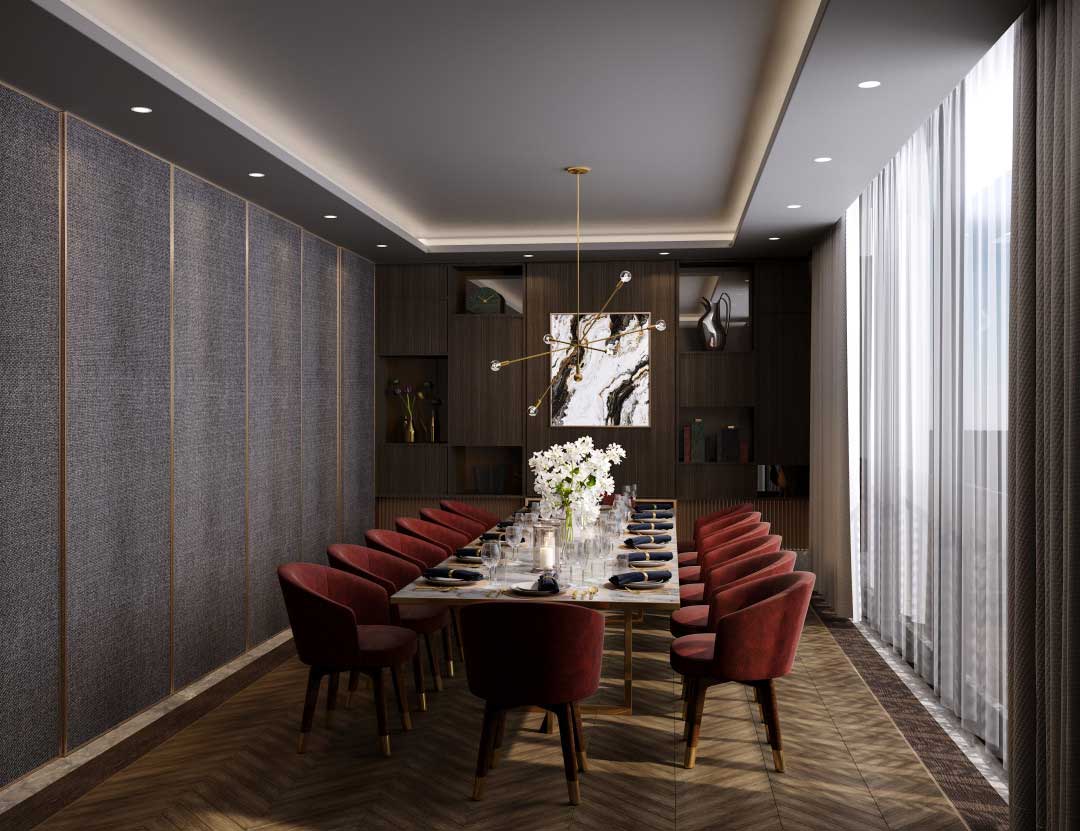 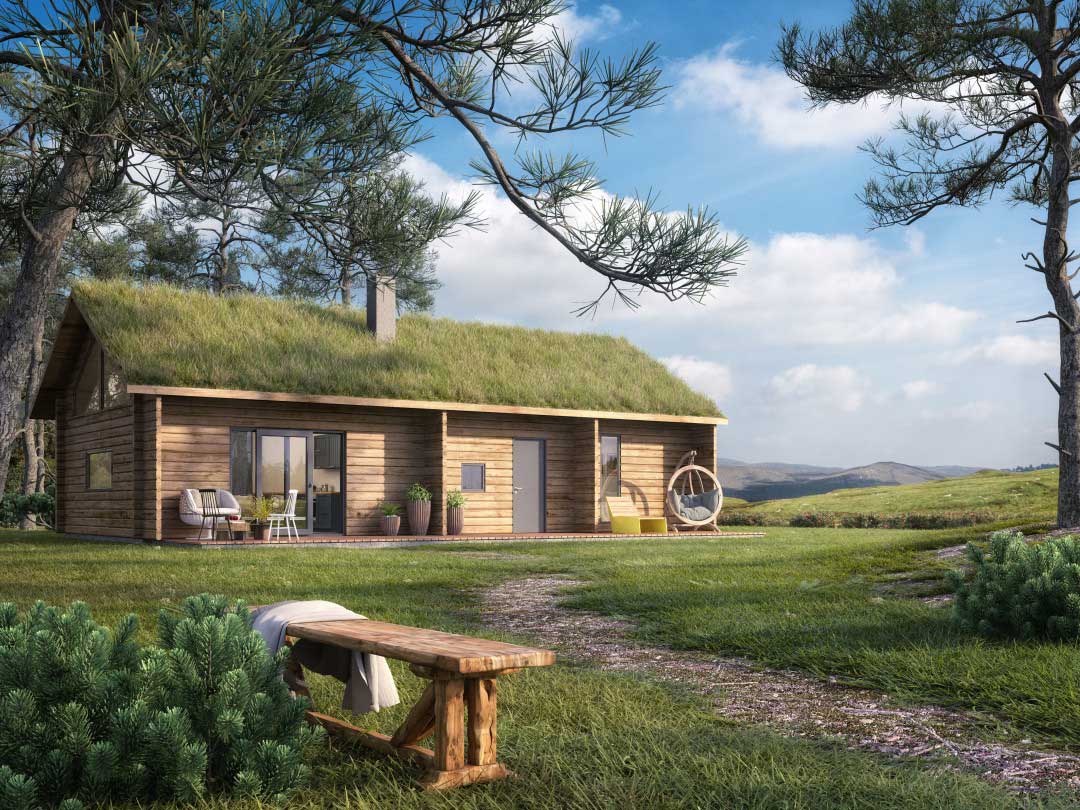 The relation between 3D artists and rendering speed is pretty much the same as with the chicken and the egg. Ever since 3D rendering became a thing, 3D designers have been crying about wanting it to be faster. There is one slight problem, though. The number of cycles increases the overall render time because the light bounce calculations become more complex.

You can blame a clunky render engine or your hardware configuration, but it won’t do any good. If you want to speed things up, you will have to roll your sleeves up and do some tweaking. To help you out, we have compiled a list of 8 tweaks that will speed up 3D rendering cycles.

Are you Using GPU or CPU for Rendering?

If you already know about this trick, feel free to skip to the next one. Many people in the 3D industry are not that familiar with the hardware they are using. You can speed up you 3D rendering cycles if you start using the better processor in your PC. There are two processors in your PC – a CPU and a GPU.

In most instances, GPU packs significantly more power when it comes to 3D rendering. In some cases, you render times will improve by x10. You can fix these in the Settings menu in your 3D rendering software. Just choose your graphic card and enjoy faster rendering times!

You should know that not all 3D rendering tools support GPU rendering or GPU rendering with all graphic cards. Check your 3D software features before spending time on looking for an option that’s not there.

Make Sure You Are using All CPU Threads

Modern CPUs come with several cores. The number of threads indicates the number of used cores. If you want to speed up 3D render cycles, you have to make sure that your 3D rendering software is using all the power that is available to it.

Locate the threads settings in your software. If it’s set on auto-detect, make sure to check whether all your CPU cores are used during the next render. If not, feel free to manually specify the number of cores to be used.

Get Rid of The Details

Too many details are probably killing your rendering time. If you want to speed up 3D rendering cycles, you have to get rid of the extra polygons. Once you place the camera point of view, you will know which objects are too far from it and which objects will be out of focus because they are too near.

Lower the number of details to improve rendering cycles. You can do it by lowering subdivisions and lowering the polygon count. This technique is popularly used in the gaming industry.

Also, pay attention to the detailed parts of the object in the camera frame that don’t actually face the camera. Your 3D rendering software will render them even if they are not in the camera point of view. Just delete those extra details before rendering the image. It will make the entire process significantly faster.

If you are using 3D rendering software in architecture, you should be aware of the common pitfalls of “slow 3D rendering cycles”. Render rooms or exteriors with all objects. Again, pay attention to the camera frame. When it comes to interior and exterior 3D visualization, you can delete all the objects outside of the camera frame to ensure fast 3D rendering times.

Go with Lower Number of Samples

A large number of samples has a negative effect on 3D rendering times. For those that are new to the industry, “samples” is the name used for the noise that appears while your scenes are rendered. If you open the render panel in your 3D rendering software, you will be able to to see the “number of samples” field.

On the other hand, if you increase the number of samples, it doesn’t guarantee you a better-looking render. The goal is to find your go-to samples number and stick with it.

Use Holdoout Shader for Longer Animations

If you are making a short film or a walkthrough for your interior or exterior designs, your rendering times can range from a couple of hours to a couple of days. Sometimes the long 3D rendering times are the consequence of using the black emission shader for the camera ray.

Don’t forget that this will affect the rendering time for each frame. In the end, it all adds up. For longer animations, you can save more than just a couple of hours, without sacrificing anything of the render quality.

Most of the popular 3D rendering tools have the options that allow users to set the step size and number of max steps in the volume sampling settings. If you want to get accurate renders that are rich in details, you want to decrease the step size. This will increase the render time, unfortunately.

You can balance it out by decreasing max steps because the maximal number of steps is indirectly proportional to render speed. It all has to do with the number of bounces.

When you decrease “max steps”, you will decrease the number of bounces the render engine has to calculate before a light ray is turned off.

Have you ever looked at the screen while the computer was rendering your image? Well, those boxes that appear on the screen during rendering are called “Tiles”. Why do you need to know this? Because “Tile Size” is a huge render speed factor. You see, by keeping the tile size small, you give your computer a break, because now it can focus on a smaller portion of your scene.

Now you can change not only the number of tiles but also their size in pixels. Optimizing the tile size will significantly reduce your render time. To do it right, you need to know that GPU can only render one tile at a time, while CPU renders multiple tiles at a time.

This translates into the following:

● If you are using CPU for rendering, make sure to use small tile sizes (16x16px)

Limit the Number of Bounces

Limit the number of bounces to four, and you will experience incredible render speed.

There are multiple ways to speed up 3D rendering cycles. If you incorporate all these in your workflow, you will save a lot of time. It will take some time to discover the best tweaks for your specific use case, though. Take some time and experiment – we are sure that you will be able to find the best solution.