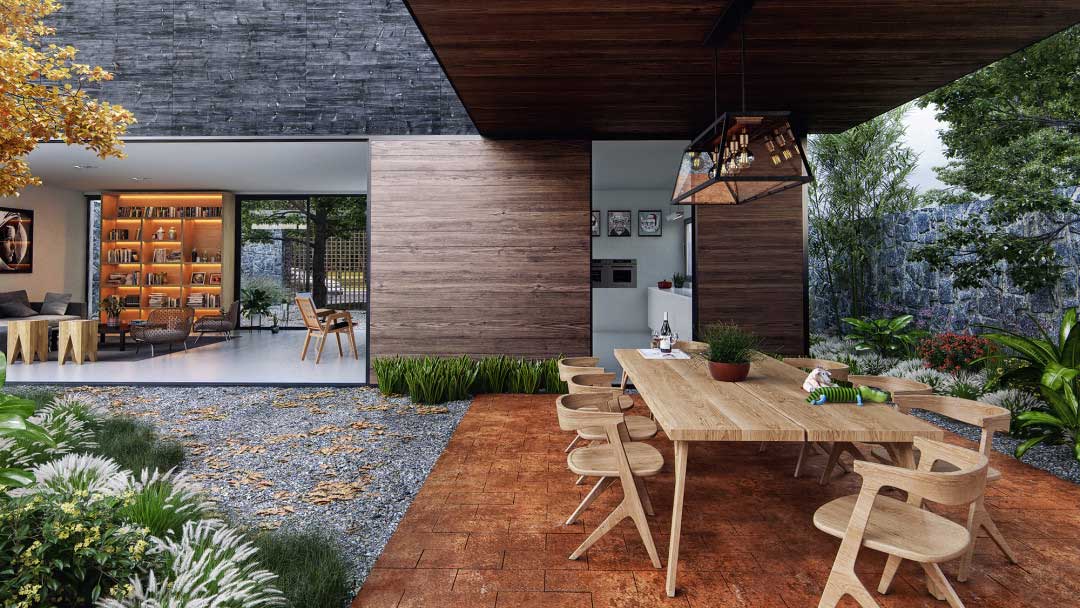 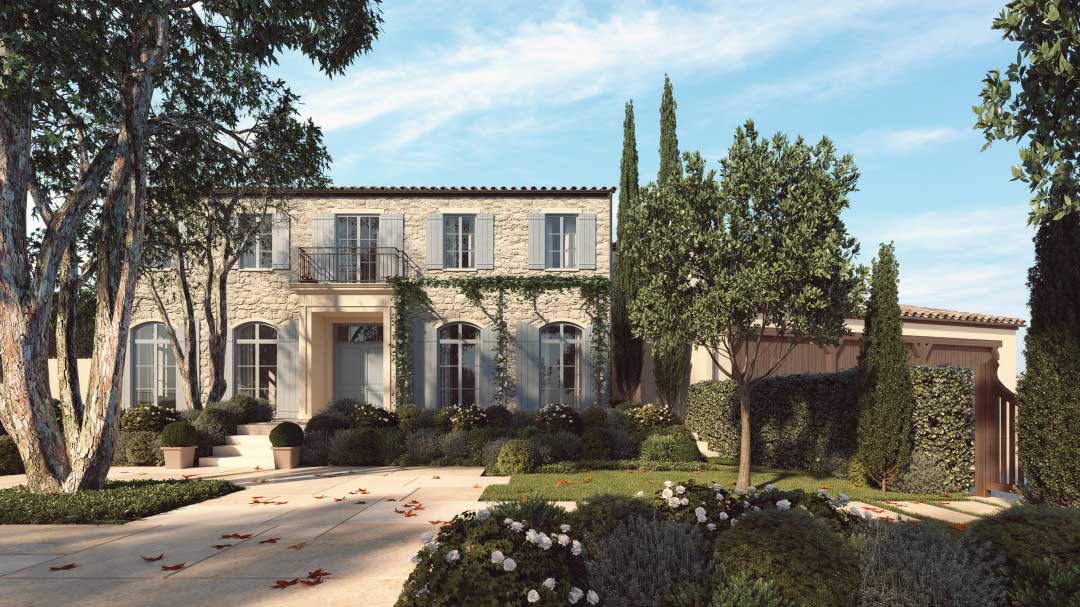 Being an architect today means producing creative and detailed visualizations in real-world environments to attract investors and clients. With all the technology available today, it’s difficult to imagine outdated rendering programs and architecture without visualizations and renderings.

Be that as it may, there are years and years of development behind these modern tools, and quite a few important names in the 3D rendering world that deserve to be honored for their contributions to the field.

It’s always good to examine the roots, the history of an art form and its tools, to gain a better appreciation for it and to understand where it is headed. This is why we will be looking at 3D from past decades to see exactly how it is that we’ve come this far and try to guess what the future might bring for architects and various 3D artists.

Do you know anything about A. Sutherland, Ed Catmull, and Martin Newell? If not, you'll soon find out what these pioneers of 3D rendering have done in the last century and how they changed the future.

A. Sutherland invented the first program for 3D modeling, Sketchpad, used for creating simple three-dimensional objects. Ed Catmull was the first person to create a 3D model using 3D modeling software – a model of his wrist. The third most important pioneer was Martin Newell, the developer of the rendering algorithms.

At first, Martin Newell worked on the rendering of simple shapes, but after a while, his wife suggested that he should create something more complex – a teapot, which became a symbol of 3D rendering.

In the world of 3D modeling and rendering, the '70s were a promising period. Blinn applied the first textures and bump mapping using Catmull's algorithms. He was the first person to use reflection mapping and scanline algorithm for bi-cubic patches.

Besides, he created animations for the NASA space shuttle and military aircraft, after which he joined the Jet Propulsion Laboratory, where he created computer graphics animations of Jupiter, Saturn, and Uranus – a project called "The Mechanical Universe". As technology evolved, 3D rendering software was also developed.

Ray tracing and the birth of Autodesk 3ds Max

During 1988, Tom Hudson developed an application based on four modules – shaper, lofter, editor, and material editor – THUD. After joining Dan Silva, who added the fifth module, the first Autodesk 3D Studio was born.

Besides, they have developed other well-known 3D modeling and rendering programs such as Maya.

All you need to know about 3D rendering

Nowadays, we are using 3D rendering software for various tasks, starting from a realistic rendering of complex 3D models and adding textures, lighting, and environment, to virtual reality. Various industries are using 3D rendering, but the most common use is in architecture, interior design, graphic design, 3D art, 3D animation, scenography, and film industry.

Hyper-realistic animations and renders have been present worldwide for many years, but nowadays, the development of technology improved 3D modeling and rendering even more. Just when we got used to hyper-realism, new gadgets and tools were created.

Today, many 3D modeling and rendering programs offer pre-modeled 3D models with applied textures and settings. For example, instead of modeling each detail of interior design, architects and designers can download and use finished 3D models of branded furniture.

Many 3D rendering software providers offer free tutorials, so you don't need previous experience to render something for fun. Instead of expensive training, everyone with a stable internet connection and a sufficiently powerful computer can use these programs.

Almost every single software update contains new features, so the 3D rendering programs get more complex. It's logical that more complicated options cause a more complicated interface, but certain rendering software developers are trying to improve the features and facilitate use at the same time.

The latest versions of 3D programs provided us with some fantastic features. One of the best available gadgets is a VR headset. Using a VR headset, you can walk through your 3D models and renders. This incredible experience further expanded the use of 3D modeling and rendering over other industries.

A VR headset gives us the opportunity to see and experience hyper-realistic 3D renders from the other angle – the angle of a viewer. Industries, where the use of 3D renders has been common practice for a while have improved their 3D renders and the user experience. On the other hand, industries such as real estate and gaming found a purpose for virtual reality in their business as well.

The moment when 3D renders have become tangible

Another path for 3D modeling and rendering was developed to address more tangible matters. The appearance of 3D printers opened another sphere of the rendering world.

This technology affected almost all industries, including:

At once, everything that was available only in 3D programs became substantial and solid. 3D printers are now used to create various objects and even food pre-modeled in 3D software.

In the previous century, we couldn't even imagine how powerful a tool 3D modeling and rendering programs would become. Continuous development of such software changed everything. Almost all industries are affected by something that was just a crazy sci-fi idea 50 years ago.

Before these programs, architects used to draw perspectives with vanishing points by hand. The fact that we are using the same principles for 3D modeling and rendering today that were first established decades ago, during the Golden Age of 3D, is quite impressive. Everything is evolving with the aim to ease and improve our work, and it's also the case with 3D rendering.

If we look back at Blinn's first renders, you can see how simple and poor they are, but 50 years ago, that was the latest technology. Newell's plane 3D model of a teapot is a simple image, but it became a symbol of rendering.

No matter how simple that appears, these milestones all made significant leaps towards modern rendering that we use today. Who knows what's going to develop in the future? The hyper-realistic 3D renders of which we are proud today will become outdated and amateurish to artists in the decades to come.

It’s easy to fall into the trap of thinking that our technological development has reached its peak, but significant changes are still on their way. We only have to wait and see what's going to happen next.

What do you think? Where will the development of 3D rendering lead society? Let us know in comments!