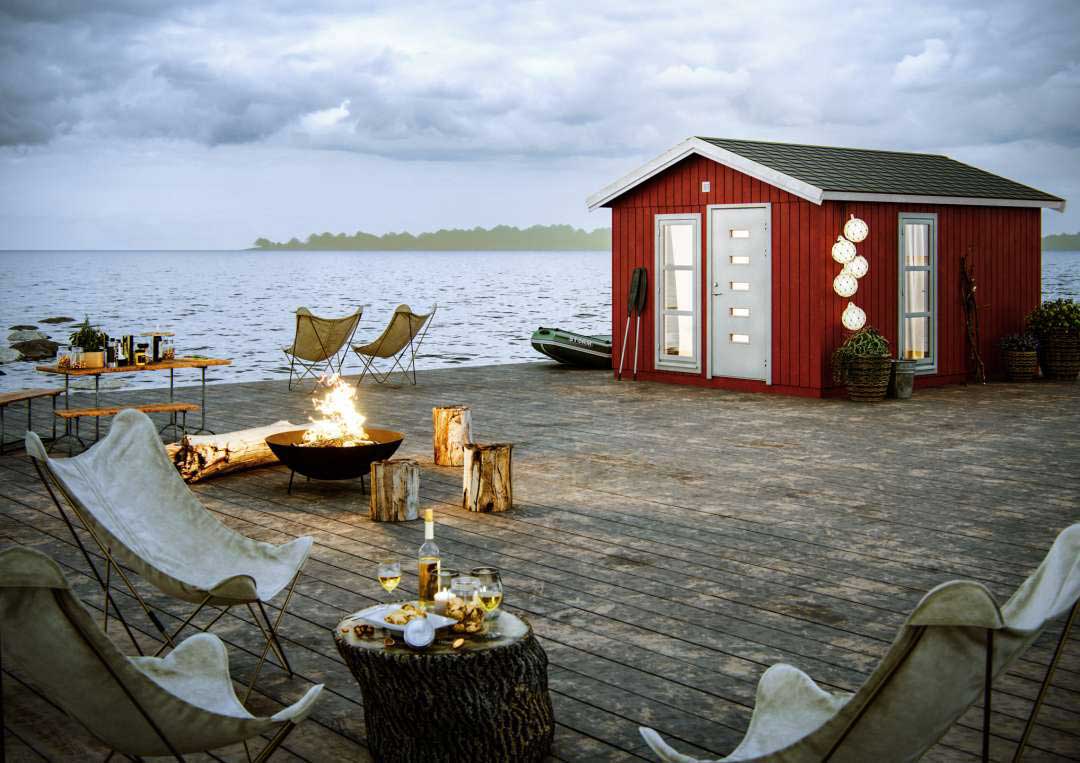 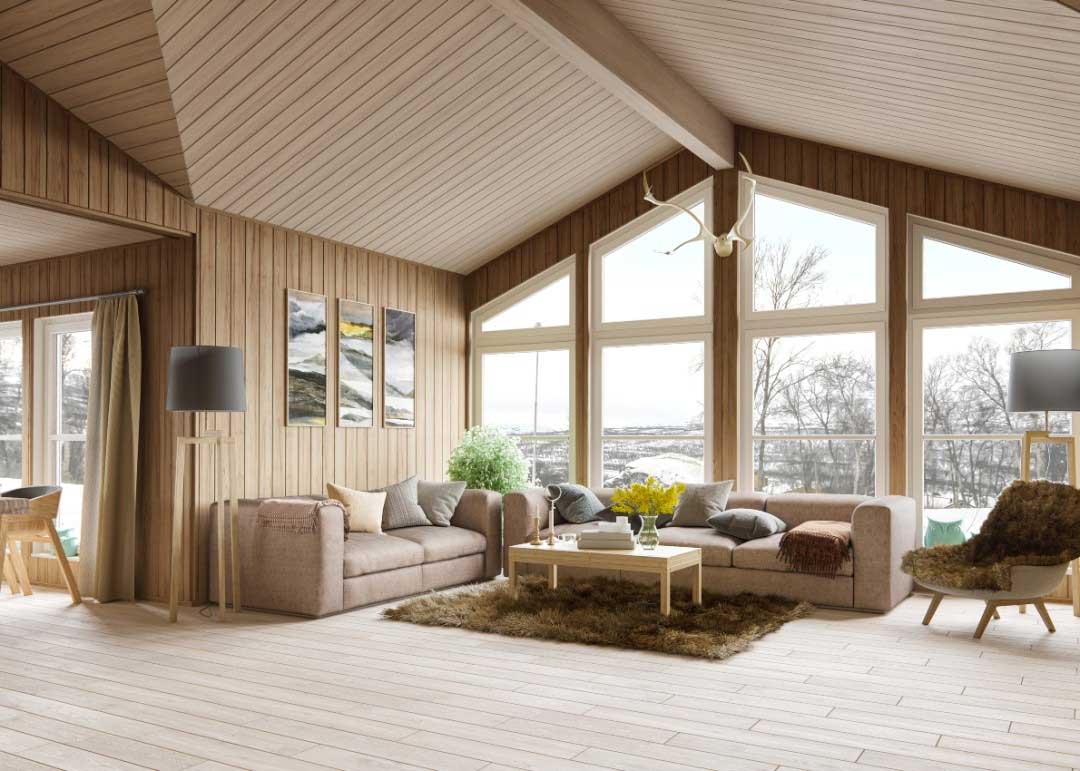 For the graphic designer, architect, or 3D visualization artist, there are few sub-industries of design that induce more eye rolling than real-estate marketing. It isn’t always glamorous or sexy, and often puts creators in that awkward position of having money and economics influence their art direction.

That’s the stigma, anyway, one that is founded in a few bad experiences but doesn’t represent the larger sample size of visualizers and artists who not only love working with real-estate, they are effectively changing the way people buy and sell buildings.

This article takes a critical look at how the visualization industry has molded itself around real-estate marketing, how the two industries rely on one another, and what the future of 3D rendering looks like as a promotional tool for sellers, architects, and builders.

A Match Made in Digital Heaven

In as recent as 20 years ago, the only tangible tools real-estate personel had to promote their listings was (hopefully) a finished building, square footage numbers, and a detailed breakdown of up-front and lifetime costs of a piece of property. They had to hard sell the ‘dream’ of potential and possibilities without visual aids to clients who don’t always have the most active imaginations.

There was a disconnect between what was being sold and what could be seen, which leads to weary buyers and even distrust between an agent and a client.

Since computer rendering and digital reproduction was born, the toolset suddenly opened up for real-estate firms looking to give their clients a little bit more to go on than a wink and a sturdy handshake. They were able to invest in renderings and animations that showed the potential buyer what was possible without having to add “it’ll be great, I promise.”

Architects and interior designers began to work regularly with 3D rendering and visualization artists, feeding the promotional material to real-estate agents that made their job of finding the right buyer much less uncertain.

A Visualization For Every Occasion

Even before the advent of the digital age, there were some visual aids created by architects or artists to help move the process along. However, those instances were rare and expensive, and didn’t come with the flexibility and speed that today’s rendering industry can achieve.

Not only that, but the constant evolution of computer technology has allowed 3D rendering artists to explore completely new avenues of promotion, introducing fly-throughs, animations, and even virtual reality experiences that has transformed the way we communicate design information. These advancements have not only changed the way we design, they’ve revolutionized how real-estate is presented and sold.

Imagine a warehouse space that has plans to be up zoned for a brand new residential renovation. Rather than simply showing the potential buyer what that could look like from a financial perspective, you can take them to the space and give them a virtual tour through how that space might be transformed. It creates buzz, which in any industry equates to people emptying their bank accounts just to feel the vibrations.

3D rendering and visualization conjure excitement from even the most mundane design projects, moving people to buy and establishing a dream that can be tangibly seen.

A Bright and Descriptive Future

There’s no telling what the next 10 years in technological development will bring to rendering in the real-estate marketing industry, but there are a number of exciting avenues that are already being explored on the bleeding edge.

We’ve already talked about virtual reality - which will continue to become faster and more financially available to the everyday consumer. People are working on VR tools that allow clients to walk through a digital recreation of their future home, actively changing textures, swapping out furniture, and even moving walls as they go along.

But, the next great thing in 3D visualization appears to be a different kind of reality - augmented reality (AR). AR is using a real space, and digitally inserting digital objects via a peripheral device and a camera. It’s like VR, only you are seeing the real world with digitally rendered things superimposed over and behind it.

The technology is still at its early stages, but there are some very smart people with very influential investors making AR available for public consumption. This could very possibly represent the next great leap in 3D rendering and visual communication.

Wherever the future takes the marriage of 3D rendering and real-estate marketing, one thing is clear: the two industries will continue to work hand-in-hand to make buying and selling property easier to understand. And that is a triumph.