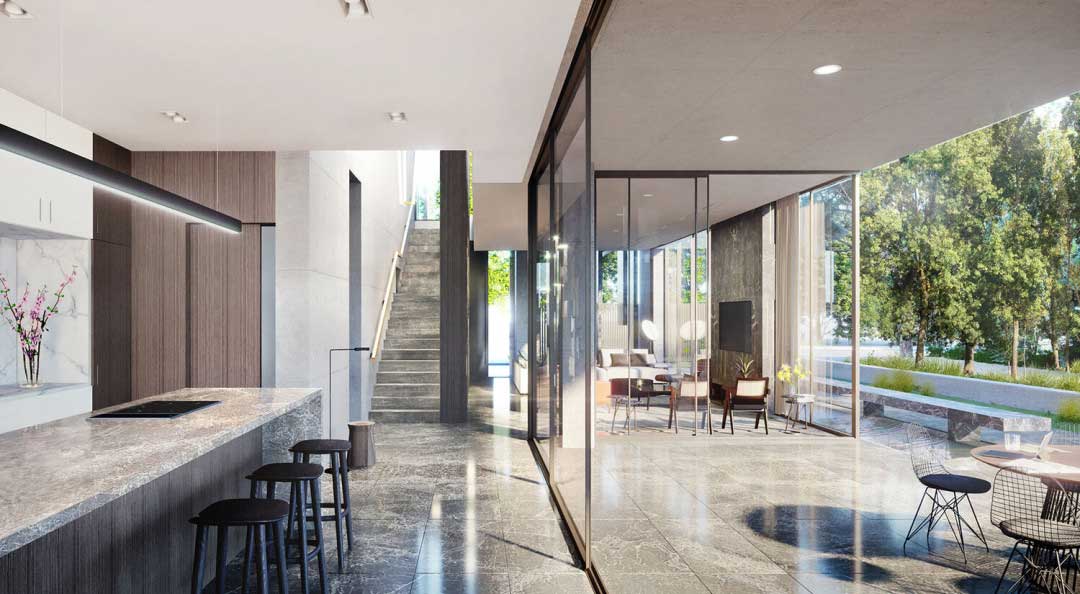 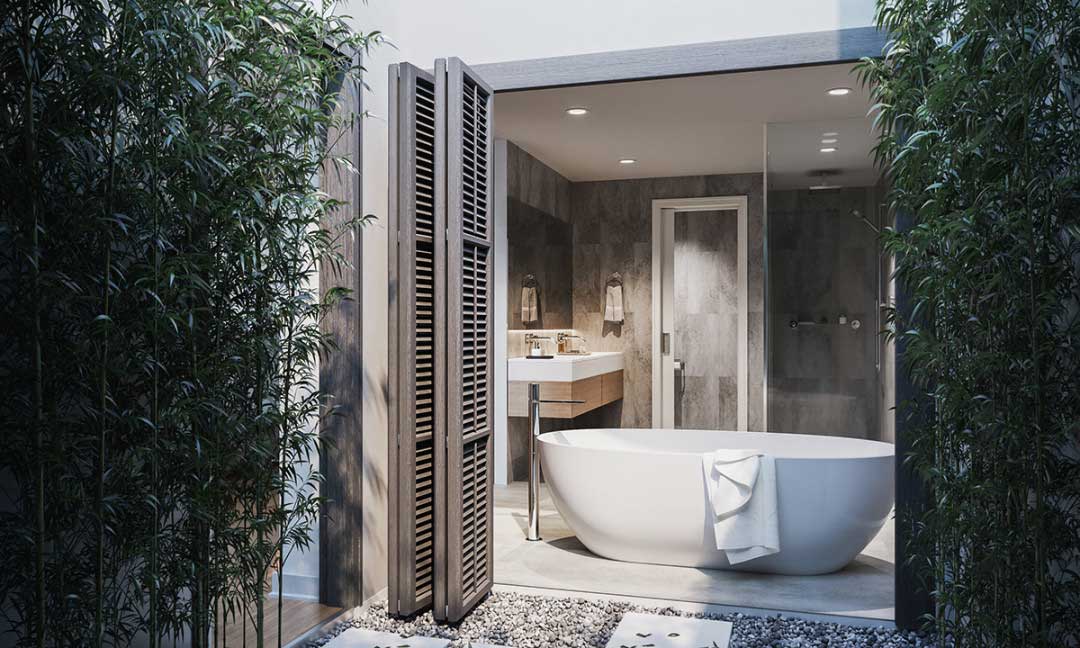 Modsy is an interior design and augmented reality startup from San Francisco. This startup was founded back during 2015, and recently, the company announced that they were able to raise $37 million. This means that since the company was founded, it was able to raise $71 million in total from outside investors.

However, there’s a reason why this is happening. Modsy has propelled itself as one of the fastest growing design companies. During 2018, Modsy increased the number of its customers by over 400%. This new investment shows that the future of the company is very bright.

Even though Modsy isn’t the first company to work with interior design and AR, it has achieved greater success than many of its competitors. So let’s see what Modsy is about and what this new cash injection means.

Innovative services at the core of it all

As you might have guessed, Modsy isn’t the first company to combine AR and interior design. Companies like Sayduck and roomy did this three and five years earlier than Modsy. Still, Modsy was able to grow so fast and achieve such great success due to their quality and innovative services.

Their users simply send the company photos along with dimensions to show Modsy the space that they want to change or upgrade. With this information, employees at Modsy create 3D models of the room that has been sent to them. After that, their users do a style quiz which helps the company understand what kind of style they prefer.

Subsequently, the customer receives 3D design plans done by professional interior designers at Modsy. When this happens, customers have the option to use the digital editor of the company to change their ideas and revise them. If they find out something that they dislike, they can ask the designer to make the changes.

Modsy offers an online app that has 3D models with mid-century, modern, and minimalist designs. This is where Modsy is similar to Heavenly and nothing else. Modsy is focused more on giving consumers the freedom to do what they want and has a DIY approach. It offers two different decorating options with different prices:

It’s important to mention that they also offer a special premium for $349, which allows consumers to style three rooms with all the features they need. Their packages have two custom designs which are laid out in 3D room mockup. Customers receive a large portfolio of amazingly realistic images for their design concepts, along with a 360-degree view and top-down view.

One of the best things about Modsy compared to other similar services is that they offer an unlimited amount of revisions. This means that customers can freely swap products, try out different options, and even add products that they already have. The platform is intuitive and easy to use.

Modsy has shown that it is a modern company that understands customers. It understands that customer experience is vital, no matter what kind of services or products you are providing. This is why they didn’t stick only to the interior design aspect of their work – they looked at customers and tried to see what they might need.

They expanded their services to allow customers to not only change their interior but also have the option to fill in their future space with various products and items. Their customers can add items from retailers such as West Elm, Crate & Barrel, Wayfair, and Pier 1.

When customers are done designing their interior, all the fixtures and furniture they’ve added can be ordered on the Modsy website. Subsequently, customers can use the digital platform to make as many revisions as they want through various AR tools.

After announcing its new cash injection, the company issued a press release where they talked about their plans to use these funds to scale all their operations and expedite their services. Luckily, the startup was able to attract high-level executives that will guide its expansion.

The vice president executive of TCV investment firm Tina Hoang-To has been added to the Modsy board to help in the future. While working at TCV, she worked in a group that controlled a total of $88 billion, which was used to help companies like Facebook, Netflix, and Spotify grow up into mature organizations.

This shows that Hoang-To is the type of experienced executive the company needs to develop steadily and enter its next phase of operations. As the online furniture sales market continues to grow, the company is in a good position for the future, and with their new executive’s help, they are set to take over.

Turn towards the online market

As soon as it was announced that the executive vice president of TCV would be joining the board, Hoang-To gave a statement on her thoughts about joining the company and their future moves. She said that the home furnishing market in the US is massive and worth billions. To her, it’s clear that the future of this industry rests in the online world.

She also said that Modsy has already redefined the way customers are furnishing their homes by relying on machine learning and modern digital technology. She says that the company has already brought three major benefits to consumers, including affordability, transparency, and efficiency.

The home design industry is virtually antique, and it hasn’t changed much throughout its history. She added that she is very excited to be joining Modsy and that she believes that this startup has amazing potential to transform the whole industry and leave its mark.

At the moment, the way the company is earning money is by getting a percentage when a customer buys some of the furniture they suggest. The company offers customers the option to order furniture from their site or by directly ordering furniture from their partners. However, with this new cash injection and big announcement, it’s expected that Modsy will expand their services and monetization model.

There are already some indications on where the company might be heading. At the beginning of this year, Modsy started working on branching out and offering even more furniture options. However, they are planning on introducing their own line of chairs, sofas, and other furniture, which they will offer in recommendations and room designs.

Not only does this mean that their profit margins would increase significantly, but it would allow the startup to become a smart furniture company. Even though there hasn’t been any talk about this branching out, many people think that a big part of this investment will go in this direction.

As many industries are moving towards personalization and digitalization, it’s only natural that interior design will go in the same direction. After all, this is what customers want. They want to have total control over their purchases and have the option to see what they are buying, especially online.

This is why Modsy has a bright future ahead, and so do other visualization companies that combine intelligent technologies.