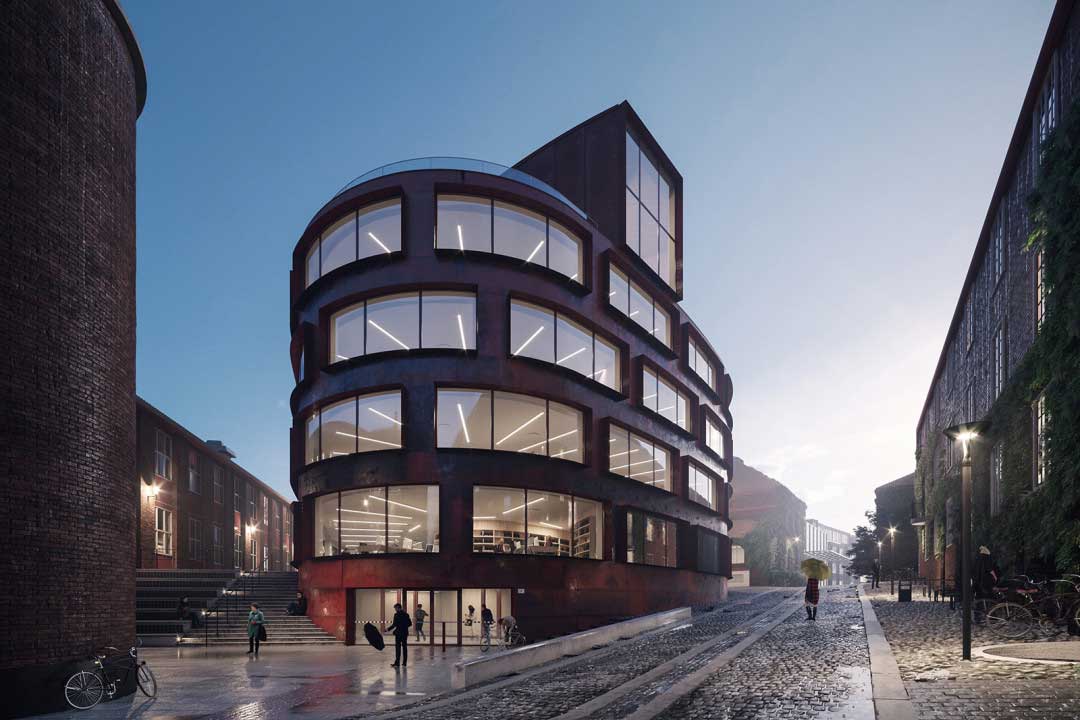 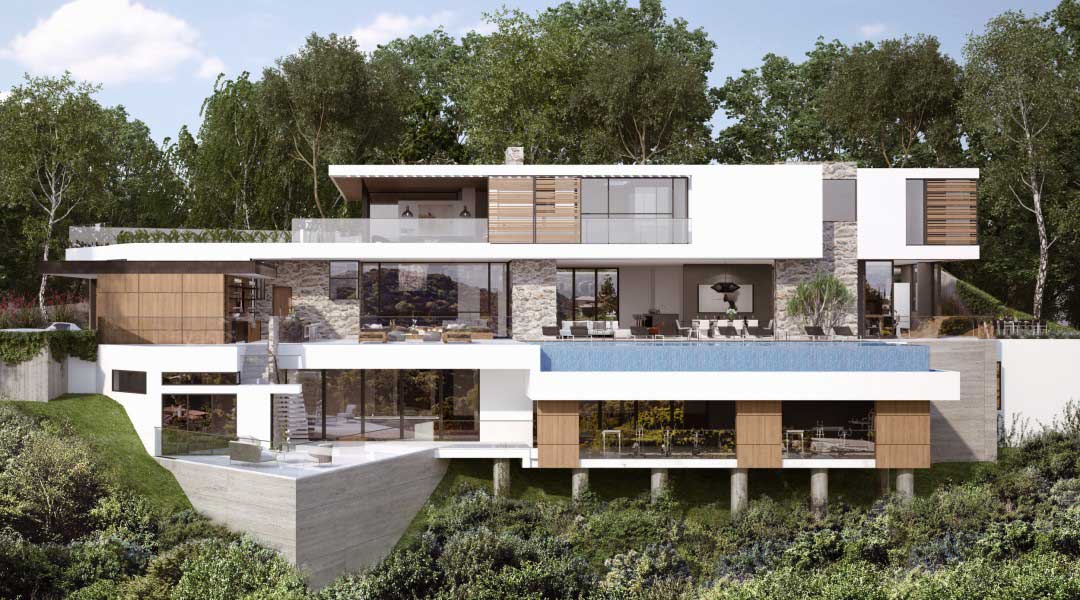 Unreal Engine And Its Role in Visualizing Architecture

Epic Games, a video game development company, is not only famous for the games it’s produced. It became world-famous by developing one of the most popular game engines ever – the Unreal Engine. In fact, when developing Unreal, one of the most epic first-person shooter video games, the team behind it couldn’t even imagine that their game engine was going to become so popular.

The Unreal Engine broke out of the gaming world and landed into the hands of many professionals – including 3D artists, architects, and designers. Epic Games quickly recognized this opportunity and continued to work on and evolve the backbone of their popular game. This company is now on the 4th generation of the Unreal Engine.

Before we try to elaborate on the role Unreal Engine has in visualizing architecture, we have to share a thing or two about it. Over the years, Epic Games have made Unreal Engine an easy-to-use framework. It is one of those suites that comes with a number of creation tools. The ease of use and flexibility of the Unreal Engine is what made it popular and usable by teams of all sizes.

Built on 20 years of experience, the Unreal Engine brings something unique to its users – high-performance, reliability, and power. In fact, Epic Games has stepped up their game and improved their engine to make it meet even the highest requirements.

This is why you can see Unreal Engine being used in photoreal visualization, filmmaking, and AAA games. Recently, this company has tuned their engine to support the whole spectrum of VR platforms, including PC, mobile, and console.

Thanks to its vast community, Unreal Engine became the first choice of many architecture studios, which had no previous experience with using this type of software. There are many free guides and videos that can help anyone start and finish projects, regardless of their scope and complexity. Even Epic Games wants to help architects use their engine.

Unreal Engine comes with a number of very convenient features. They were developed to enable the architects and designers to design immersive environments and build them up from scratch. The following ones enabled the Unreal Engine to play a vital role in visualizing architecture.

Photoreal rendering in real-time. Unreal Engine uses physically based rendering. Since it features advanced options, including dynamic shadow, lighting channels, and screen space reflections, the designers can make high-quality visuals right out of the box.

Which is very important when a project depends on the visualization quality and ability to immerse the viewers (stakeholders, clients, and so on).

Film-Quality Post-Process Effects. Every scene created in the Unreal Engine can be post-processed. Architects can adjust the feel and the look of each scene to convey the intended message to the viewers. No matter how complex the project requirements are, Unreal Engine has a tool to enable architects to get the job done.

Flexible Material Editor. Unreal Engine empowers architects to design magnificent objects. The surfaces of the objects are rendered in high quality. This enables the architects to make a stunning presentation of the materials they intend to use in the construction.

This benefits architects who have to adapt their design to the client’s requirements. The physically based shading helps in displaying the layer material better as if it were real.

Landscape system. Creating open world environments in these type of tools is hard. This is not the case with the Unreal Engine. The landscape system enables architects to quickly set up and build any kind of terrain they prefer and start building their design on top of it.

The complex designs, such as neighborhood, or building complexes, are easily achieved thanks to the engine’s efficient memory use. The Landscape Grass and Foliage features are there to help the architect add grass, flowers, trees, bushes, and rocks in a few simple mouse clicks.

Marketplace Ecosystem. The Unreal Engine comes with a unique marketplace. Architects can easily find high-quality textures, add-ons, plugins, and other assets to streamline their workflow and deliver breathtaking designs.

Technological innovations have always been used by the architectural visualization industry. In the past, architects had to put huge financial resources aside to hire experts who specialize in using visualization tools. Not to mention the hardware and infrastructure requirements of this software in the past.

The Unreal Engine removes all this from the equation. It‘s an easy-to-use tool with medium hardware requirements. At the same time, it packs everything an architect may need – real-time rendering and experimental visualization. According to CGArchitect, the Unreal Engine has become the fourth most commonly used rendering engine for architecture visualization.

The Unreal Engine has caught the attention of the designers thanks to the toolkit it brings to the table. Designers can now use it not only to create simple scenes but to enable interactivity as well.

With lighting effects and material editor, the Unreal Engine helps designers highlight structural integrity and architectural design. With VR support, architects no longer need to master their presentations. Instead, they can simply put on a VR headset on their clients’ heads and sit back and relax.

It’s also important to note that this is not an expensive technology. This puts small design studios back in the game, as they can now deliver cutting-edge visualization experiences and become more competitive.

Thanks to the virtual tour and embedded building technology information, architects no longer need to have hours of conversations with the construction companies. Any contractor can simply put on a VR headset and inspect the design and the specifications on their own.

As the building design industry moves forward, the Unreal Engine slowly but surely finds its way into it. In fact, large firms have been using it for years now. By becoming less demanding and easier to use, the Unreal Engine will definitely become the go-to tool for designers who want to leverage the power of immersive visualizations.