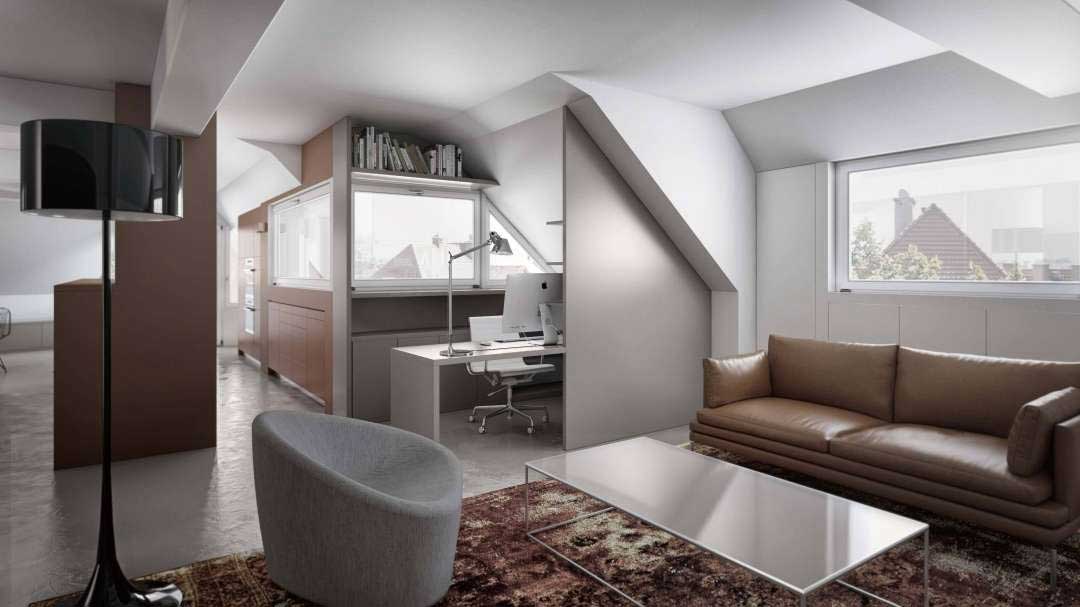 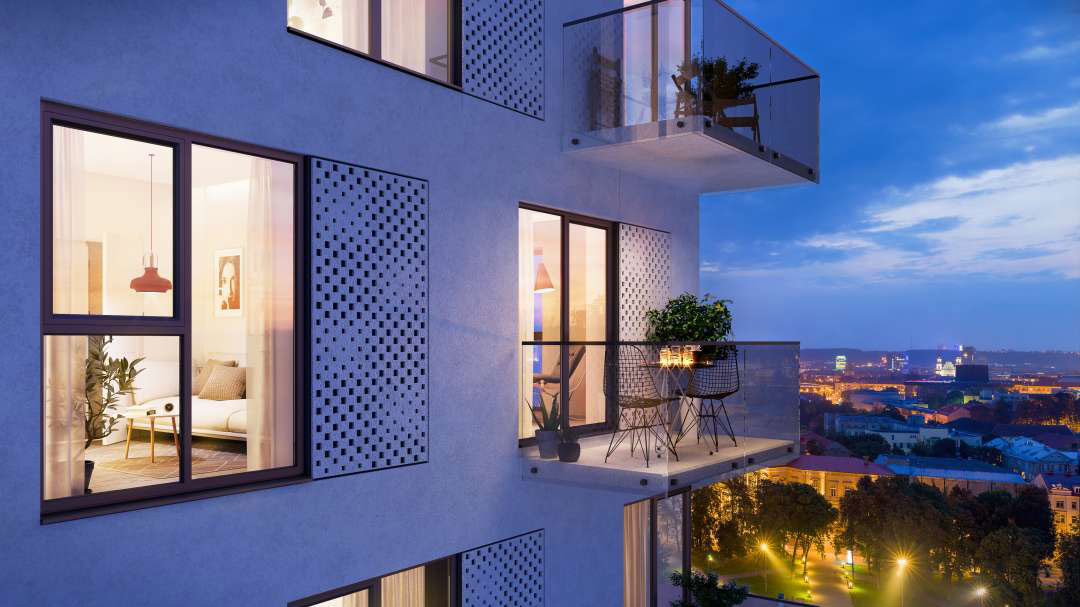 Unity Is Bringing Big Changes to the Architectural Visualization Industry

The latest wave of technological evolution in the architectural visualization industry is implementing multi-functional rendering software to craft virtual experiences. These digital tours allow clients, builders, and the general public to understand a building design on a human scale without having to spend millions of dollars to actually build the thing only to find out everyone hates it. Previously, architects relied on a rudimentary set of tools to communicate their ideas with the world, and oftentimes those visualizations left much to interpretation.

That is why Unity has become such an important cog in the architectural visualization machine. It’s gained a massive following as a rendering tool because it gives artists the tools they need to showcase a piece of architecture in ways previously thought impossible.

Unity wasn’t initially developed to be catered to the use of architectural design. In 2005 when the engine was first announced at Apple’s WorldWide Development Conference, the thought of using such technology for architectural visualization would have been met with colossal laughs and sullen shakes of the head. Until recently, the type of power represented by Unity was cost prohibitive for casual use in the design industry. It was meant to be used to power cutting edge video game companies like Nintendo and Sony.

The most attractive feature of Unity was its versatility. It was developed with a multi-platform approach in mind, where it could be used as the backbone for mobile games in the same way it could be used to develop massive triple A console games. It is user-friendly interface and development kit also made it hugely popular with independent (indie) developers. Virtually anyone with a background in software engineering or even graphic design could teach themselves how to build video games with Unity.

Flash forward about a decade, and see Unity spread through the architecture industry like a virus. Capable artists who could quickly produce stunning visualization results are essentially falling from trees. And as Unity for architectural visualization grew, architects, engineers, and contractors were specifically targeted to incorporate it into their daily practice, Unity’s distributors understood the opportunity to expand the reach of the software as it could add immense value to design communication as a whole.

And it is in design communication that Unity provides the missing link, and it does so with the help of mainstream computer technology, which has finally reached a point where building a photo-realistic, immersive and interactive visualization experience won’t shatter the design budget. The threshold where the cost of virtual reality is less than the cost of building a physical model has been crossed, and Unity was right there at the finish line with open arms, a bottle of champagne and a wreath of incredibly detailed digital flowers.

Another distinct advantage to integrating Unity into any 3D rendering artists design suite is the emergence of virtual reality. VR has already taken the video game industry by storm with companies like Sony, Valve, and Facebook investing millions of dollars in bringing the technology to the masses. Many people think, however, it’s going to be the non-video game related industries that propel VR into the homes of every digifile on the planet. The real draw is being able to transport yourself somewhere without actually being somewhere. From a design communications standpoint, there is no more important goal.

Unity was designed with video games in mind, but its versatility allows artists and developers to craft experiences specific to a work of architecture. Architects already know how to design and model their buildings in three dimensions, so the next logical step is for them to learn how to best implement the most advanced emerging technologies in a way that won’t take funds away from design development. Being able to have Amazon send you everything you need for an in-house VR setup is a pretty nice incentive to get things moving in that direction. Unity for architectural visualization is poised to make it even easier.

Unity is and will continue to be a substantial driving force in moving architecture firms closer and closer to routinely using real-time rendering and interactive design communications in their presentations. Clients will impress easier, trust will strengthen, and architecture around the globe will be better because of it.