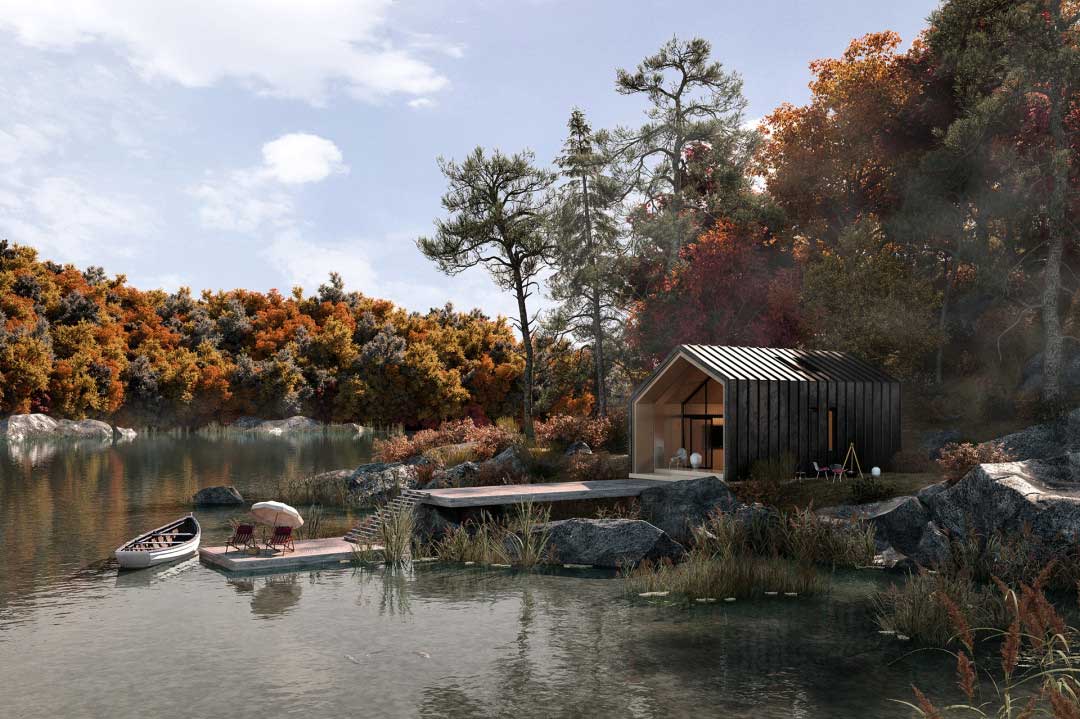 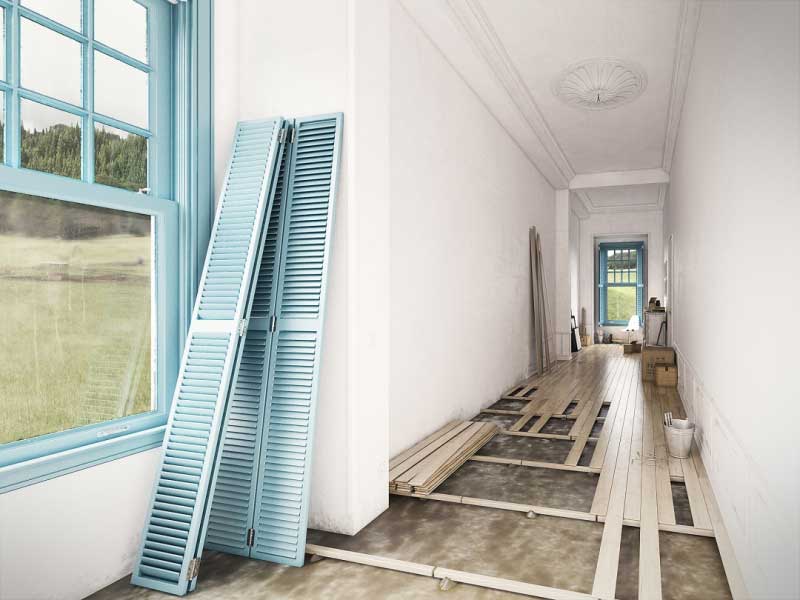 Rather than imagining your dream house, you can slowly watch it come to life through 3D architectural renderings. That huge wall could look better in Venetian stucco finish or maybe aluminum/wood sidings with large fixed glass window panels. Or maybe you could hang a portrait of you and your dog right there near the living room for everyone to see! 3D architectural visualizations have always given the designers and their clients an excellent and realistic sneak preview of their designs.

The creation of computer-generated three-dimensional objects started around the 1970’s but, instead of renderings, they produced wireframe objects. Some years later, as the hardware and software improved, the developers were able to control the wireframe objects and move them in any direction. They added perspectives which gave workspaces their “vanishing points” which created depth to the 3D objects. Soon after, came colored faces on the wireframes, then, shading and lighting, then, textures.

There have been an increase in the number of organizations from industries such us commercial, institutional, and residential that are using 3D architectural visualizations. This is probably because of the advantages of using 3D architectural rendering in client presentations and construction planning. Through 3D imagery, it can help buyers or clients feel what it would be like living in the property. This in return, probably increases the rate of sales as it creates a realistic effect. Hence, it is becoming a necessity for 3D artist and architects to adapt.

Architects, nowadays, pair up 3D modeling software with 3D rendering software in order to produce their amazing, photorealistic presentations. They use 3D modeling software such as 3ds Max built by AutoDesk, SketchUp originally by Google which is now acquired by Trimble, and Rhino which was developed by McNeel. They pair these with either VRay by Chaos Group, Maxwell by NextLimit Technologies, or Octane by OTOY, Inc., three of the most popular 3D rendering software. These software were developed further to cope with the increase in quality and services demand.

Clients are now being given renderings and animations that are very much close to reality. High-quality and high-definition 3D architectural visualizations allow the client to fully appreciate the grandeur of their future homes and establishments.

Drones and Architectural Visualization: Using Video as a Basis for 3D Modeling
8 Common Issues with Architectural Rendering and How to Solve Them
Unreal Engine and its Impact on Architectural Visualization
10 Environmentally Friendly Solutions That Architects Started Using in the Last Decade
7 Tips For Starting A Freelance Rendering Career
7 Ways To Say Thanks To Your Architect Or Designer
Visualizing Architecture
Hear Me Out: Sketchup Is Great
5 Reasons Why Architects Are Gravitating Towards 3D Visualizations
6 Rendering Software Tricks to Improve the End Result
How to Organize a 3D Rendering and Visualization Portfolio for Maximum Effectiveness
Best 3D Interior Design Schools & Careers in US | How to Become a 3D Interior Designer
What Makes a Great Construction Management Company?
Architecture During the Great Depression: What Architecture Students Need to Know
How to Prepare for a 3D Rendering Contest
First Information About the World Architecture Festival for 2020 in Lisbon Released
© 2014-2020 Easy Render GmbH
Contact
Terms
Privacy
Cookies