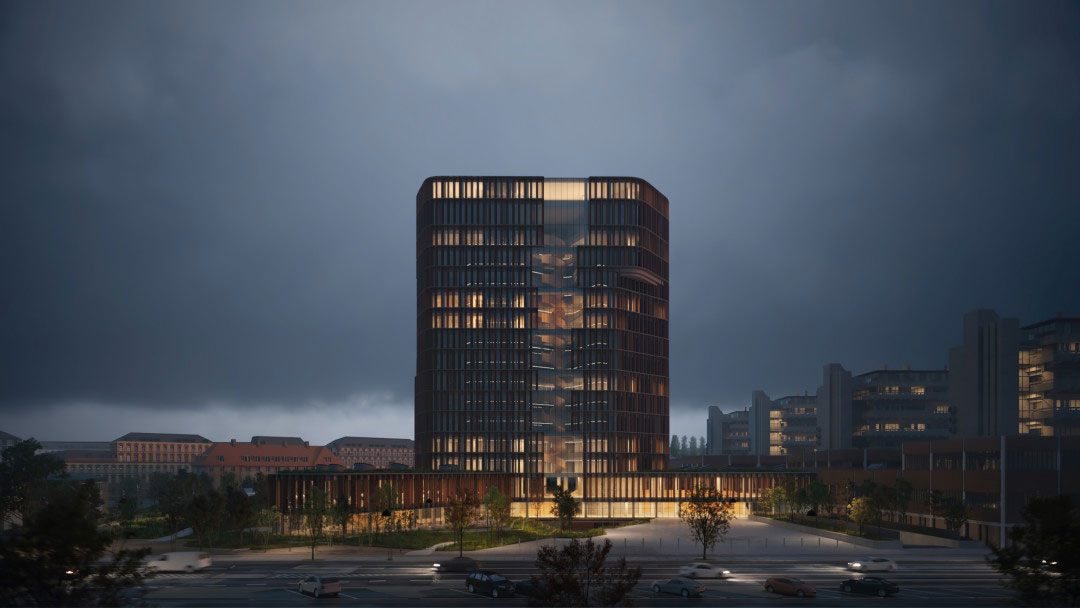 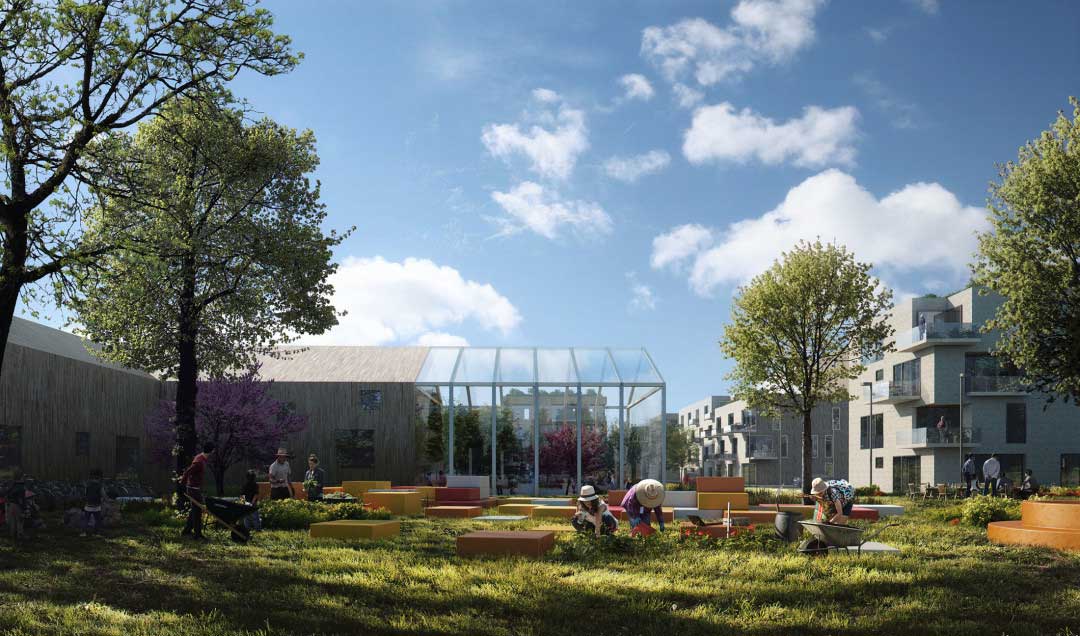 Between the hundreds of visualization programs and the thousands of tools, techniques, and quasi-mathematical jargons, the world of architectural visualization can get pretty confusing. Especially for those learning the ropes of the industry, knowing the baseline terms is going to be paramount for getting the most out of their education.

We’ve put together a short list of popular terms that may or may not be universally known. Hopefully by the end you’ll understand the difference between a vector and a pixel, among other things.

Architectural Visualization  /ärkiˈtekCHərəl viZH(o͞o)ələˈzāSH(ə)n/ - A particular subset of 3D modeling and rendering that revolves around the creation of visuals of buildings, landscapes, interiors, or products.

Axonometric / ˌaksənəˈmetrik/ - using or designating an orthographic projection of an object, such as a building, on a plane inclined to each of the three principal axes of the object; three-dimensional but without perspective.

Biased  /ˈbīəst/ - A type of rendering engine that make concessions on recreating ‘physically accurate’ light conditions in favor of efficiency and speed.

CAD  /kad/ - Acronym for Computer Aided Design, which is the term used for software that helps in the processing of design images and drawings.

Control Alt Delete  /kənˈtrōl ôlt dəˈlēt/ - Something you’ll be using a lot of to restart your frozen computer that was seconds away from completing an important rendering.

Diagram  /ˈdīəˌɡram/ - a simplified drawing showing the appearance, structure, or workings of something; a schematic representation. Used in architectural visualization to help explain the reasoning behind design decisions.

Draft  /draft/ - A quick, low-resolution test image to make sure lighting, textures, and cameras are all set up in the correct way before running the final rendered image.

Entourage  /ˌänto͝oˈräZH/ - Objects, people, landscape elements, and foliage added to an architectural visualization to make it appear in real-world context.

Flythrough  /ˈflīTHro͞o/  - a computer-animated simulation of what would be seen while flying through a particular region. Use in architectural visualization to view a building visually in three dimensions.

Plug-in  /pləɡ-in/ - A piece of software that can be added on to an existing, base program, giving it additional functionality or features.

Rasterize  /ˈrastəˌrīz/ - convert an image stored as an outline into pixels that can be displayed on a screen or printed.

Rendering  /ˈrend(ə)riNG/ - The computer processing of an outline image using color and shading to make the it appear solid and three-dimensional.

Renderman  /ˈrend(ə)rman/ - A biased rendering architecture based on the Reyes algorithm, which was developed over 20 years ago by Pixar. (source)

Sketch  /sketCH/ - Something all artist should be doing before modeling or rendering any of their architectural visualizations. Can be done with pen, pencil, marker, or paint.

Unbiased  /ˌənˈbīəst/ - a type of rendering engine that is ‘physically accurate,’ meaning it calculates light to as close to real-world conditions as possible.