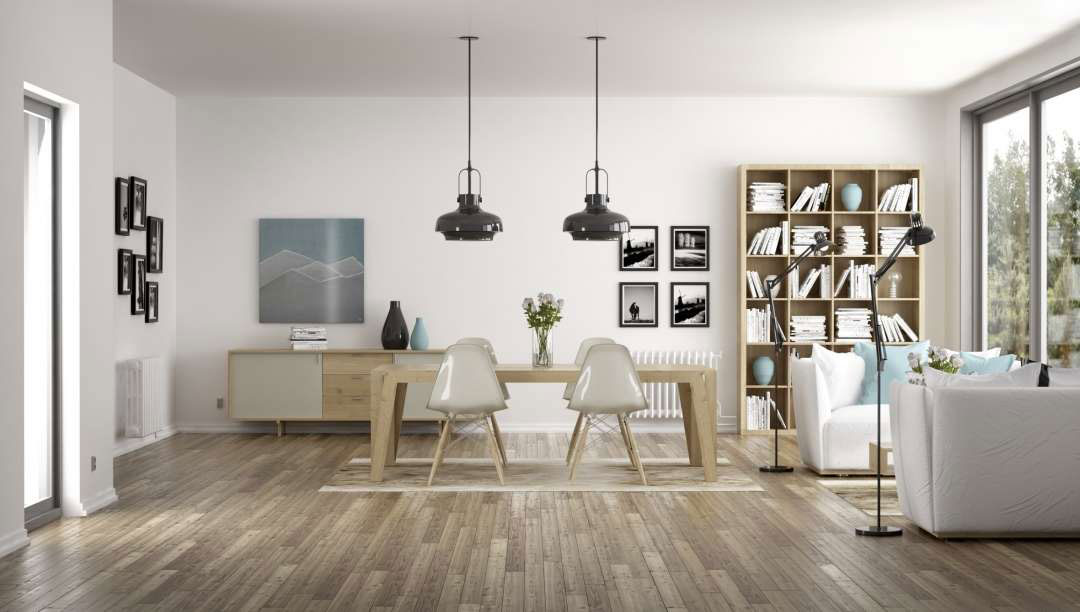 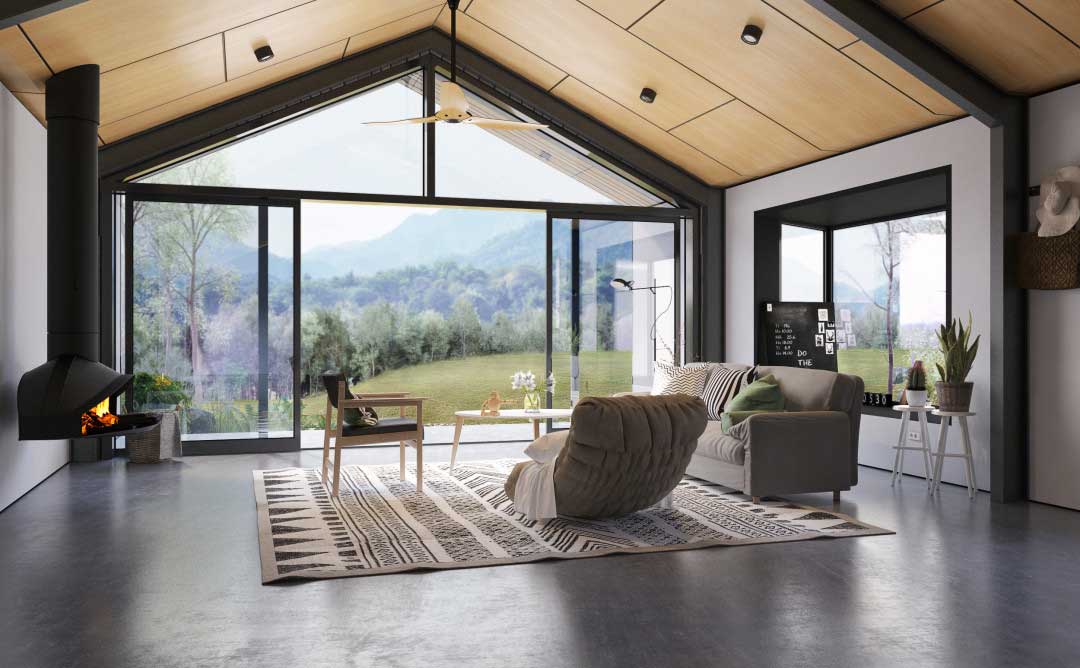 Each year brings lots of modern tech solutions, as well as software and programs that facilitate various processes of 3D design. Thanks to the latest versions of 3D modeling and rendering tools, architectural visualization is simpler than ever.

Using these digital helpers, architects and 3D visualizers can complete hyper-realistic renders and projects much faster and, most importantly, with incredibly satisfying results when it comes to the end products.

Years ago, NewTek developers created the first version of LightWave 3D®. Thanks to its benefits and advanced tools, the development of this frequently used software in various industries such as architectural visualization, video game development, virtual production, visual effects, film, motion graphics, product design, and many more, has never stopped.

However, the greatest confirmation of success is the latest announcement of LightWave 3D® 2019, only a year after the previous release. We've prepared an overview of the latest features. Join us and find out what's new!

Using NewTek's NDI® network discovery mechanism, LightWave 3D® 2019 can now be integrated with Unreal Engine as a plugin for use in all projects or as a limited bridge to a single project. Thanks to the latest real-time technology, 3D artists can interchange Unreal Engine's workflow using LightWave 3D®.

“We recognize the importance of this trend, which offers so many advantages including the increase in productivity for 3D artists, vast savings of time and resources, and limitless new ways to create and visualize. Imagine everything from video games to virtual sets, animated TV series to feature film pre-vis, interactive architectural visualization and more all in real-time,” said Dr. Andrew Cross, president and CTO for NewTek.

The standout feature of this release is possible thanks to the improved FBX support, allowing users to interactively determine what to export or import, as well as what to add to present FBX files from Modeler and Layout.

The latest version of LightWave 3D® supports the creation of smoothing groups from meshes. Thanks to smoothing groups, users will be able to create hard edges and creases more accurately than earlier.

However, using a vertex normal map, manually or using a smoothing angle threshold, the process of creating smooth surfaces is simpler because it can be done without breaking a model into parts or attaching extra control geometry. Also, smoothing groups can be imported or exported from other programs that support OBJ files.

LightWave 3D® 2019 provides users with the opportunity to pull materials apart and create them accessing to Material Components, Material Integrators, and Fresnel Functions. Besides, the Material Tools Group can now support this capability thanks to renewing nodes.

Shading and rendering enhancements such as Edge Mode for softening hard corners and curve-based shader, Patina Node, for adding all the imperfections to the render such as Wear (a convex shader) or Dirt (concave) based on offset and radius are also included. Furthermore, the visualization of exteriors is also improved thanks to the physical sky and sun plugins such as the Environment plugin and Light Type simulator.

Another rendering improvement is the new Rho buffer. Using this option, users will be able to extract lighting and shading data from direct and even indirect buffers. Also, a new Weight buffer directly connected to the direct and indirect buffer can read the value of SSS (surface shader settings), which is helpful for complex compositing work.

Despike mode is another renderer option for still image visualization, and it can remove or reduce "fireflies" in renders. Using the NVIDIA OptiX™ library, a new Noise Filter option reduces noise in still image renders. The only requirement for this advanced feature is the NVIDIA card.

The latest version of LightWave 3D® uses advanced Image Caching, allowing users to use high-resolution images for textures and materialization, without overloading the memory of the computer.

Besides image caching, LightWave 3D® 2019 contains Procedural Shader Node, allowing users to use the third-party or integrated procedural textures and materials and display them with the standard nodal inputs and outputs.

Using Empty Volume, a set of node tools, users will be able to create Open VDB content such as procedural surface shapes from particles, meshes, and the shape primitive distance estimator. Moreover, shapes used in workflows now can be converted to volumes from meshes and vice versa.

The latest version of LightWave 3D® has various popup menus that can be navigated using the arrow, mouse wheel, home, end, and other keys. By filtering and searching, users will be able to enter all large pop-up menus, and regular expressions can also be used in filters.

Furthermore, using the keyboard keys CTRL + Space, users can now enter a flattened version of any record from the main menu. By pressing the Enter key, users can enter and select the required command.

Besides, when we're talking about Workflow and UI, the Layout Undo System now has more systems, including Transforms & Keys. However, the Unlimited Undo option is now available in Graph Editor, New Scene Editor, Classic Scene Editor, Dope Sheet, as well as many Layout navigation tools.

Additional useful features are Node Graph UI Options such as Tidy Nodes Command, Background Grid, and Snap to Grid. Using these options, users will be able to adjust the color and brightness of the grid using Node Editor, to snap nodes to a settable grid size and to create cluttered, simple to read node trees.

However, one of the most advanced features of LightWave 3D® 2019 is Responsive layout – all documentation fits on any device using an online connection.

Users who use HiDPI and large-screen displays, as well as multi-monitor setups, can now enjoy NewTek's LightWave 3D® 2019 because it supports scaling UI elements for the mentioned displays and setups.

If you are looking for hyper-realistic renders and advanced visualizations, you should try LightWave 3D® 2019. We're sure that the results will amaze you, but if you aren't sure, you can download and install the trial version and enjoy this modern software for 30 days for free!

On the other hand, if you have ever used this program earlier, you can imagine all the benefits and advanced features, so you should hurry up and upgrade your previous version. The license costs $995, but if you are a student, you can download the educational version of LightWave 3D® for $195.

Before you buy your version, make sure that your computer complies with the system requirements prompt at the following website.

LightWave 3D® 2019 is one of the most beneficial 3D modeling and rendering software, so you should give it a shot! If you use this software, the results of your architectural visualizations will be excellent!

How do you like LightWave 3D® 2019? What's your favorite feature? Let us know in the comments!