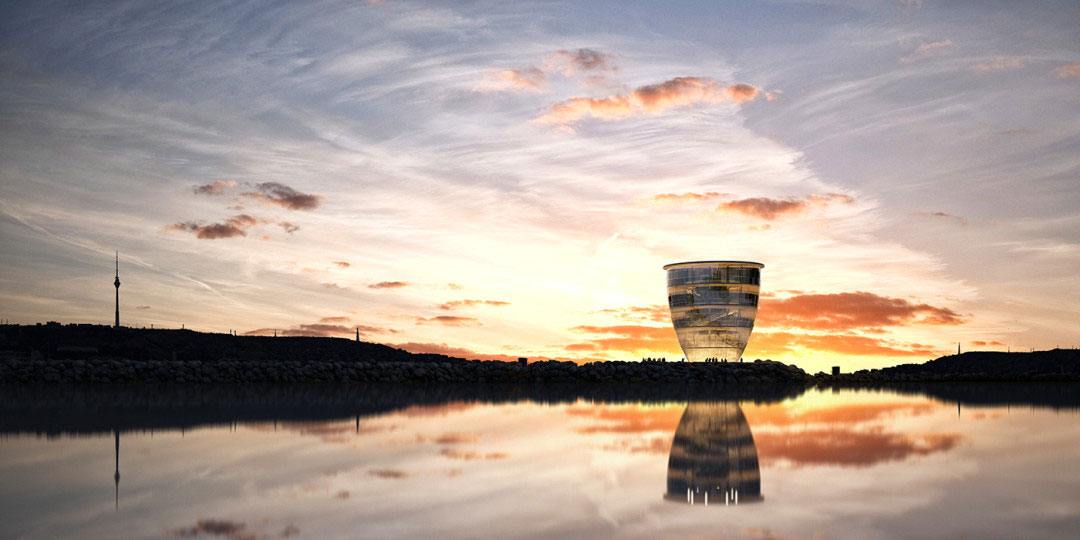 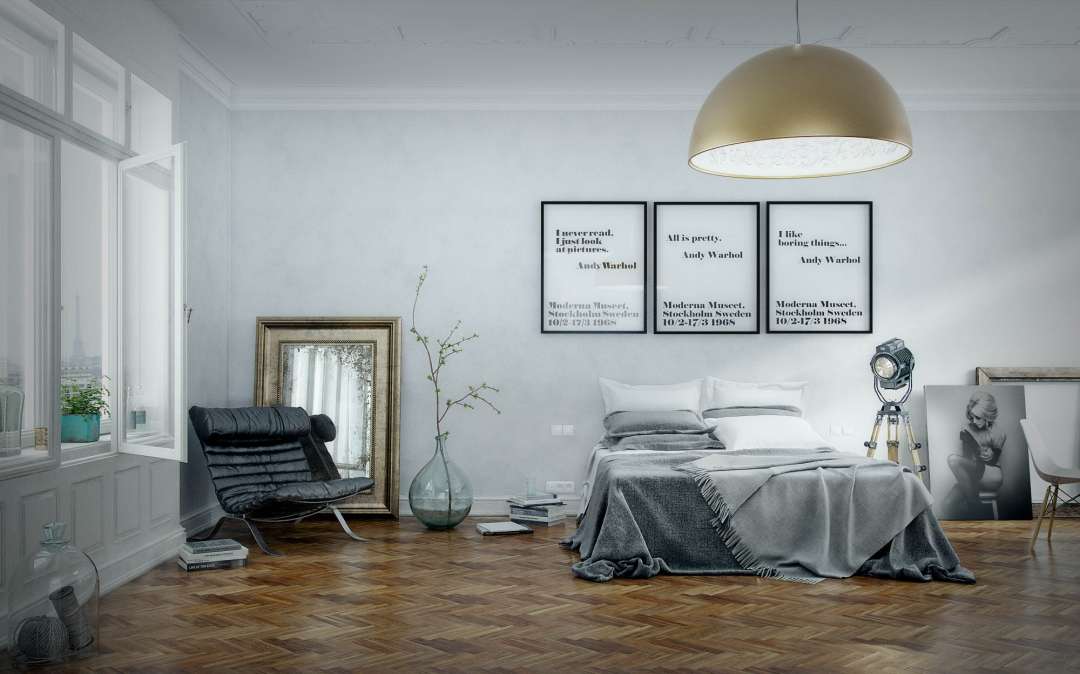 It was only since a few years ago when architects have reached a point where their visualizations have become all-dominant in their profession. The digital revolution have brought together the construction industry and information technologies in ways that were once unbelievable. Architectural visualization has become such an important commodity for the construction industry to a point that the architects earn large commissions for it and even win awards from rendering competitions.

Because of the constant evolution of the tools used in creating architectural visualizations, clients may now be presented with a new breed of visualization technique. Architects now have access to the latest software used by moviemakers and game developers which produce realistic and beautiful scenes.

After information technology and the construction industry, a new set of industries are now having the lines between them blurred: the game industry and the rendering engine developing companies. The moviemakers and game developers can look to architects for advice in designing and modeling buildings for their projects while the architects are now looking to them for instructions on creating a new form of architectural visualization where the renderings can be presented in a navigable manner. This hybridization between these two industries is otherwise known as Gamification.

These engines allow the users to select between multiple options of compositions and materials in the proposed building and see the changes in real-time. Static renderings sometimes fail to impart on the client the building’s spatial and experiential qualities. The engines allow the client to walk around the proposed building virtually in the most realistic and the highest definition possible as if they were playing a video game. The software developers aim to give their clients an experience of what it feels like to “live” in that building as though it was already built by allowing them to move through the project virtually as freely as they would after it is built.

Gamification is not a hard-to-reach system in architectural visualization for architects and designers. Video game developers are encouraging their engines to architects while also making them more available by selling them at low cost. Some developers even provide them for free to architects. In fact, a lot of architects right now use game engines in their presentations. Architects and designers have yet a lot to learn about Gamification such as the pros and the cons in applying them in their visualizations but there is a huge possibility that most, if not all, architects in the nearest future will be applying Gamification in their works as a new means of presenting to their clients their prospected buildings.