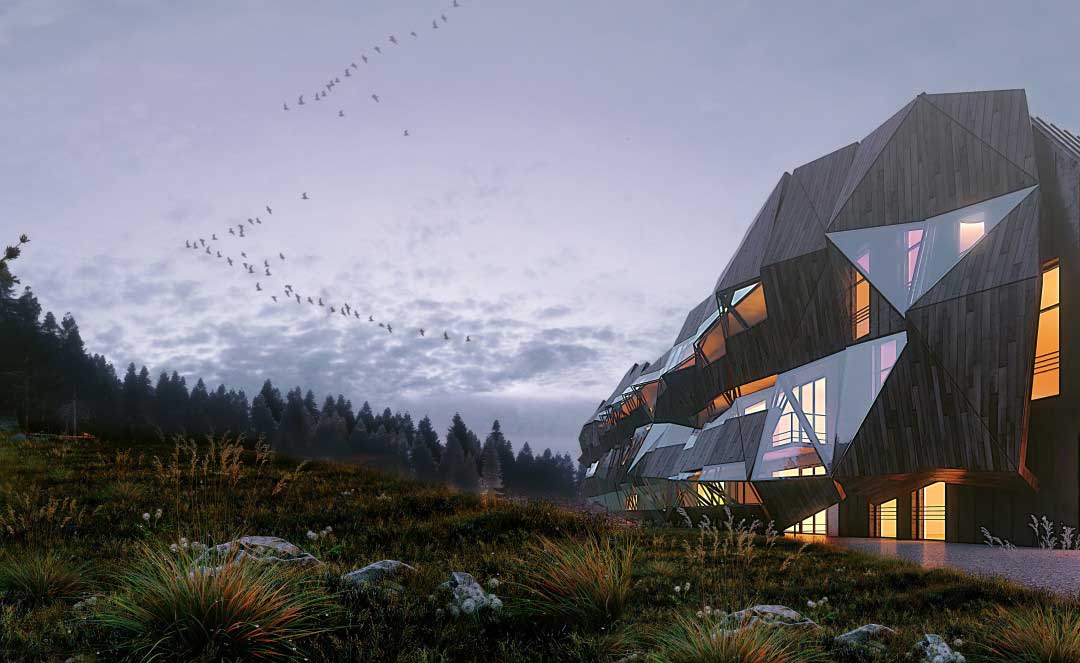 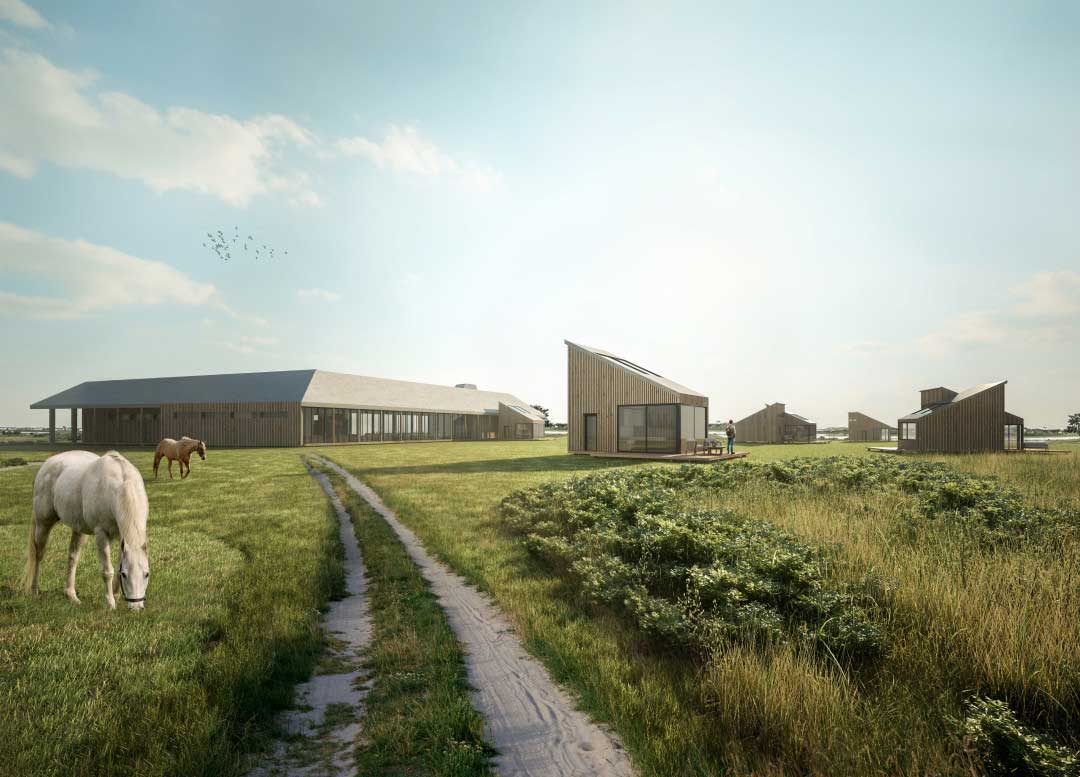 People in the 3D rendering industry can be known to use a special code of sayings, nomenclature, buzzwords, and guttural groans that might as well be considered a foreign language. For those not privy to the nuances of these terms, listening to colleagues discuss the inner workings of V-Ray’s latest patch notes might bring on sudden migraines and stomach cramps.

The small glossary of terms aims to better familiarize the out-of-the-know among us with the way rendering artists and technicians communicate with each other. For those looking to hire rendering freelancers, it’s best to be up to snuff when trying to decipher just exactly what the heck your perspective employees are talking about.

Of course, this is not a comprehensive list, and there are sure to be dozens of new, trendy phrases and technical terms to pop up in the time it takes me to write this article. Here’s to not knowing.

3D Model - A computer generated collection of planes, lines, vectors, and meshes that are created in a three dimensional space. A 3D model can have materials and lighting applied for the purposes of rendering images and animations.

3D Visualization - An image, animation, or interactive experience represented by a three dimensional depiction, typically generated by a computer.

Augmented Reality - Superimposing a rendered, computer-generated image over the real world via a second screen or VR headset is considered to be augmented reality. It can be used to showcase a building concept as it will eventually be seen as it is constructed.

CPU - Stands for Computer Processing Unit. This refers to the core processing power of your computer. Many rendering engines are able to use only CPU power, making it unnecessary to have an expensive GPU installed.

Draft - Before a finalized rendering is set to be generated, draft views should be created in order to adjust lighting, camera, and materiality before spending the time to produce a high-resolution version of the rendering.

Entourage - The people, objects, foliage, and context that can be added to the rendering of a building or interior to give it scale, relatability, and realism.

Flythrough - A short, rendered animation that provides the viewer with a comprehensive viewing of a conceptual work of architecture.

Frames - When rendering animations, it needs to be constructed of individual rendered images, also called frames. Most animations are rendered at 24 or 30 frames per second.

GPU - Stands for Graphics Processing Unit. In the visualization world, it can be used to describe a type of rendering engine that utilizes your computer’s graphics card to do most of the heavy computing.

Photorealism - The achievement of getting a rendered image to appear as if it was a picture taken of something in real life.

Plugin - An added toolset or rendering engine that can be utilized natively within a 3D modeling program.

Ray Tracing - A type of computer rendering that involves tracing the path of light through pixels, resulting in photo realistic shadows, lighting, and materiality.

Rendering - The computer generated image that results from combining a 3D model with lighting, texture, and various camera angles. Rendering can either be a still image, animation, or interactive experience.

Texture - 2D image files that can be manipulated and applied to objects in a 3D model in order to be rendered as a specific material. Textures give a rendering life, and make it appear realistic.

Two Point Perspective - A type of drawing or rendering that has two points of converging perspective. This is the most common type of perspective, and results in drawings that appear as we see them in real life.

Virtual Reality - A computer-generated experience that allows the user to digitally experience a conceptual building, interior, or urban concept.