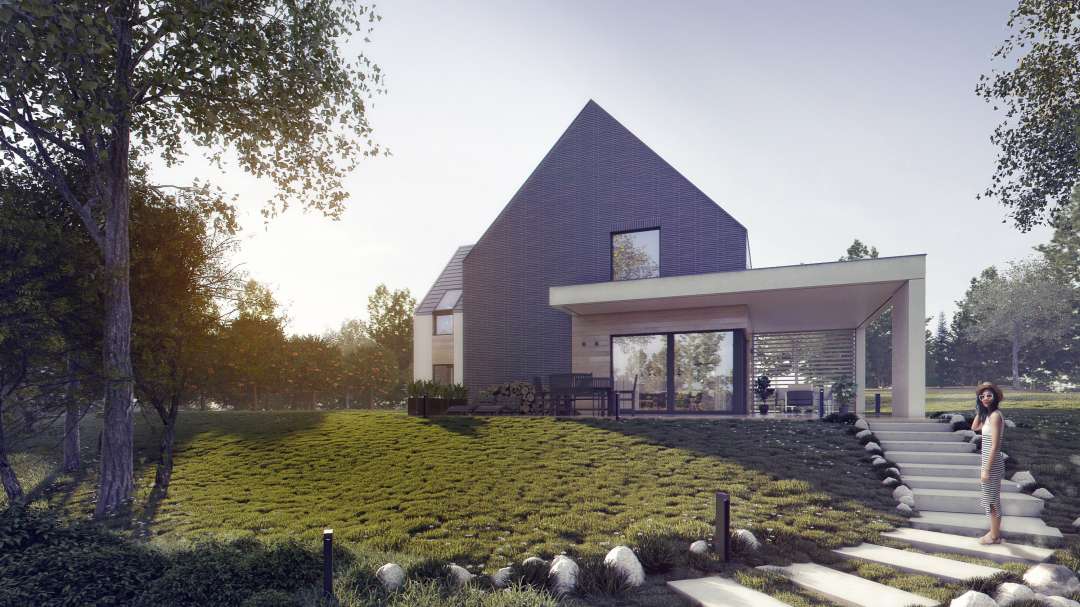 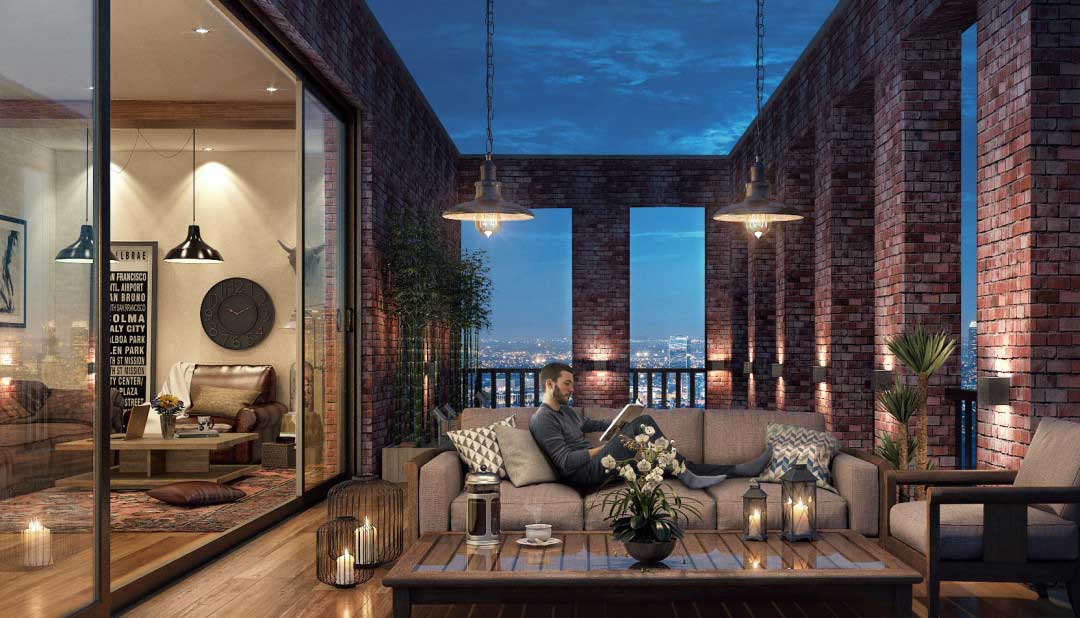 First of all, let’s make something clear. A “perfect render” is a subjective thing and many different architects will probably have different things to say on the subject. What we will talk about in this post is what we think is perfect when it comes to architectural renders and what needs to be done to make them look flawless.

As technology keeps on advancing the potential for better architectural renders keeps improving. This has led to architects becoming masters at creating renders which offer great realism and benefits to both engineers and investors. At first, there were computer-aided renders that were better than manual ones.

Then came the 2D renders which were drawn in CAD, and today we have full 3D renders which can also be viewed and manipulated through VR. Here is what is necessary for an architectural render to be “perfect”.

It needs to have 3D models

2D is a thing of the past, today there’s a demand for realistic renders that include 3D models which can help people visualize an actual structure. Drawing and planning designs within a 3D software is a standard. During the planning phase, this method offers great feedback and, what’s even better, 3D design software allows artists and architects to make changes without having to go through much trouble.

3D programs offer so much more perspective, details, texturing applications, and lighting. Without working in this kind of environment, it’s not possible to create a render that will amaze the people looking at it. Adding 3D models allows everyone to understand the render and the architecture in it, which makes the job easier for everybody.

All the renders that include outside scenery need to include nature. Not only does this make the whole render more convincing, but adding nature is also very demanding. Including lots of bushes, trees, flowers, plants, and other details around them can take a lot of time. However, this can also be a problem because the render becomes large and it might cause problems.

The natural elements also need to be detailed in good measure to create a realistic effect and if not, it will simply distract people and create a worse image about it. The issue here is that a lot of architects don’t really work with nature and this kind of scenery and sometimes they might have problems with this part of the render.

In a lot of cases when you look at certain 3D renders you can find them to be looking “sterile”. But why is that exactly? This is simply because people don’t understand images and how they can be made to look good. This is also very important with 3D images which are a vital part of renders.

An architect that has an understanding of photography will know how to create a great render, even if he or she doesn’t even know how to use the 3D software. When creating 3D renders, it’s not only about displaying the whole house, or building and making sure that everything looks like it should.

It is also about matching the angles of the “camera” or view and placing them properly. This is not about technology, it’s about perception, presentation, and visualization. The architect should focus on creating a good view where people can see all the important things in an immersive way.

A good render shows that the person behind it has thought about the figurative person or group of people who are going to work or live in a certain space. This is also very time-consuming but it makes a whole lot of difference to clients and potential ones when they come to look at the space in a 3D environment and they can imagine living there and doing things.

For the same reason, stage houses have a far greater chance of being sold than those which are left plain empty. It’s very difficult for people to imagine their stuff spread out across an empty space, especially if they don’t have the proper context in front of them.

When it comes to objections about 3D that people have, one of the most common ones is “it doesn’t seem realistic” because there is simply no personality within the render. 3D is a great technology and it gives designers a lot of options, but it can’t do the work for them, as they are the ones that give that personality to a render.

The proper contrast of lighting and shadow

Things that make 3D renders look unrealistic and artificial are excessive or insufficient amounts of shadow and light. When there aren’t enough lights, it can be difficult to see anything. On the other hand, too much lighting can wash out all the details, meaning that the render will lose its quality. This is why it’s important to give proper lighting followed by shadows that will add depth and perspective.

Additionally, in quality renders, the lighting is designed in such a way that it suggests to viewers where they should focus their attention. A technique called vignetting is also used to change brightness and saturation around the edges of an image so that the viewer is directed towards the center and what is located there.

When someone does this properly, viewers usually don’t even notice that the image is darker on the edges as they are focused on what is in the middle. Of course, it’s also important that this effect is used to emphasize something that matters in the image.

This is a mix of proper practices and techniques that we think are the cocktail to a perfect architecture render. Do you think that we missed something or that there are other things that matter more? Feel free to share your perspective on what makes renders flawless.