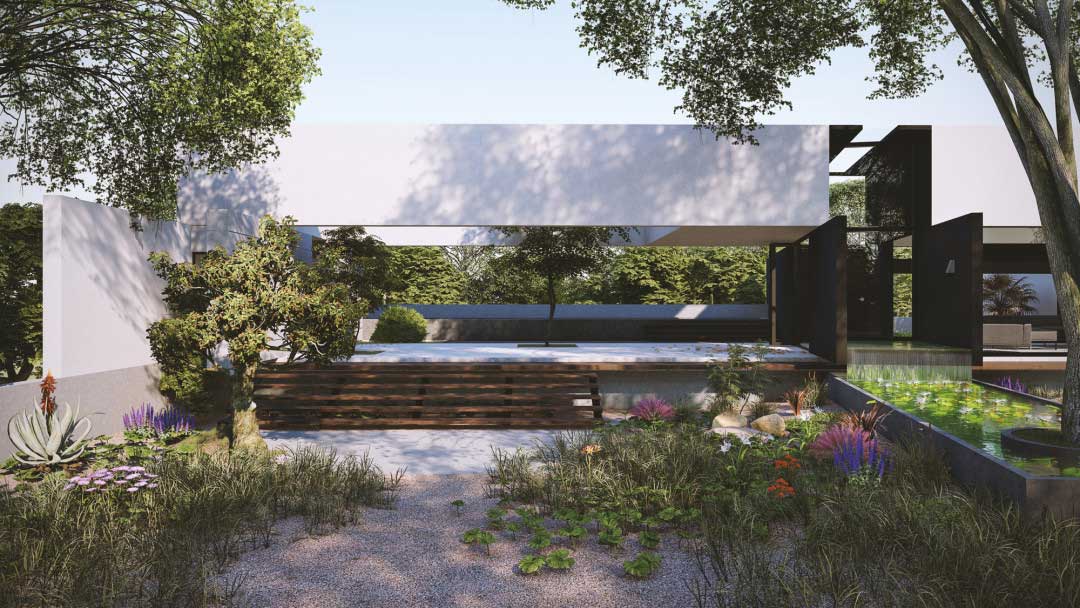 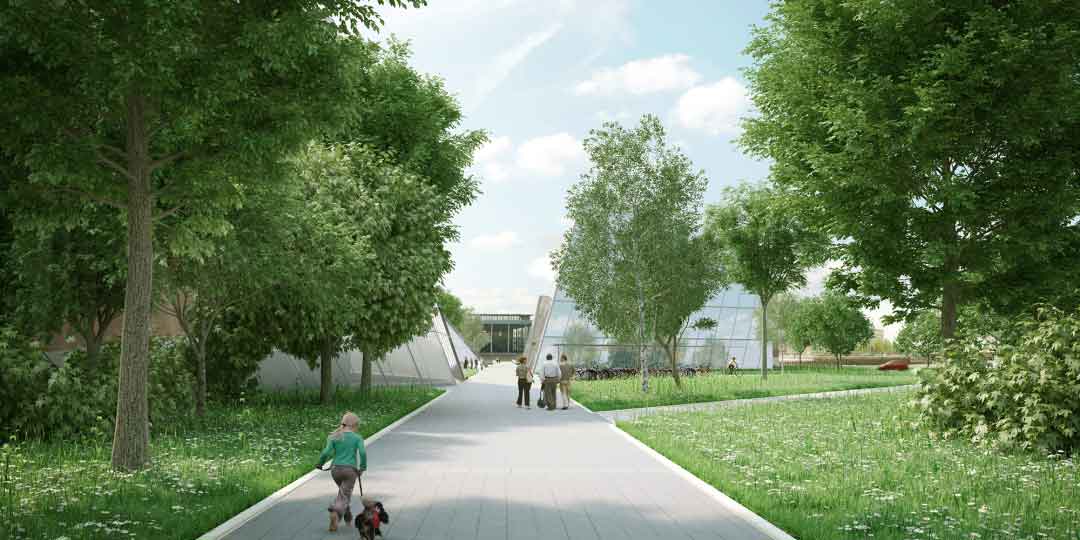 It’s theage-old question in the Architecture, Engineering and Construction (AEC)industry: Which is better, natural or urban? The question, thoughstraightforward, doesn’t necessarily lend itself to easy answers. Andrightfully so as there are a lot of nuances, aspects and factors that need tobe considered before you choose the style that fit your needs, tendencies andexpectations. And while you’re at it, throw in the different 3D renderingchallenges that come with both natural and urban architectural techniques forgood measure.

It goeswithout saying that before we start to seek for answers, we must first know thebasics, the nitty-gritty if you will, of the two fascinating, yet totallydisparate disciplines in the AEC industry.

So whatis natural architecture? First and foremost, it is more of a movement as muchas it is a technique, approach or discipline. It is an art form that takes usback to the basics; to the primitive, when mankind was still closely connectedto nature and when natural environment was considered an asset and not as aliability to the overall designing and building process. It’s main thrust andaspiration is to form a harmonious and lasting relationship between man andnature, hence the name ‘natural architecture’.

Itsroots can be traced back in the late nineteen sixties via the land artmovement. Though initially the movement was aimed to protest against thecommercialization of art, it has evolved into somewhat of a different thingentirely. It became an activism; an awakening if you will that helped a newgeneration of designers and builders respect and appreciate nature in everyaspect of the designing process.

Naturalarchitecture is a minimalist art and it utilizes the simplest, most basic yetmost fascinating materials nature has to offer. Though it requires the mostelemental skill, it requires a great deal of imagination to integrate livingmaterials into the building process and come up with a structure or design thatnot only is economical and sustainable but is also something that is profoundlymoving. In a nutshell, this style or movement is quite simply the seamlessmelding of humanity and nature through architecture. It’s a bit ambitious but itspotential is undeniably boundless.

Urbanarchitecture on the other hand is a totally different animal. One can evenargue that it is the polar opposite of natural architecture in terms ofapproach and aspirations. Unlike its natural counterpart, urban architecture ishighly focused on the efficient use of space because just like what its namesuggests, its design is specially intended for an urban setting, where peoplelive and work in close proximity. Great examples of urban architecture arehigh-rise buildings like Tapei 101, Empire State Building, Pertonas Twin Towersand Burj Khalifa among others.

Withhalf of the world population now living in urban cities, the demand for urbanarchitecture has been at an all-time high. And looking at how things are going,the numbers would surely be up for several years, if not generations to come.In urban architecture, efficiency and practicability is king and unfortunately,nature is an afterthought. The only time when it gets in the picture is thatwhen architects and engineers are required to make buildings that are safer forthe environment. But that’s few and far in between. Having said that, urbanarchitecture is an integral part in modern living as it provides designs thatmake city life that much bearable. And with visionaries now in the forefront ofarchitectural design, there seems to be a conscious effort to merge natural andurban design when the occasion calls for it and when technology would permitit. It’s not a lot but it’s a great start.

Now thatthe differences between the natural and urban architecture have been clearlydelineated, the next important question would be: What are the different 3Drendering challenges that both pose? Because at the end of the day, the onethat sells the idea or design is the final step in the designing process whichis architectural rendering. Unfortunately again, there are no simple answers tothis question. The most challenging part however whether it be natural or urbanarchitecture, is choosing the right 3D rendering firm that fits your needs andvision.

So howdo you do it? How do you know that such firm is the one for you? Some would saythat the ‘almighty dollar’ would determine that. If it fits your budget, thenit might be right for you.

Well,that’s not entirely true in most cases because there are firms that offer morebut are not better or worse than those that offer less. Why? Because noweverything is wired and interconnected and workloads and talents can now beoutsourced with a flick of a button--which makes the market and pricing thatmuch competitive.

In fact,there are firms in China and India that offer less but are as good if notbetter than the more established alternatives in the market. They can do thisbecause they don’t have huge overhead costs plus the fact that the cost labourin countries such these are comparably low compared to their westerncounterparts. And then there are freelancers who provide architecturalrendering services at a very cheap price. My point is this: The choices are unlimitedand if you only base your decision on the pricing, then you’re leaving thefuture of your project to chance.

Additionally,choosing those more affordable firms can also cost you more money in the longrun because, in outsourced work, you don’t know what you going to get until youtry it. Sure there are portfolios or feedbacks that you can look at but theyare just glimpses to what they can really do. At the end of the day,communication is the key to a successful 3D rendering project and in outsourcedjobs, proper communication dissemination and management is the ultimatechallenge that you need to get over.

What youneed to do is do a little bit of research, ask people in the business that youpersonally know and you go from there. It’s the least that you can do to saveyourself from unnecessary headaches and additional costs in the future. So doyourself a favour and choose wisely. It’s not a question of whether or notnatural architecture poses more 3D rendering challenges than its urbancounterpart or vice versa because when all is said and done, even if they aredistinctly different, the right 3D rendering firm would be more than capable ofdealing with the challenges that each poses.

Comparingnatural architectural to urban architecture is like comparing colours, it’s amatter of preference aesthetically speaking. Their functionality however, isnot as subjective as it may seem as there are instances in which one isapplicable and practical to employ than the other. In the end, it’s notactually a matter of preference but a matter of need; just like everything elsein the demand-oriented world of the AEC industry.