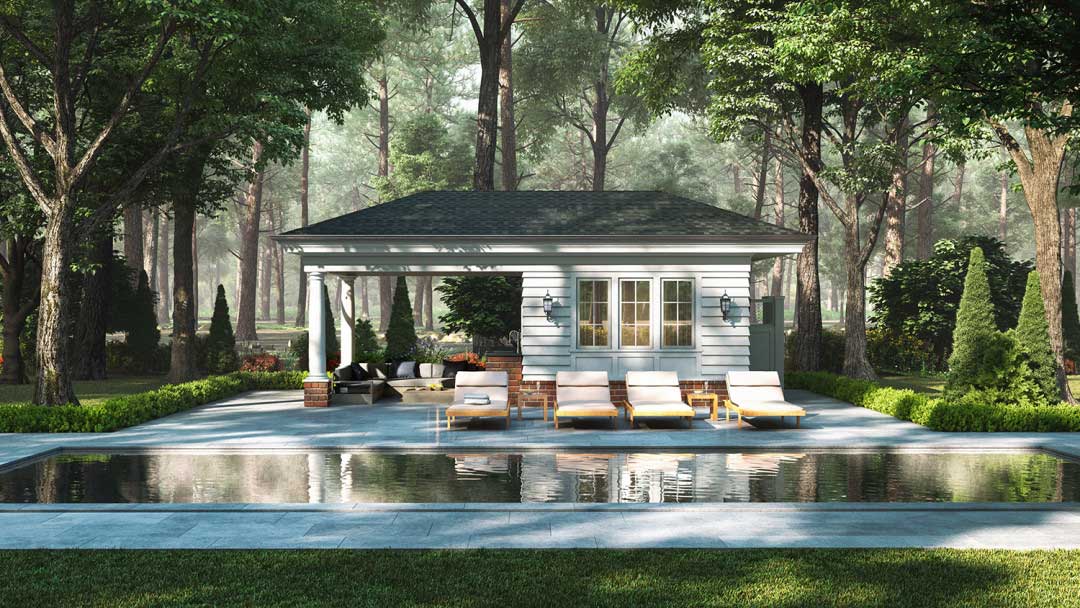 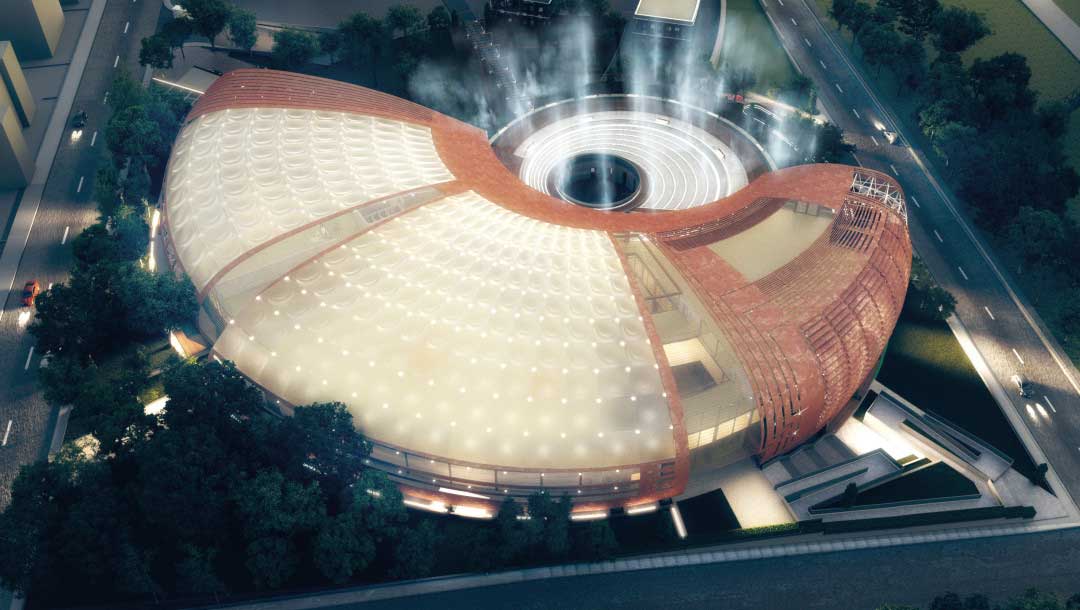 Visualization in Service of Architectural Forensics

As the world grows, engineers and architects are creating more sophisticated architectural solutions. Mind-blowing architecture is everywhere, and skyscrapers, complicated forms, and complex structures adorn the cities around the world.

However, it’s not all about aesthetics. Engineers and architects also have to consider safety and precautionary measures.

Luckily, today's tech solutions, combined with our skills and knowledge are here to save millions of people and improve all aspects of our lives – this is where architectural forensics kicks in!

What is architectural forensic?

Architectural forensics can be almost anything, starting from post-earthquake safety evaluation of buildings, visual screening of buildings for potential seismic hazards, liability allocations, destructive investigations, as well as historical and theoretical examinations.

Natural disasters, including earthquakes, are the biggest enemies of architecture. However, experts in architecture and engineering are here to prevent the collapse of buildings, even in the worst situations.

EDABS is software specially designed for earthquake damage analysis. After you enter structural dimensions of the building, structure type, and the peak earthquake acceleration, you can read and see the damage ratio.

This software is also helpful before the beginning of works on the construction site. Using EDABS, you can see the exact points where the vertical and horizontal structural elements, the reinforced frame or wall structures will collapse due to an earthquake of a certain strength.

This computer program will analyze the potential seismic vulnerability of your building and it will warn you about critical points.

Although each engineer bears responsibility for their own design, the situation isn't always clear when an accident happens. Using the latest software solutions in combination with modern tools and architectural visualization, investigators can determine who is liable for the failure.

By recreating the collapse using the architectural visualization, the court can determine if an architect, constructor, or something or someone else is to blame for such a failure. By determining the point of collapse, it's possible to realize whose mistake that was.

Using the photos taken at the place of an accident, 3D artists, together with investigators, can recreate the entire environment and, together with engineers, they can find where the problem began.

Nowadays, we can see the examples of the oldest architectural buildings thanks to advanced visualization techniques. After the team of archeologists investigates a specific area, architects can visualize the environment based on collected data and historical knowledge.

Utilizing the latest technology, we can understand how today's world developed, but also to walk through old cities and travel to the past using virtual reality equipment and artificial intelligence based software solutions.

When it comes to architectural forensics, there is an independent research agency, based at the University of London that helped the CIA and many other organizations solve various problems and mysteries related to architecture.

Since 2004, thousands of civilians have been killed in US drone strikes, including the four people killed in Miranshah in June 2012.

A 43 seconds long aftermath of a drone strike was the only evidence and the crime was solved thanks to architectural visualization skills of the Forensic Architecture agency. They analyzed this video frame by frame, creating a panoramic photo of the entire area in order to confirm the location of the drone strike.

Then, Forensic Architecture analyzed the area using satellite imagery, which helped them visualize the entire location, including the building that was hit.

Using architectural visualization, they managed to recreate the scenario and to describe what happened that day in Miranshah.

The Destruction of Yazidi Heritage

In order to support the investigation of the genocide committed by ISIL, Forensic Architecture created a cloud-based, 3D digital area with GPS coordinates from 2D images by placing the photos and pixels from the original photos in the 3D environment.

Using the method of photogrammetry, or structure from motion, they were able to extract the distance and movement measurements of still images taken by drones and satellites. That way, they reconstructed the entire case thanks to architectural visualization.

Architectural forensic is one of the most powerful branches when it comes to investigation, both of historical progress and crimes. By recreating the circumstances using the art of architectural visualization, investigators can solve homicides or detect the issues of building collapse, even if it's not the product of a natural disaster, and much more.

This method can save thousands of lives by pointing out any potential issues that can cause accidents, or it can bring justice if any kind of disaster happens!

What do you think, is there something else that can be resolved by utilizing architectural visualization? Let us know in the comments!

5 Differences in Skillset for 3D Artists Working in Architecture and Gaming
Everything You Need to Know about 3D Interior Design
3D Interior Rendering Service
Augmented Reality and Architecture How Far Are We from Practical Application
6 Great Resources to make your Real Estate Marketing even better!
The Importance of 3D Modeling Development for Better Education
Corona Renderer is the Next Big Thing in 3D Visualization
Sustainable Architecture: What is it and How do We Get There?
Want to Become a 3D Artist in Architecture? Things to Know
Rendering software for Sketchup
Influences of technology on architecture and design
Property Management - How to Hire a 3D Visualizer Who's Just Right
Drones and Architectural Visualization: Using Video as a Basis for 3D Modeling
Loft Conversions
How 3D Artists Develop Stories Through Their Renders
Best Free Rendering Software for 3D Visualization Landscape Design
© 2014-2020 Easy Render GmbH
Contact
Terms
Privacy
Cookies