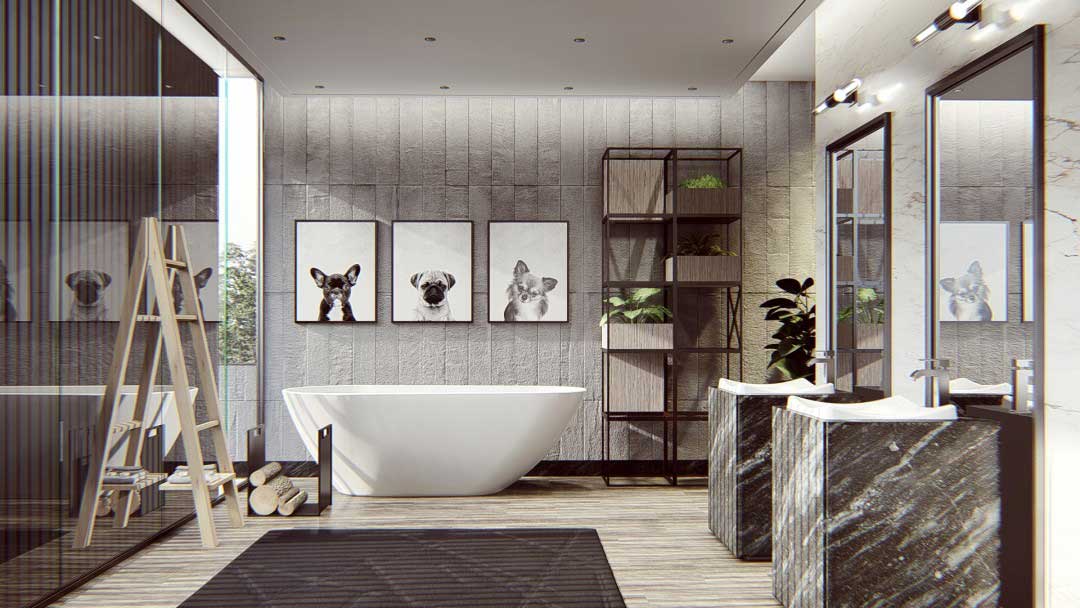 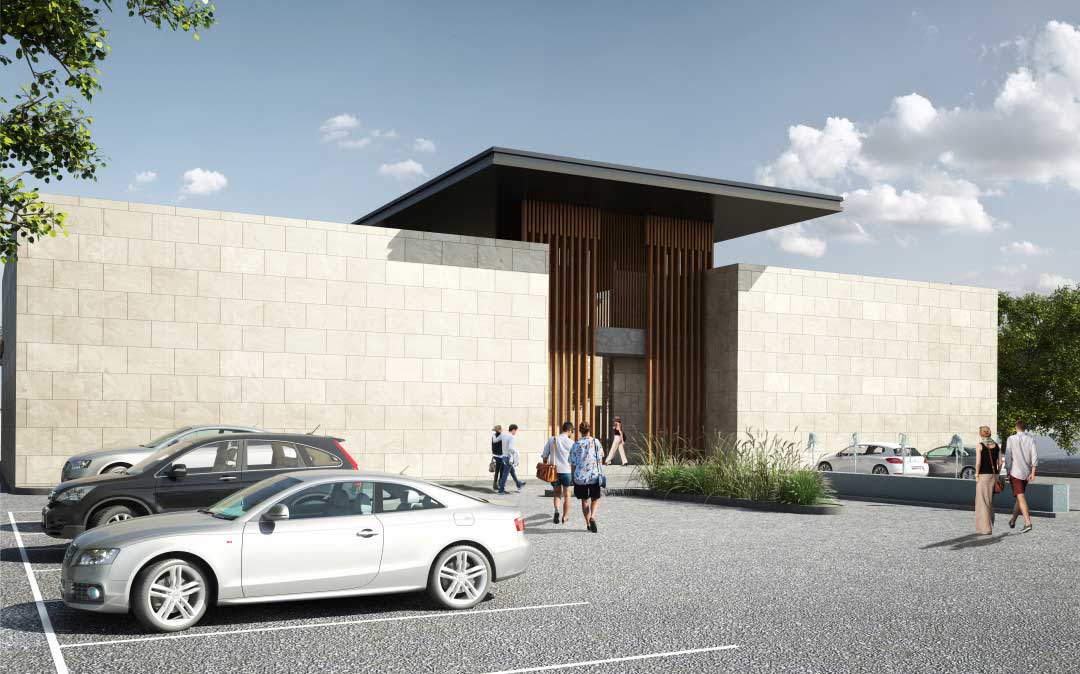 Audi takes the first step toward a digital customer experience. The new 3D visualization customer app coming from this company enables users to inspect Audi car models down to every little detail. It appears that Audi has recognized the need for such an app, and decided to become more competitive by offering something brand new to its customers.

Most of the millennials are familiar with 3D concepts, as many 3D games were available to them as they were growing up. Audi has decided to play the familiarity card and allow the modern customer base to experience their car models as if they were in the store or taking a test drive. Let’s see what Audi’s new 3D visualization customer app can do.

To deliver the best possible experience to their customers, Audi has decided to speed up the rendering process. Their 3D visualization engine allows customers to enjoy 3D renders in real time. In fact, Audie relies on the power of their website and servers for this.

While making their renders ultra fast, they have also made the process more convenient for the users, as they no longer need to download any additional plug-ins or applications.

Audi’s 3D visualization engine is capable of delivering a 3D image to users across multiple devices, including desktop computers, laptops, smartphones, and tablets. Their 3D engine was built to resemble the ones used in the gaming industry.

This is why it uses pre-built virtual Audi car data models from the central database. Rendering techniques are fast – they can deliver a new image in a matter of seconds. Considering the popularity of this brand, it appears that Audi has invested heavily in the IT infrastructure that can support multiple renders at any given time.

To completely understand the power of their 3D visualization engine, one has to take into account hundreds of equipment variants and several hundred million possible car models. This makes billions of combinations possible. On top of this, the engine renders the car on a realistic background, to make the image even more engaging to future customers.

The new Audi 3D visualization customer app is designed to improve the car configurator already found on the company’s official website. Apart from bringing the 3D component, this app will improve the customer experience with the following features.

When configuring the car, the ability to customize features and see the results in real time feel fantastic. The experience is very similar to playing popular car games. Thanks to custom car configuration, the customers can experience their creation very realistically, without having to wait. This feature stands at the core of this 3D app.

To enhance the user experience even further, the developers have added interactivity to 3D renders. Customers can turn the lights off and on, as well as open and close the doors, trunk, and hood. Allowing customers to take full control of their car, even in the 3D environment, is incredibly engaging.

It also helps customers see how their favorite car appears from all angles, and with open doors and the lights turned on. If they don’t like it, they can go back, make changes, and interact with the new 3D render in a few seconds.

The current version supports several environments, some of them are landscapes, tunnels, and so on. Beside showing users how their configured car looks in different environments, this gives the entire render a more realistic feel.

Support for the Finest of Details

Audi’s 3D visualization engine supports even the smallest of details. This is why the 3D renders of configured cars are very rich in details. For instance, customers can see the finish of the inlays. They can also close and open the convertible top.

There is also support for displaying both running and parking lights. The important thing here is that not even the finest of details will slow down the rendering process.

Features Planned for the Future

The first 3D model was only available on Audi’s German website for the A4 car model. The manufacturer’s plan is to roll out the Audi visualization engine for all the available models in several countries, including the UK, France Spain, USA, and Japan. In the future, Audi’s 3D visualization customer app will feature:

● Higher image quality of up to 4K.

● Additional features that will only be available for the car dealers.

This is not the first attempt by this manufacturer to bring its car models closer to the customer base via 3D. Back in 2012, Audi released the Audi A3 augmented reality app in cooperation with ARworks. Since this app was such a success, Audi has come a long way to bring 3D to their customers and make it available via the default car configurator on their official website.

This is sound proof that there is room for 3D technology in the automotive industry. While Audi might be the first car manufacturer to use this tech, we can assume that many others will follow. Especially today, when 3D tech is available and supported by many devices.

Audi’s plans to make their 3D visualization app available in several countries is proof that the app was a huge success in Germany, where it was originally launched. With all the improvements planned for the future, we can only wait and see what the new app will look like and what it will support.

All of this leaves us wondering – what other new uses will there be for 3D technology?