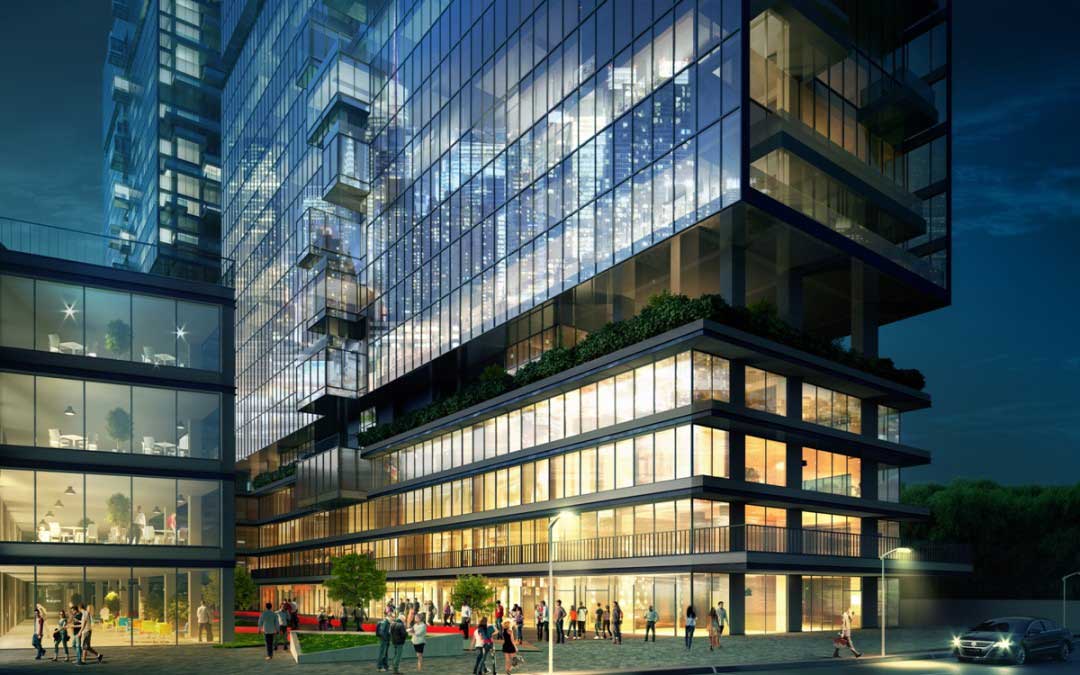 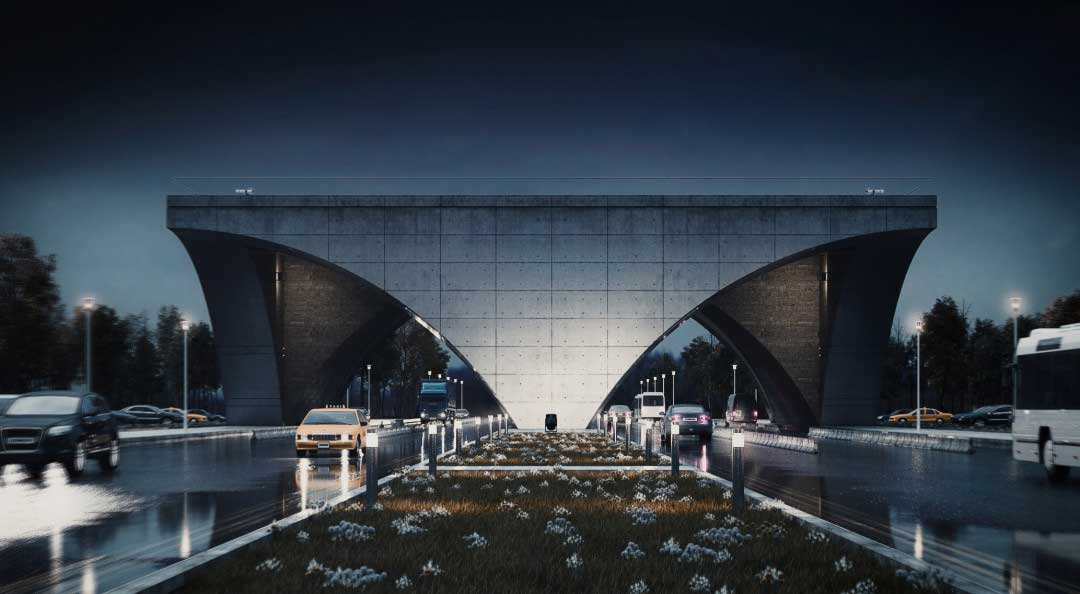 You’ve heard of V-Ray. You’ve heard of Maxwell. You’ve probably even heard of Kerkythea. And while all those rendering programs are storied and wonderful, there’s a lesser known up and comer that is revolutionizing the way artists are working, rendering, and paving the way for a new and exciting era in the industry.

When Luxion initially released Keyshot, they wanted to give users a rendering experience like they’ve never had before. By focusing on speed, usability, and effortless learning curve, Keyshot is making programs like V-Ray and Cinema 4D look like they’ve just been recovered on a dig in ancient Mesopotamia.

This article will explain exactly what Keyshot is, and why it’s pulling lifelong users away from the staple rendering programs and into the frontier of 3D rendering and design visualization.

Keyshot is a real-time, physics-based rendering engine that uses dedicated CPU power to create some of the most stunning photorealistic images this side of a DSLR camera. It was developed with the user in mind, offering technology that just about any computer can utilize and lending real power to the process of designing and creating.

The marketing force behind Keyshot focuses on breaking down the steps between raw, wireframe 3D model and professional-grade visualization by distilling it down to 5 basic maneuvers. You import, you paint, you light, you frame, you render. And while anyone with a lick of rendering experience understands there’s much more to beautiful artwork than that, Keyshot certainly makes a case for simplicity over complexity.

Real-Time is the Real Deal

20 years ago visualization artists dreamed of the day when they could work in an environment that gave them real-time feedback when it came to lighting and texture. Test rendering is a cumbersome and time-consuming reality of most software’s workflow, forcing users to sit and wait while their scenes are created.

Keyshot removes this step entirely, showing true-to-production lighting conditions and materiality as you zoom around your 3D model to adjust textures, massing, and just about everything else at your disposal. It’s quite the magic trick, and one that can enlist massive improvements in your feedback loop and overall project timeline.

And if you’re bound to be wowed by this technology, imagine the look on your client’s face when they are able to make changes in-meeting without having to wait another two weeks to make even the subtlest of design changes. You’re welcome.

Many seasoned visualization vets might scoff at the idea of a CPU-only rendering engine. The industry has been powered by GPU dedicated software for years now because it allows the machine to be used for more than just pumping out image after image.

However, Keyshot’s developers have made the choice to go CPU only with accessibility in mind. It means that even if you don’t have a super expensive graphics card in your machine, you can still utilize Keyshot and create work you didn’t think possible with a budget laptop.

And I’m sure I don’t have to say it, but the fact that Keyshot can deliver a real-time work environment without the help of a dedicated GPU is simply remarkable. The algorithms behind this technology are doing something we’ve never seen before, and is one of the primary reasons for Keyshot’s early success and notoriety.

Make Room on Your Shelf

Rendering artists are loyal. They typically work on the software they learned on, and only once in a while will step outside their comfort zone to welcome in a new piece of technology. This is one of those times. Keyshot isn’t quite a household name yet, but it will be as soon as the most experienced rendering artists start using it for themselves.

Easy don’t always mean bad. In fact, Keyshot is anything but, with proven results and a growing user base that can’t believe they’d gone so long without a proper real-time rendering program at their disposal.

This is typically the point in the article where I say Keyshot isn’t for everybody, but it just is. Whether you’re just starting out or been rendering for decades, this is the technological revolution that simply can’t be missed. Get in line, see what all the hype is about, and see yourself never looking back to wave at the rendering software you so hastily left behind.

You won’t regret it.

5 Differences in Skillset for 3D Artists Working in Architecture and Gaming
Landscape Architecture: 8 Ways it Can Transform Our Cities
5 Aattributes Of The Perfect 3D Rendering Freelancer
40 Spot-on 3D Artists You Should Follow on Behance
10 Notable Architectural Photographers and Examples of Their Work
Interior Design Differences Between Europe and the United States
Architectural Rendering: Freelancer or Full-Time Employee?
11 Common Mistakes Made During Architectural Visualization
How Flora Changes Interior Architectural Design and Gives it New Life
SketchUp Render - Visualization Tools For The Fastest 3D Modeler
The 10 Most Iconic Computer Generated Movie Characters
How to Get the Most Detail Out of Your Rendering as a 3D Artist
Rendering Software Changes Twinmotion Users Should Look Forward To
Why You Should Never Rely on Pirated Rendering Software
Things You Need to Organize a 3D Rendering Architectural Project
Most Popular 3D Interior Design Software
© 2014-2020 Easy Render GmbH
Contact
Terms
Privacy
Cookies