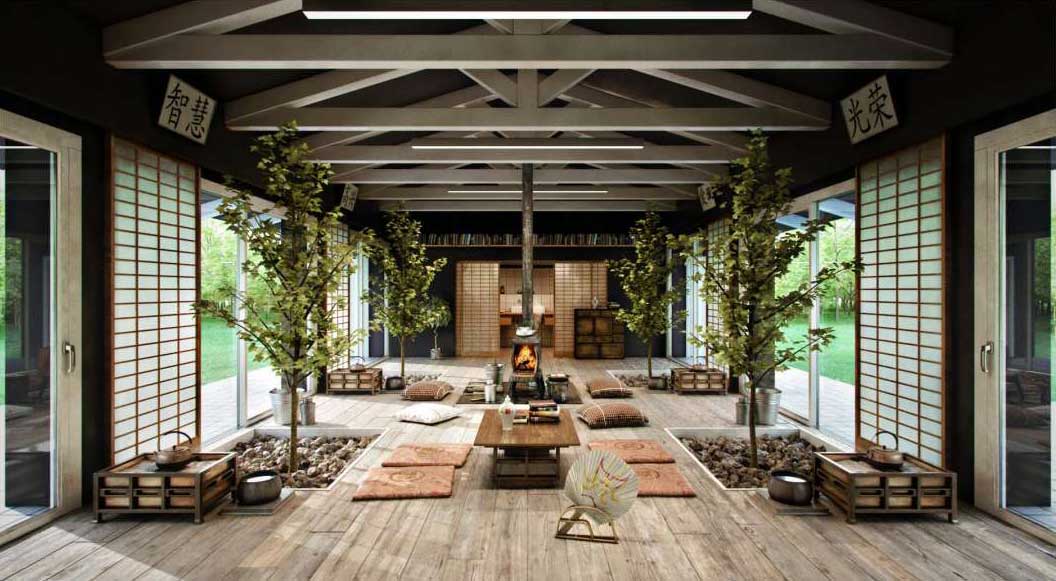 How VR and AR Will Change The Way We Design

Virtual reality and augmented reality are finally making their way into the hands of the masses, and with it comes a potential revolution in terms how how we produce and consume media. Movies, videogames, and even live TV are obvious outlets for innovation in the VR age, but architecture and design firms are taking that technology into uncharted territory when it comes to visualization and experiential design.

And while the jury is still out on whether VR and AR are going to gain enough traction to warrant a full-blown overhaul of the media industry, the technology has already shown the potential to create value for architects and designers looking to show off their work and strengthen their processes of design and construction.

This article aims to outline the state of VR and AR, and how architects are using the technology to make better buildings.

One of the biggest reasons for virtual reality hitting the mainstream is dramatically reduced costs of high-quality headsets. Valve, Samsung, and Sony have all released products in the past year that marked the next step in mainstream VR. It would make sense that with everything these companies have already invested in the technology, that it is only poised to get cheaper, faster, and more portable.

For designers, spending $500 or even $700 on a virtual reality set-up in their offices is a small cost of admission when considering the potential. One could argue the firm would then be spending more money on resources involved in creating virtual realliy experiences, and that would be true. However, the return on investment for delivering high-quality virtual reality experiences of their designs would offset any associated costs in production.

As VR continues to get cheaper, and AR quickly follow suit, more and more architecture firms are going to implement the technology within their practices.

The Software Is Next

As soon as tech companies take notice that the design industry is a hotbed for virtual reality exploration, the software available for designers to take advantage of the technology will take-off as well. Currently, only a select group of people are able to work around the cumbersome avenues required to develop an architectural experience in VR.

Autodesk, Google, and the other usual suspects are currently developing software that is tailor-made for VR integration, making it easier and more straightforward for designers to integrate what they already know about 3D modeling and rendering into virtual reality. Right now, that gap in knowledge is the only thing holding architects back from unlocking the full power of the next frontier in visual technology.

VR and AR certainly have the potential to wow clients and the general public. This much we know. However, for design firms, the real power in implementing this technology is in the design process itself. Most architects have spent their careers refining work flow and a feedback loop that gives them the best opportunities to make their designs better. They rely on visual feedback to measure and critique the state of a design in order to best make decisions on how to change it.

Virtual reality is poised to give a flavor of visual feedback that has never been tasted before. The ability to digitally insert the body into the experience of walking around and interacting with a virtual environment will give designers the most accurate depiction of how the final built work will feel. Materiality, lighting, and physical geometry can be modified on the fly, giving confidence to decisions and leaving much less up to prognostication.

The greatest disconnect for most works of architecture happen between the architect and the builder. If you can’t communicate how a building comes together to the person putting nails in the wall, at best the end result will be a sloppy manifestation of the original design concept. Virtual reality has the ability to close this gap by showing the contractor the design intent for them to see with their own eyes.

The possibilities for design communication are endless, but things can be taken even further. Three dimensional details can be digitally built by the architect and shown to the contractor so they can understand things on their own terms. These types of processes will only get easier with time, and as the software comes along to the point of making these types of communication between architect and builder commonplace.

There are still more questions than answers when it comes to the future of VR and AR, but if things continue on their current trajectory, we could see a massive overhaul when it comes to how the next wave of architects and designers work. Time will tell whether or not the technology reaches a point of financial inevitability, but it’s looking more and more like those dominoes are poised to fall, and fall fast.

3D Printing & 3D Visualization Are We Ready for a Sustainable Future in Architecture
Which Graphics Cards are Best for Architectural Rendering
Architecture During COVID-19: Has Everything Come to a Stop
3D Rendering Techniques – 5 Tips to Help You Streamline The Entire Process
5 Reasons Why Architects Are Gravitating Towards 3D Visualizations
8 Programs That Make Modeling and Rendering Simple
The role of AR and VR in shaping the future of eCommerce
Interior designer tips on how to brighten up your house this spring
5 Ways To Hire a Freelance 3D Rendering Artist
Why 3D Visualization Is Becoming Popular in Construction
Google and Sony Discuss Collaboration on OpenCue Rendering Software Manager
Best Render Farms
Trending Siding Types for Modern Home Design
5 Rendering Programs For Use with SketchUp
Where to find the best 3d characters
11 essential websites used by architects and designers
© 2014-2020 Easy Render GmbH
Contact
Terms
Privacy
Cookies