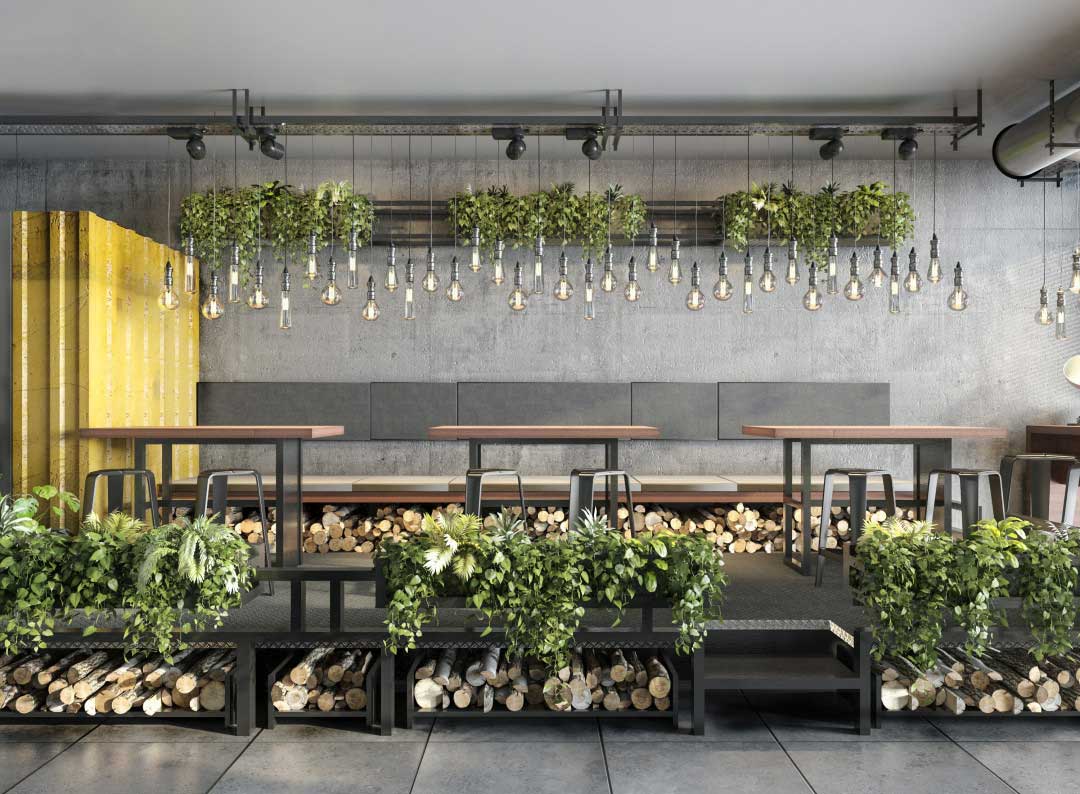 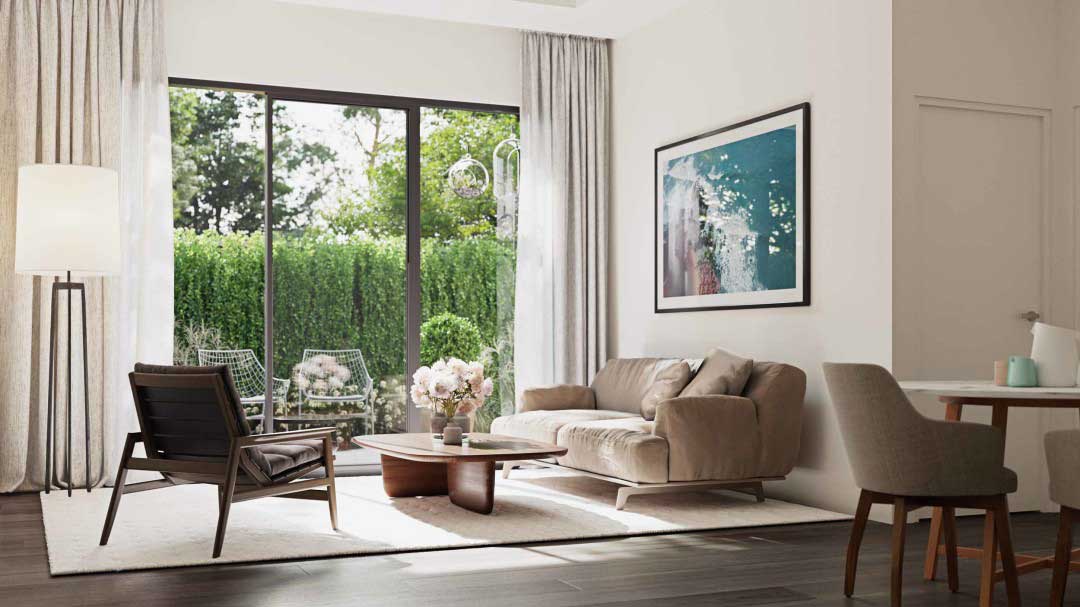 3D Visualization and Sony’s Spatial Reality Display: Is it Applicable in Architecture

The world of architecture has always been deeply entwined with technological advancements. From imagination, over pen and paper, and to high-tech CAD-assisted software, the industry’s whole scope is dynamic, to say the least.

Recent technological advancements in CAD software have ensured that even people with no prior schooling or architectural experience can become aspiring designers. The world is embracing virtual solutions, and new technologies are popping up every day.

One of the most buzzing new technological advancements in architecture is Sony’s brand new Spatial Reality Display. Architects have just one question for the technology, which is:

"Could it benefit the world of architecture, and if so, how?"

Below, we’ll cover some ground on this new device, talk about its potential implementation in the world of architecture, and discuss how it can be used in 3D visualization.

VR Without the Encumbering Headsets?

The world of VR started out a bit odd. VR was virtually achievable without huge, bulky, cumbersome headsets that ultimately took the user out of the real world. Through technological solutions such as the Spatial Reality Display, the obstructive headsets are eliminated.

VR headsets, while pioneering VR technology, did have their fair share of shortcomings. Not only were they a bit distractive, but they also weren’t living up to the potential of VR technology as a whole.

What Is a Spatial Reality Display?

Just like many great technologies of today, you’ve likely seen it in a Sci-Fi flick in the past. Sony’s latest Spatial Reality Display brings 3D VR solutions to any home, in the form of a device with a 500-nit 4K display that plugs right into your PC.

The Sonys Spatial Reality Display is a 15.6-inch device with an embedded lenticular lens array, an extremely high-quality camera that tracks eye movement. This device allows you to view 3D content in real 3D, based on your eye movement. While not the first device that does it, this is by far the best performance-wise.

With this device, a user can see rendered 3D content from all angles without requiring any other equipment such as special glasses, hand-held movement sensors, or even a keyboard.

As of now, Sony is working on integrating it with the most popular engines such as Unity and Unreal – making the device that much more useful for a vast selection of design needs.

How Does It Work?

To operate the Spatial reality display, all you need is the device and a pair of eyes. The device has a single, high capacity and high-speed sensor that tracks your eye movement, allowing for stereoscopic observation of any model or renders present on the device.

It has a high-end algorithm that processes images in real-time – allowing you to view the object as if it were a physical manifestation in front of you. While this device is very charming and shows much promise, it’s not without its downsides.

The current limitations of the technology are that this device can only track one user’s eye movement and doesn’t seem to operate appropriately with objects that are too large. It simply won’t work as intended without a top-of-the-line PC.

What Is Its Intended Application?

This device is aimed at creators – plain and simple. It’s aimed at 3D designers from all walks of business, from automotive design to industrial design – but it also has a lot of promise in the world of architecture.

It works to include workflow integration, and it works well for all kinds of design. It’s primarily targeted at industrial designers who can use this to monitor and create different items that can be used in industrial applications.

Aside from the world of industry, VFX artists and 3D rendering specialists can make use of this hardware to create intricate designs and observe them in real-time 3D, without the hefty headgear.

Can It Be Used for Architectural 3D Visualization?

Yes and no. While this device has a lot of implications in the world of design, modeling, and 3D visualization – it’s very promising as an essential tool for architectural 3D visualization. Its current limitations make it less than ideal for that purpose.

Unlike most models used in the automotive and industrial sectors, architectural 3D visualizations are absolutely massive. Their size is one of their biggest downfalls when it comes to integration with this kind of hardware.

Observing such a massive project as a building complex or even a room is very challenging with Sony’s brand new tool, to say the least.

Architecture is one of the most beautiful art forms that have existed for as long as civilization. For integration with this technology – the technology itself needs to evolve past its current curtailments.

That depends on your personal perception of what “expensive” is. If you’re a designer and use high-end software running on high-end hardware, the $4,999.99 price tag won’t come as a shocker. If you’re someone who is planning to buy a new high tech gadget, this price might be a bit too high.

In short, this is a nifty presentation of something that might just be revolutionary for the world of 3D design, architecture, and art. Through hardware like this, the way that designers create their art will completely shift.

While this technology has its fair share of drawbacks, it’s still a revolutionary demonstration of the future.