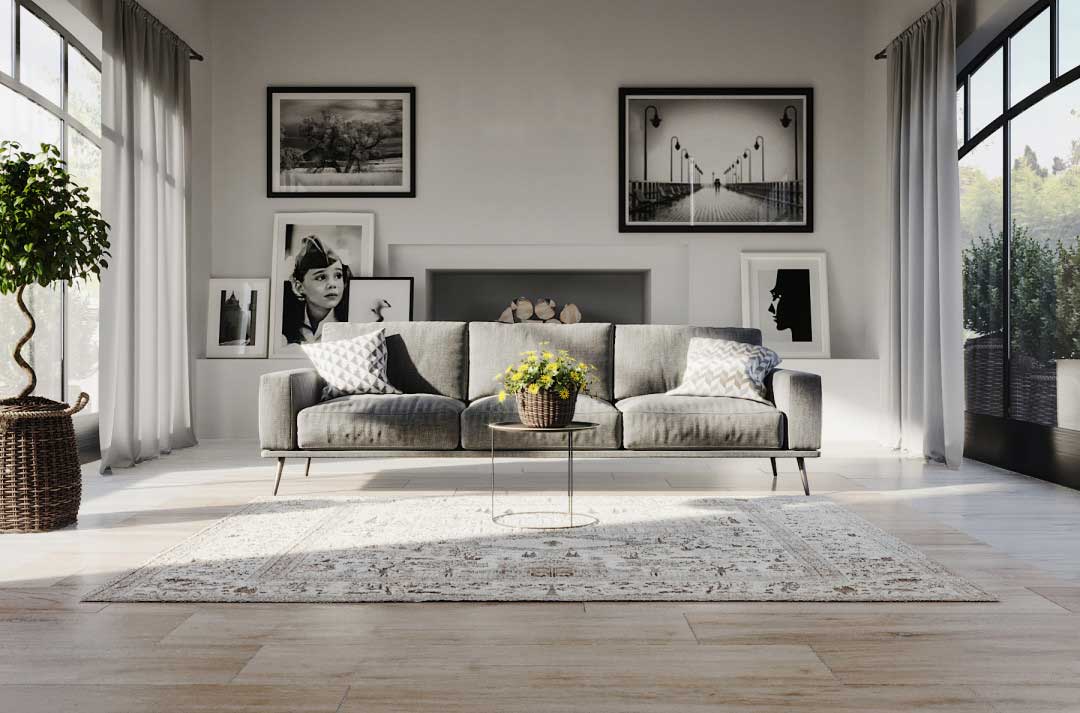 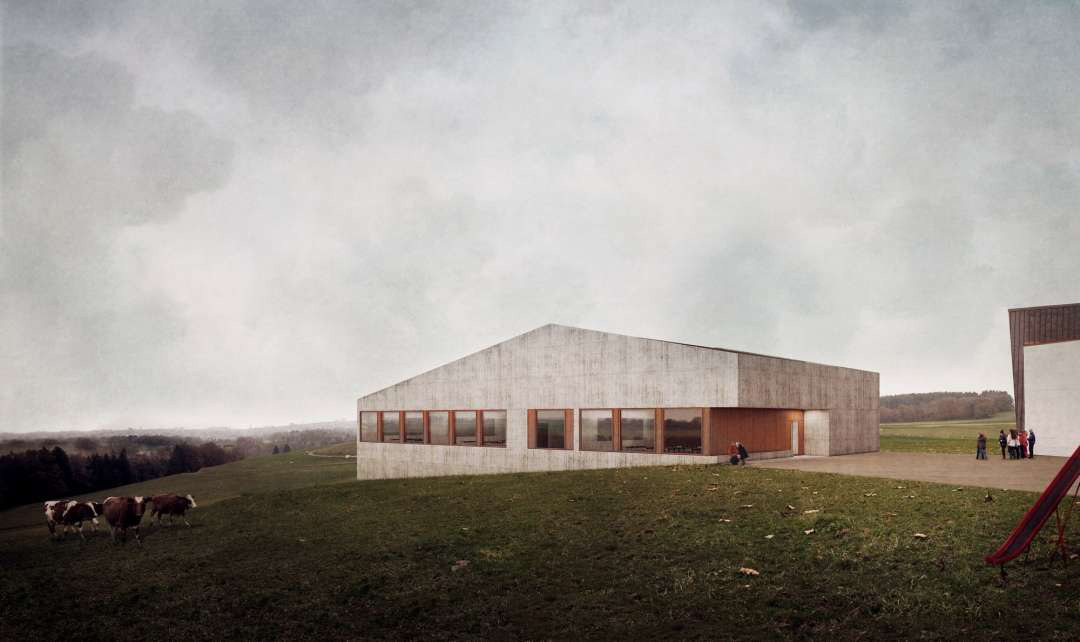 Easy Render
/
Architecture
What is the Brutalist Architectural Style, and Does it Have a Place in the 21st Century?

Before all else, Brutalism is a gorgeous architectural style that has seen widespread implementation in the middle of the past century.

Unlike numerous different styles, it embraces the concrete shapes and constructions of the world, making for a rather minimalistic approach to architecture. It makes up for this fact with its intricate shapes and new buildings, which are a marvel to witness.

What makes Brutalism the unusual architectural path is its embrace of block-like construction and raw material preference. As a style, it’s a descendant of the modernist movement and has been praised for its geometry based approach to design and architecture.

It's an art form before all else. The name might sound a bit rough and tumble, yet it has very culturally rich etymology behind it. The word Brutalism derives itself from "Béton brut," which, when translated to English, means "raw concrete".

And raw concrete it is. This architectural style has fallen out of fashion in the past couple of years, due to changing trends and different preferences by the general populace.

It's bold, and it's brash, and there is no way you can mistake the brutalist architectural style for anything else. It celebrates the materials which are used to construct the buildings, highlighting their features to their full potential.

Where is Brutalist Architecture Most Common?

Brutalist architecture was at the peak of its popularity back in the early 40', 50', and 60'. It was present throughout the landscape of the world and was a favored construction style for most formal and government buildings.

The philosophy behind this is that the raw, bold, and brash Brutalist architectural style instills confidence within an observer, which is what makes it the ideal style for government and other official buildings.

It has seen most of its appeal within Slavic countries and the Eastern Bloc. While most of the world has moved away from this architectural style, Brutalism isn't only making a comeback in the Eastern Bloc – it never went away.

There are numerous notable brutalist buildings around the world, and the most significant number of surviving ones are present in Serbia, Croatia, Russia, Belarus, Ukraine, USA, and Canada.

While this is a clearly defined architectural style, there are individual variations in it. These variations are dependant on the originating country and the designer's personal touch.

While Brutalism does dictate the general direction that the style can take, it leaves quite a lot of design features up to the architect in charge. This reason is precisely why both giant cement blocks and intricate, slick, angular buildings can be considered brutalist.

Brutalist buildings have served a wide variety of different purposes. They have served as housing blocks, government buildings, and shopping centers. It’s non-exclusive when it comes to implementation – as it's all about the material composition and celebration of it.

Where is Brutalist Architecture Heading?

The age of Brutalism might not be over just yet, as its straightforward aesthetics are charming observers to this day. Sadly, old brutalist buildings get demolished daily.

There is no discernable future for this style. We've seen numerous different architectural and artistic styles make a comeback: or perhaps even an adaptation to the modern design scene.

How would something like Brutalism ever adapt to modernity?

The answer is much more straightforward than you might imagine. In this modern-day and age – simplicity is king. And the answer is Brutalism.

It screams simplicity. With is straightforward block style design and pleasing geometric aesthetics, it is the perfect candidate for modern buildings.

The housing crisis is in full effect as well, and the cheap price tag of a streamlined style is very appealing to new homeowners. Another redeeming factor that might make it the next new trend is that it's a combination of pleasant aesthetics and minimalist approach to architecture.

Brutalism is not only making a comeback in the form of buildings, though, as there have been numerous different additions to quite a lot of general design catalogs, styled in this fashion.

It has seen its new rejuvenating pivot point in interior design. While it does celebrate the material composition of an item or building, that item does not necessarily have to consist entirely of concrete.

Brutalism is considered to be very versatile, as it has a wide variety of implementations. It's stylish, it's cheap, and it's the right style overall – this is why we're going to be seeing quite a lot of it in the future.

Modern Brutalism: Is It Making a Comeback?

We've worked to hype Brutalism up in the preceding section of this article, but is its implication within modern architecture and design viable? How does it hold up to the test of time and the taste of modern consumers?

The 21. century is a country of versatility and acceptance. There have been numerous different movements advocating for acceptance, and they have changed the way we view different things forever.

Brutalism is making a comeback, in a certain way. While not the dominant driving force behind the world's architect enthusiasts, it seems more and more implementation and application in particular niches.

As mentioned above, numerous different art styles and design niches have taken it as one of their main inspirations, notably, minimalism and interior design.

Minimalism is the dominant architectural style and is the spiritual successor of Brutalism. It features simple, clean, block designs, giving up on its "raw" material composition in favor of soft, clean textures and patterns.

To make a long story slightly less long, Brutalism is making a comeback due to its an overwhelmingly loyal community of followers, but in a different, new, and improved shape.

What Does the Future Hold for Brutalism?

The future seems quite bright when Brutalism is concerned. If not a complete comeback, we can expect a kind of comeback in one form or the other. While old buildings are domeless in the favors of new buildings, new buildings carry the spirit and taste that the old ones had.

Adaptation seems inevitable when old brutalist buildings are concerned. If they want to have a long life, they need to get with the times.