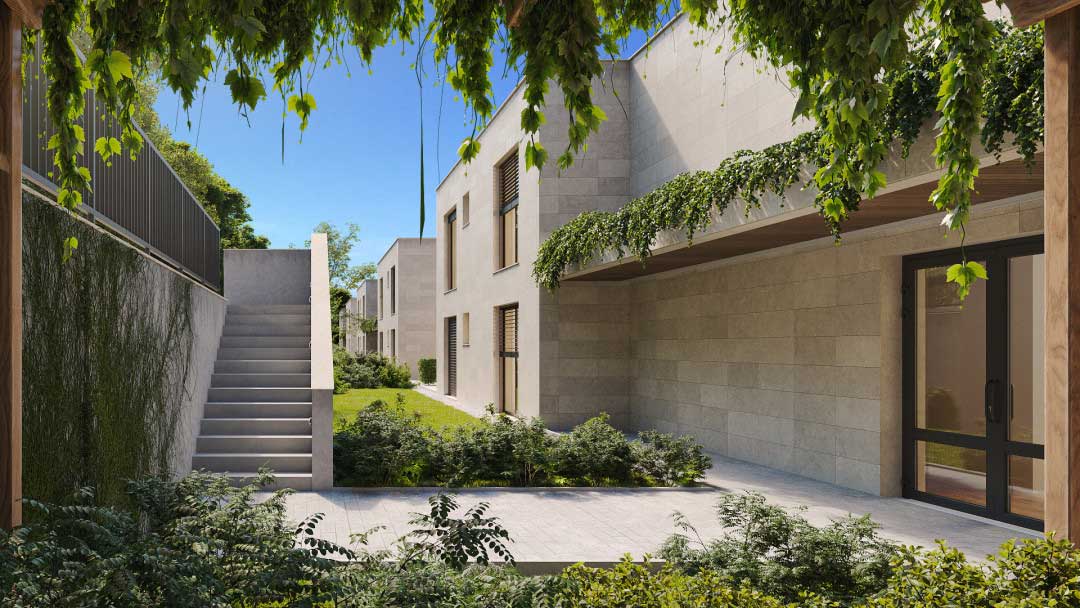 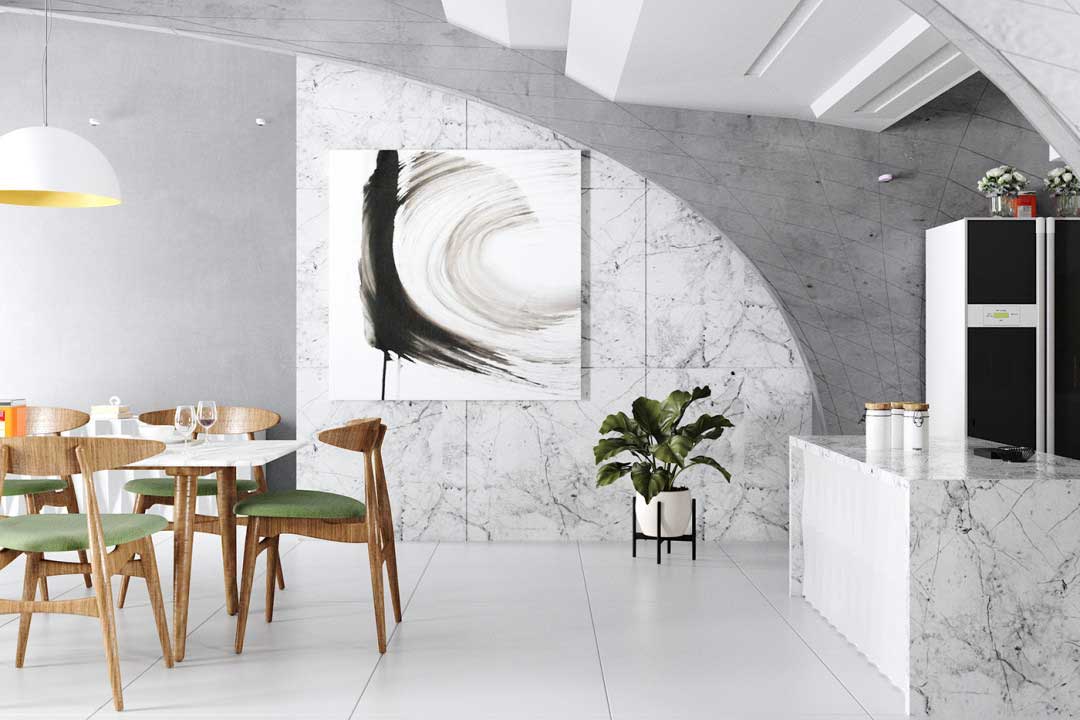 The Palace of Versailles, the Notre Dame de Paris, the Colosseum of Rome, the Temple of Parthenon, these are all the most brilliant examples of indelible cultural imprints in the exciting history of architecture.

The classical period lasted for many years, but the biggest heritage the architects of that gave us was the experience and knowledge that allowed future generations to form a classical aesthetic theory and method of architectural design.

The column architecture best represented this method. Ancient architects used this aesthetic theory and design method to design and build the most majestic pieces of classical architecture.

The differences between the classical and contemporary approach

Just as it is with all things, classical architecture was, at some point, completely replaced by modern architecture. This modern approach brought many different styles to the table, mostly expressed through different design methods and aesthetic theories. These theories and methods evolved with time, becoming more abundant.

They served as tools that modern generations of architects used to create new forms of architecture, which eventually resulted in clear differences between modern and ancient architecture.

The differences are most visible in the design method. Still, the interesting thing is that, from an aesthetic point of view, both modern and classical architecture have inherent commonalities – similar design methods.

In fact, it's safe to say that modern architecture wouldn't be possible without its classical counterpart. All the knowledge and experience accumulated throughout traditional architecture has been absorbed by the contemporary approach, giving birth to something new and modern.

The inherent commonalities between classical and modern architecture

Both classical architecture and its contemporary counterpart share more than one inherent commonality. If we take an aesthetic approach, we can see that both architecture styles share a pretty similar design method.

Architects can choose between both methods to design amazing structures and pleasant buildings. There are three things that modern and classical architectures have in common:

●       Level – modern and classical architecture pursue rich levels. Traditional architecture is all about beauty and the richness of detail. All components are used to form rich levels and produce beautiful structures. The same goes for modern architecture.

While there are some similarities, classicism is a lot different from the contemporary approach. The biggest differences are in the image. Classical and modern architects use different basic objects when designing their structures. In classical architecture, the most used objects are arch-ring structures of stone and wood or beam-column structures.

This approach brings numerous limitations, but modern architecture has a way to fix that. By combining the structural materials used in contemporary architecture with the aesthetic and design method of classical architecture, new classicism is born.

This new approach brings innovation and allows architects to approach their design with more freedom and fewer restrictions.

The combination of modern and traditional architecture could be an interesting one. Even though there is some resistance toward visualizing the future that incorporates both styles, it's more than obvious that classicism is making a big return.

The biggest reason why professionals find the method of combining both styles questionable is because there's a high probability that the results will not be as satisfying as they should be. Introducing such a concept takes time as people aren't used to an idea of thinking outside of the box.

Planning the construction of a structure that would incorporate both styles would take a lot of effort, but it isn't impossible. The truth is, the introduction of classicism to the contemporary approach requires fundamental changes to be made. Fusing modern with classical is best done step by step.

If you need to build a house that includes both styles, the best course of action is to develop modern and classic features one by one. Start with the modern features and introduce the classic ones afterward. This is the only way to make contemporary and classic elements blend in.

Fusing classical with modern architecture is a long shot that requires persistence, focus, time, and a high level of creativity. Modern architecture is often subjected to different trends that are characterized by minimal ornamentation, futuristic materials, and abstract forms.

On the other hand, classical architecture is more balanced, symmetrical, and strictly proportioned. Finding the middle ground between the two seems like a very complicated thing to do.

That middle ground is what makes the fusion between new classical architecture and the contemporary approach possible. According to some reports, this new form of traditional architecture is already making a comeback.

This new approach will place the accent on the futuristic appearance while sticking to all the classical ideals of attention to details, symmetry, proportion, and balance. The principles of classical architecture can be seen in almost every building today.

According to many professionals and experts in the field, classical architecture provides a more abundant source of knowledge upon which we can build newer and more efficient forms of architecture.

Classicism is where it all began, and it's no wonder that we have lived to see its return. The world of architecture is a pretty vast one, but we can safely agree that classic architecture never left. It has always been present, only in a different, more modern form.

Since architecture is all about innovation, seeing the old ways with contemporary eyes will bring a lot of innovative discoveries to the table. Many different architectural trends and styles have come and gone, but the principles of classical architecture have always remained the same.

While educational institutions all over the world are embracing the inception of modern and contemporary architecture, classicism is still the very foundation upon which these institutions build their educational programs.

The classical principles have lasted through centuries, and it's no wonder that we get to see these very principles being applied today. What the invasion of classicism will bring remains to be seen.

How To Use 3D Interior Design to Bring New Bedroom Ideas to Life
8 Popular Trends to Inspire 3D Interior Designers in 2020
Easy Render: Finding the Perfect 3D Rendering Freelancer
3D Rendering and Futurism: How and Why Are They Essential to Each Other
What is a Ducted Air-Con System?
3D Rendering for Real Estate Marketing
3D Artists and the Flexibility of This Vocational Choice
The Importance of 3D Rendering in Exterior Design
Why 3D Rendering Plans Overtook 2D Cad Plans in Popularity
What 3D Artists Can Expect from the Job Market in 2020
Loft Conversions
5 Most Prominent Approaches to Photorealistic Architectural Visualization
The New 3ds Max 2019 - What's New What's Old Let's Explore
Architectural rendering and design communication
Free 3D Rendering and Visualization Software For Industry Professionals
10 Signs That You Need 3D Rendering Services
© 2014-2020 Easy Render GmbH
Contact
Terms
Privacy
Cookies