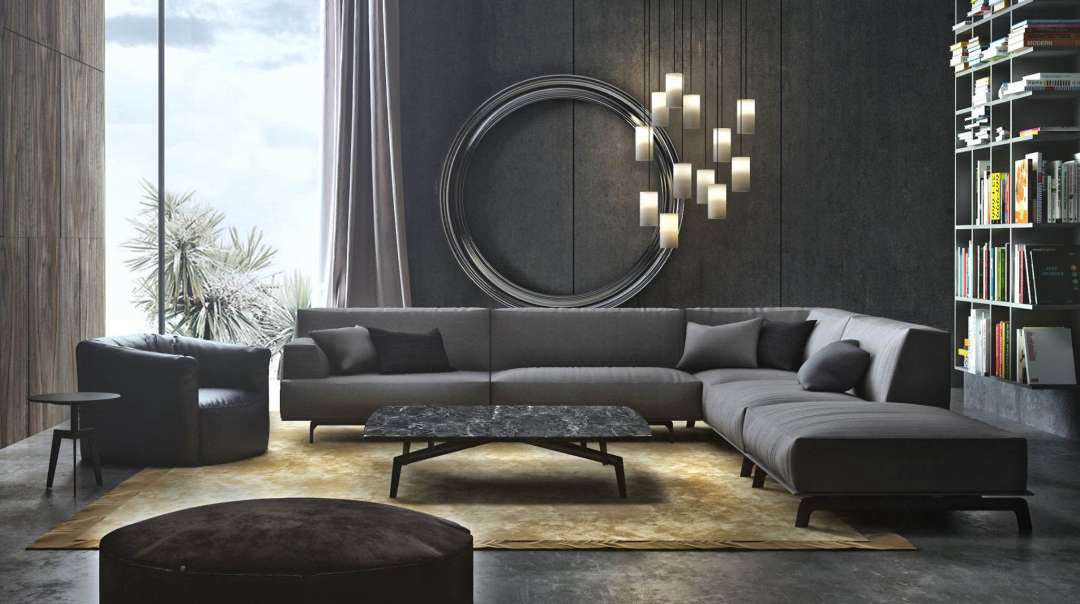 Sports are the pastime of every adult. We’ve been enjoying different forms of games ever since the inception of humanity. Civilization has been on the rise ever since we’ve started to build it up, and sports have followed suit.

Over humanity’s long history, many sports have come and passed. Some have even stayed with us forever. Did you know that the Aztecs invented something akin to basketball millennia before the NBA?

Since sports have been such a big thing in everyday life, we’ve built elaborate buildings to house them. Perhaps the most popular sports stadium in the world is the Colosseum, which was initially created to house the gladiatorial battles and grandioso exploits of exotic beasts.

We can’t imagine Babe Ruth, Wayne Rooney, or Mike Tyson making their bones in the Colosseum, but we can believe them in one of the most exceptional architectural venues in the world. Every year, different countries build at least one remarkable stadium, all of which are more modern than the last.

Some of the most ambitious sports venues were built in the last century, and we’re going to list five of them here.

Water sports are many and somewhat entertaining to watch and play. Whether you’re a Phelps fan, or you prefer some Water Polo, the Burj Al Arab hosts it all. Sadly, we have to inform you that you’re not going to be swimming a kilometer up in the air, but it is located above water - quite literally.

The Burj Al Arab water sports are the most famous such locations in Dubai and the UAE in general. Dubai is home to some of the most luxurious venues and hotels, so you can expect to arrive in a Rolls Royce while enjoying a premium drink.

The Burj Al Arab swim is the most popular water sports venue in the UAE, and is set against a gorgeous backdrop and hosts a swim around the stunning Burj Al Arab Jumeirah. Every year, the site is home to over 100 different participants, swimming for either 1600 of 800 meters. It’s not as competitive as it sounds as the venue’s primary purpose is to raise awareness for health, fitness, and wellness.

While this technically isn’t a permanent sports venue, we’ve had to include on the list for the sheer awe factor. Did you ever expect the backdrop of the Great Pyramid of Giza to be home to the world’s most famous squash events? The International squash association has held its world tournaments in this backdrop for a couple of years and shows no sign of stopping.

Squash might not be the most popular sport in the world, but it has its great fanatics. The only way to enhance the game is to place it perpendicular to one of the seven wonders of the world. Not only is the view going to be gorgeous, but the venue is bound to increase in fun factor as well.

A sports venue that is placed against this marvelous place is going to lead to some fantastic photographs. This is important as some of the most spectacular, awe-inspiring, and downright gorgeous sports photographs were made here.

There isn’t a single thing that we could say about the architecture of the Great Pyramid of Giza that hasn’t already been said. It’s an absolute marvel of ancient architecture combined with squash serves as a monolithic reminder that new things can belong in old places.

Sports played in MSG, which are still a prevalent occupation of the arena, are many. Basketball, boxing, ice skating, hockey, circuses, wrestling, and even some musical acts have all called MSG their home ever since the construction way back in 1964.

The sheer amount of events that happen in MSG is staggering. Almost every day has a different game, and the garden holds over 320 various events a year. It’s the home of the New York Rangers, a famous New York-based ice hockey team.

It is also home to the Knicks, a famous New York-based basketball team. It’s probably one of the most famous arenas around the world and has seen many different playoffs, games, and concerts. It was fully renovated quite recently in 2014, but the spirit has remained the same. The renovation has only modernized the look of the arena, as before it, some elements dated back to 1964.

It’s not only massive, but it’s also absolutely awe-inspiring. This goliath of a sports venue has a 20.000 capacity and is over 820,000 square feet large. Its value was estimated at a cool one billion dollars back in 2014. Sadly, unlike the Colosseum, the MSG doesn’t hold any gladiatorial battles, but the boxing events sure come close!

Los Angeles is known for a lot of different things. The Sin City is mostly known for its lavish, decadent hotels, fancy restaurants, and for being the home of the MGM Grand Garden Arena.

The MGM Grand Garden Arena is a multi-purpose sports hall that has been in operation for a while. It is notorious for holding some of the best-known fights of all time. The most famous boxing match in the world, Evander Holyfield versus Iron Mike Tyson, was held here.

The match is perhaps one of the most popular sports events in the world and is, without a doubt, the most famous boxing match ever to occur. It occurred back in 1997. It has once again refined its reputation for hosting gorgeous boxing super-fights, holding Floyd Mayweather versus Manny Pacquiao back in 2015. This has been the second most viewed and anticipated boxing event ever.

It hasn’t been home to boxing exclusively, and the arena is known to host a wide variety of different wrestling, volleyball, bodybuilding, and ice hockey events. It’s noted as one of the most notable sports venues that should be experienced, with numerous different journalists calling the place “magical.”

If you’re ever in the prestigious Los Angeles arena, you’re going to have to visit this venue. It hosts quite a lot of different events, and has over 17000 seats, meaning that it’s likely going to have an open space. Don’t wait for the event, though, as this venue has sold out on numerous different occasions.

Baseball is heavily entwined with American sports culture and has been one of the country’s favorite sports for ages. Fenway Park is perhaps one of the most popular grassland sports arenas and is so significant that it has its landmarks.

The Green Monster is perhaps the most famous landmark located within Fenway Park. It’s a sports fan tribune, which has seats on top of it, allowing fans to see the game from a height. Its total height is 310 feet and is one of the most popular targets for baseball’s right-handed hitters.

Fenway Park has hosted a myriad of unforgettable and iconic games over the years, and not all of them were baseball. In the past couple of years, baseball has seen a slight decrease in popularity, meaning that the stadium has had to branch out to other sports. The sports that Fenway Park hosts are mostly football, college, and professional alike.

To paint the picture of how enormous this sports field is, the reported maximum capacity of 37000 has been surpassed on numerous occasions, with the record attendance being 47,627.

Well, there you have it. The 5 most famous sports venues that were also marvelous architectural projects. We hope that you enjoyed this piece. If you have the time, stick around and perhaps read some of our other articles. We have covered many interesting architecture related topics.