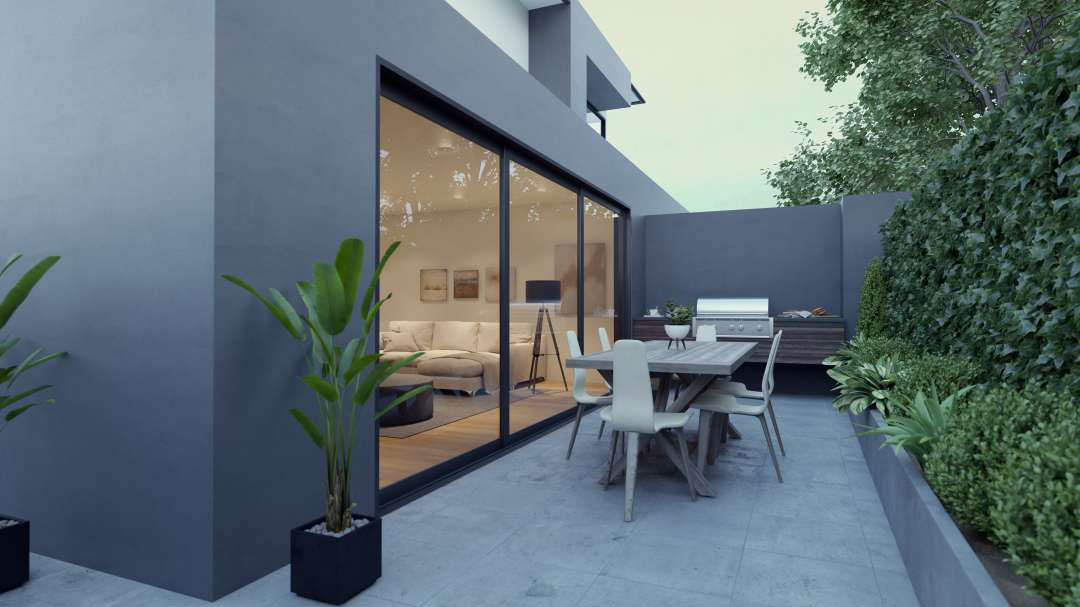 Whether it’s traditional or modern architecture, Europe has it all. Architects and designers can visit just about any city and small village in Europe and feast their eyes on some of the most exquisite buildings and marvelous creations.

With distinctive styles, plenty of preserved historical buildings, and numerous magnificent landmarks spotted across all of this continent’s countries, Europe will prove to be both educational and inspiring.

Europe has a long history, and many of the world’s most popular architectural styles were developed right here. It’s the birthplace of Beaux-Arts architecture, Gothic, Victorian, Romanesque, and Renaissance.

Fortunately, most of these styles can be seen in numerous historic buildings in Europe. Let’s take a look at some of the locations that boast unique architectural styles.

Spain is known for its beautiful architecture and astonishing landscapes, so mentioning at least one of Spain’s most iconic buildings is a must.

La Sagrada Familia is located in the heart of Barcelona. Designed by the renowned Antony Gaudi, the genius behind masterpieces such as Park Güell, Casa Milà, and Portal Miralles, the basilica’s construction began in 1882, and it’s yet to be finished.

Both the exterior and the interior are completely unique, with varying geometric shapes, three grand façades — each one distinctive and eye-catching — and intricate decorations and details.

Visiting La Sagrada Familia and experiencing it in person is a must for an architect. Its convenient location in Barcelona will also allow you to explore some of the other remarkable buildings in the area.

The Rijksmuseum is located in Amsterdam, Netherlands. The museum of arts and history is primarily famous for its astonishing collection of masterpieces from some of the world’s most recognizable artists.

Not to be overshadowed by what it guards within its walls, the building itself is quite a work of art. The museum was relocated from the Hague to Amsterdam in 1808, and its entire design is awe-inspiring.

It’s an imposing building designed by Pierre Cuypers. The red brick walls stand out against the greenery of the museum’s surroundings, and the interior is just as inspiring as its exterior.

Considered to be the symbol of Vienna, St. Stephen’s Cathedral has been attracting millions of visitors ever since its construction. It is a must-see for any architecture lover.

What’s especially interesting about St. Stephen’s Cathedral is its vague history. The first mention of it was in the year 1137, so it is believed that this was when its construction began.

Today, the building stands on top of two previous churches and was consecrated in 1263. Over the years the cathedral’s undergone many reconstructions and restorations, but it kept its original Romanesque and Gothic form.

Prague, Czech Republic’s capital city, boasts some of the most interesting architectural designs in all of Europe. Almost every house, street, and church are marvelously designed, and one of the buildings that stands out the most is the Old Town Hall.

Located in the Old Town Square, the Old Town Hall was built in 1338 and is the most iconic building in Prague, attracting thousands of tourists every year.

The oldest preserved part of the complex is the Gothic tower with the famous astronomical clock Orloj. The eastern and the northern wings of the Old Town Hall were destroyed by fire in 1945 and were never reconstructed.

Nevertheless, the Old Town Hall of Prague will offer a great experience to any curious architect.

Not actually a single building, The Plönlein, or The Little Square, is a marvelous area in Rothenburg that every architect must visit.

Rothenburg in itself is a well-preserved wall town in Germany that’s dotted with historic buildings and charming traditional homes.

The Plönlein boasts the famous yellow house with a wooden frame, the Siebersturm tower on the left and the Kobolzeller Tor from 1360 on the right, and charming cobblestone streets.

Countries such as Spain and France are known for their Art Nouveau styles. Still, those architects and designers who’d like to experience this style in person while avoiding a flood of tourists might consider visiting Subotica, Serbia, and the beautiful City Hall.

The building was constructed between 1908 and 1912 by Budapest architects Komor and Jakab. Its renowned red and yellow walls, stained glass windows, and intricate design are typical of the Art Nouveau style and match the nearby synagogue quite nicely. The City Hall is today mostly used for organized events such as concerts or weddings.

While historical buildings typically come to mind when European architecture is mentioned, Europe is also famous for its modern architecture and design.

There are plenty of places to visit and modern buildings to see for those who are more interested in newer designs.

One of the most iconic modern European buildings is the Oslo Opera House. This attractive Oslo landmark was constructed between 2003 and 2007 and is used as the official home of the Norwegian National Opera and Ballet.

Designed by the architecture group Snøhetta, its located on the waterfront, and its walls made of marble and white granite make it appear as if the building rises directly from the water.

With the total area of 414,000 sq ft, it’s a massive piece of architecture that truly stands out from the surrounding buildings. Pieces of artwork that are integrated within the architecture include the stage curtain Metafoil and an art installation in the foyer known as The Other Wall.

Another building located in the city of Prague, Dancing House, is genuinely a distinctive piece of work. Designed by Vlado Milunić, a Czeck-Croatian architect, the building was completed in 1996. Its distinctive shape and appearance belong to the deconstructivist architecture style.

The story behind the design is quite interesting. As it’s well-known, the Dancing House boasts two structures — a tall, straight, concrete tower, and a twisting glass tower. This design was inspired by a famous dance couple, Ginger Rogers and Fred Astaire. The glass tower is supposed to represent Ginger, while the concrete tower was inspired by Fred.

The Markthal, or Market Hall, in Rotterdam, was constructed in 2014 by the architectural firm MVRDV. It is the first-ever covered market in the Netherlands where visitors can find food, fish, and fresh produce.

The Markthal itself is shaped like a horseshoe. It is designed as a residential building with 228 apartments, with a place underneath for the market.

On the outside, the Markthal is a large, gray building that’s unique only in its shape. However, the roof of the Market Hall is unique as it boasts the world’s largest work of art known as the Hall of Plenty, created by Arno Coenen.

A joint effort of a Danish architectural firm Henning Larsen Architects and an Icelandic firm Batteríið Architects, the Harpa Concert Hall, located in Iceland, is one of the country’s most iconic buildings.

The entire building appears as if it were made entirely of glass. Its geometric shape, steel framework, and glass panels give it a futuristic feel.

The shape is imposing and beautiful but serves an important function as well. Seeing as the building is a concert hall, the acoustics matter, and the unique shape makes it easier for the sound to travel around the hall.

Located in the center of Copenhagen, Denmark, Black Diamond is a modern extension to the Royal Danish Library. Its construction was completed in 1999, and while it’s already well over 20 years old, it still appears more modern and futuristic than many of today’s designs.

From afar, it appears similar to the Harpa Concert Hall, looking as if it were essentially encased in glass. While there are plenty of glass windows, the building’s main material is black granite, polished to perfection, and acting almost as a mirror to the surroundings.

Black Diamond has a unique prismatic shape, leaning to the left and becoming wider toward the top. There are two museums inside, as well as areas for concert performances, restaurants, and more.

City of Arts and Sciences

Located in Valencia, Spain, the City of Arts and Sciences is considered to be one of the 12 Treasures of Spain.

Each building is unique, boasting a variety of different geometrical shapes, and yet they all complement and complete each other.

Europe has some of the most exciting pieces of architecture in the world, whether we’re talking about ancient and traditional designs or modern architecture. All of the locations mentioned above have something new to offer and teach, so any aspiring architect would do well to visit them.