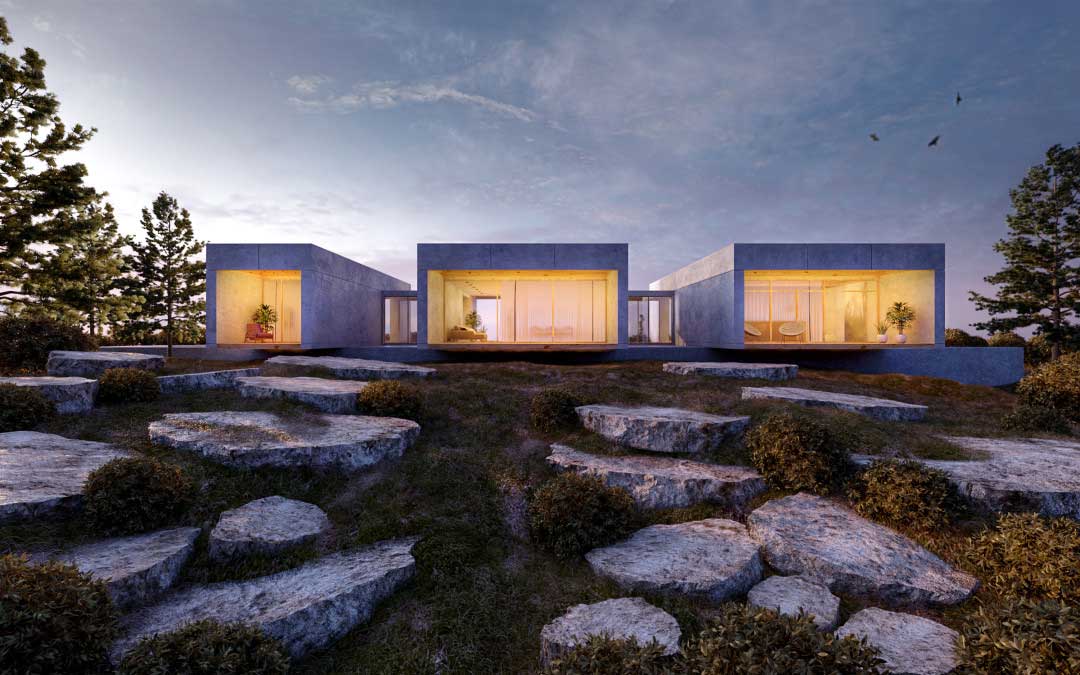 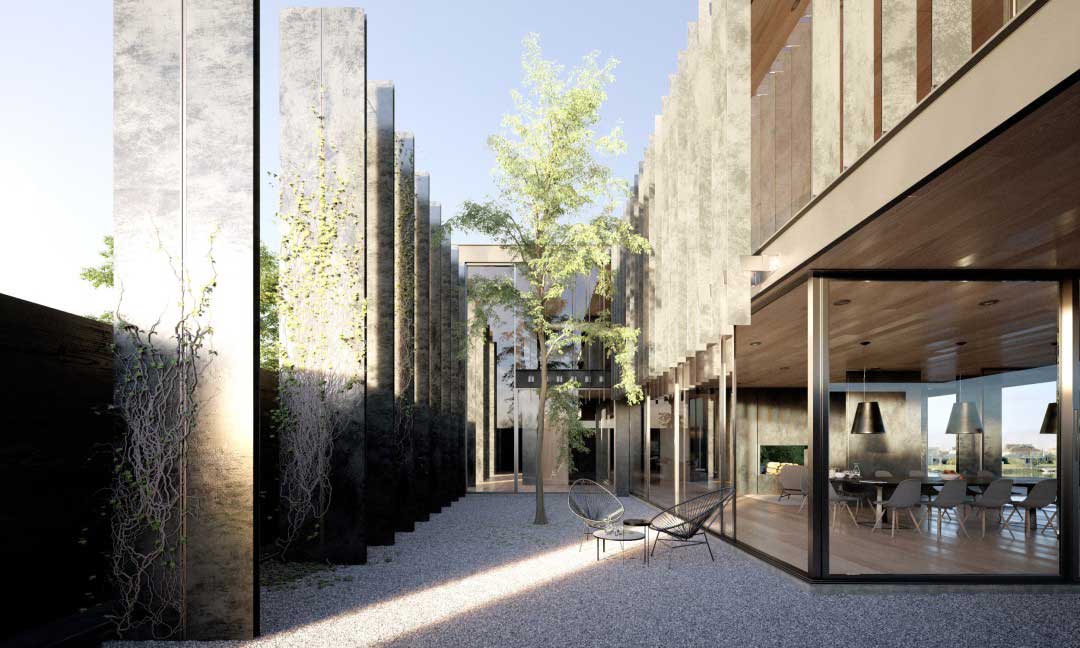 Architecture school was fun, right? Longnights filled with Red Bull, Doritos, and a steady stream of tears cascadingfrom the eyes of sleep-deprived coeds, highlighted by early morning designcritiques where seasoned architecture professionals systematically unraveledevery bit of work you’d been pouring over for the entire semester.

Amongst those chilling and permanentlydamaging experiencing was a foundation of design and construction knowledgethat was to act as the backbone of your architecture career. But, there aresome things college never really tells you about what it truly means to be anarchitect. It isn’t all black turtlenecks, concept sketches, and foam coremodels.

This is a short list of things no one evertold me about being an architect - things that can only be fully understoodafter you spend time coming to terms with the professional reality ofdesigning, permitting, and value engineering.

That suit your mom bought you as an earlygraduation gift for your post-college send-off into the weird, wild world ofarchitecture? Throw it away. Like a jerk, I showed up to the first architecturejob interview I ever had covered head to toe in Men’s Warehouse’s finest(cheapest) three piece suit. After a few confused looks and half a chuckle Ididn’t so much as tuck in my shirt from then on.

Unless you’re pitching design ideas to thePresident of the United States, leave the suit at home. Most firms will, atmost, require a button up shirt and a clean pair of pants.

Wrong again. While a sizable chunk of youreducation might have been spent wrestling with the must-know pieces of designand production software, there’s still plenty more to know once you start yourcareer.

All firms operate just a little bitdifferently, and regardless of how your current skills might align with yourfirst or second employer, it would be in your best interest to keep up withchanging trends in software technology. If you never learned Revit in college -first, shame on you - and second, you’re going to have to learn it eventuallyso you’d better plan on moonlighting now.

Those first few years fresh out of designschool are as lean as they come. If you expect to get paid like a lawyer ordoctor (even though you, arguably, have an equally impressive an nuanced set ofskills), expect to be disappointed. The world sees architects as glorified artschool dropouts, and mere luxuries self-imposed on a built world that doesn’treally need their deft eye and attention to craft.

This isn’t to say you’ll be taking a numberfor sloppy joes at the local gospel mission, but prepare to be underwhelmed bythe fruits of your labor. Yes, architects canmake a lot of money, but if that’s the reason you’re in this racket, I’m sorryto say you don’t stand a chance.

Turns out in order to get permission to buildsomething - anything - you need to sift through a murky and uncommunicativelayer of bureaucracy that’s likely to cause you more stress and unease than anyother aspect of your job. Of course, this depends on where you’re practicing,but I can only imagine this is a truth that holds universal whether you’retrying to build a skyscraper in Manhattan or a horse shed in Omaha.

Permits are a massive roadblock along thedesign-build path to nirvana. It’s a good idea to get familiar with the processof submitting for and obtaining them now, because it will likely end upaccounting for a massive pie piece of your workload.

Every project has a budget. Most projects havea budget so tight a broken toilet could be enough to send the whole thing intoa frenzy. Designing in school is about conjuring outlandish ideas and seeing ifyou can somehow cram a functional program into them and still say somethingprofound about...whatever it is you find interesting.

Design in practice is about balancing theintegrity of the architecture against a real world budget that is constantlychanging and likely out of line with the realities of the vision. Get used tolowering client’s expectations early, because trying to do it later will notonly piss them off, it could hurt your reputation.

If you aren’t careful - or if you’re reallygood at doing one particular thing - it’s very possible for you to be corneredinto doing the same exact task or project type over and over again until youbecome disgruntled and either quit your job or the profession entirely.

You can, however, position yourself as someonewho has interest and talent in doing all kinds of things. I’ve found this isthe best way to explore architecture practice, but it’s not an easy trajectoryto pursue. Find a job that encourages diversity and collaboration within allkinds of projects and tasks and you’ll be a better (and happier) architectbecause of it.

I can’t explain it. I won’t even try. But forsome reason, like clockwork, every time I’ve cracked open a fresh red pen itwill be missing from my desk in a matter of days, usually hours. It’s likethere’s some kind of invisible pen monster that can only survive by slurpingdown red ink, and they’ve specifically targeted my desk as a feeding ground.

Or, architect’s just have incredibly stickyfingers.