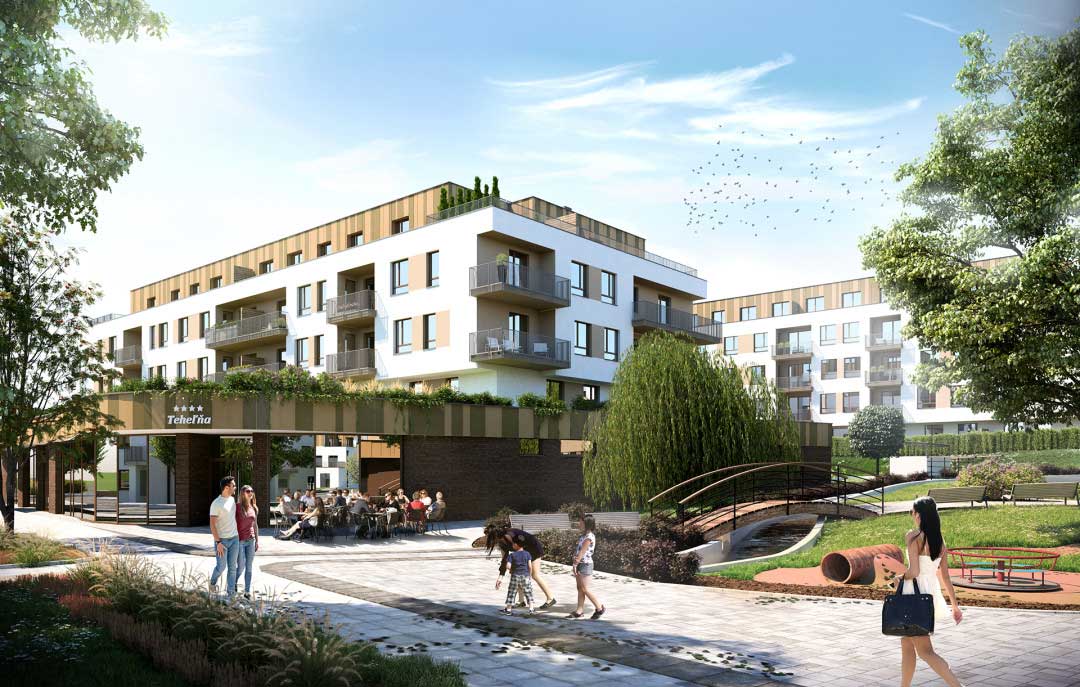 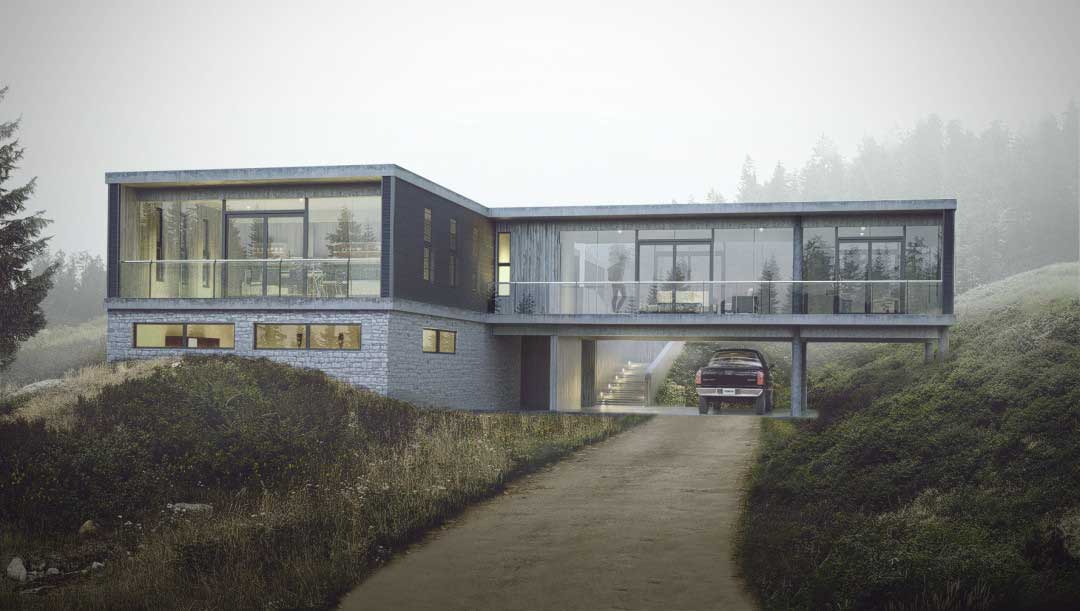 6 Most Prestigious Architectural Awards in the World

Every industry, especially the creative ones have awards for the best of the best. Architecture is no different.

Professionals in this field have plenty of opportunities to make a name for themselves and win one of the awards. Most prestigious architecture awards are awarded only once a year, which makes them highly sought after.

These awards come as a crown on someone's work, dedication, and creativity. But, they are far more beneficial than this.

Receiving one of these awards brings attention to the architects who receive them, and can propeller their career to the undreamt heights. Below you will find 6 most prestigious architectural awards in the world.

The Pritzker Architecture Prize was founded in 1979 by Jay A. Pritzker and his wife. The Pritzker family intended to create an award that will honor living architects.

"The Pritzker Architecture Prize honors a living architect or architects whose built work demonstrates a combination of those qualities of talent, vision, and commitment, which has produced consistent and significant contributions to humanity and the built environment through the art of architecture."

The award is funded by the Pritzker family and sponsored by the Hyatt Foundation. The Pritzker Architecture Prize annual grant is $100,000, a bronze medallion, and a citation certificate. To win this award, any licensed architect must apply before November 1st every year.

The jury of experts counts 5 to 9 members and is in charge of assessing the participants' accomplishments and deciding the winner.

Ever since 2005, the Chair of the prize has been reserved for Lord Peter Palumbo. The most famous architects awarded with Pritzker Architecture Prize include Philip Johnson, Frank Gehry, and Jean Nouvel.

RIBA is one of those awards that doesn't know boundaries. Any architect can win it no matter the scale, form, size, or budget of the project. RIBA was founded by The Royal Institute of British Architects, which has a long-standing reputation of a body that drives excellence in architecture.

It dates back to 1834 when it was founded for "the general advancement of Architecture, and for promoting and facilitating the acquirement of the knowledge of the various arts and sciences connected therewith."

There are plenty of different RIBA awards that not only architects can win but also researchers and students in the field. The RIBA architectural awards go as follows:

● RIBA International Awards – this award is presented every two years, and it honors the architects outside of the UK

Some of the most famous award winners include Fosters and Partners, Richard Murphy, and Hopkins Architects.

The Aga Khan Award for Architecture

The advantage is given to architectural concepts that promote area conservation, feature contemporary design, facilitate community development, and have minimal impact on the landscape and environment overall.

AKAA foundation has hundreds of partners from all over the world and a prize pool of a total value of $1 million. AKAA is given every three years. So far, the prize was awarded to projects that revolved around using local resources and cutting-edge technologies in brand new ways.

Among the award winners, you can see some familiar names such as Zaha Hadid, Kashej Mahboob Chowdhury, Leila Araghian, and Alireza Behzadi.

Ever since 1984, the International Union of Architects has been awarding the most accomplished architects in the industry with a UIA Gold Medal.

To win the UIA Gold medal, an architect or group of architects has to showcase the excellence in quality of professional service and the significance of the contribution to society.

The award is very prestigious because it is awarded by fellow colleagues who have already established themselves as the best of the best. On top of that, it is only awarded every three years, which makes it even more prestigious and harder to win.

This is one of the rare architectural awards that promotes architecture as a form of art.

The complete name of this award is The Emirates Glass LEAF Award. It is an international architectural award that goes only to the trendsetters.

So far, the architects who were honored with a LEAF award had to showcase not only excellence in the field of architecture but deliver brand-new and breathtaking solutions to new-age architectural challenges.

The LEAD Award is awarded by the Leading European Architects Forum. For almost 20 years, this forum has been a place where the top architects of the world come together to share their experience and knowledge.

Among many architects and firms that have received the award, some certainly ring a bell such as David Chipperfield, Woods Bagot, Jean Nouvel, Hiroshi Nakamura & NAP Co. Ltd.

The Royal Gold Medal is among the most prestigious architectural awards. Since 1848, it's been awarded every year by the Royal Institute of British Architects, on behalf of the British monarch. This award is not reserved for the architects coming from the UK.

Any architect or firm can win it. It is not among the above-mentioned RIBA awards because it is the ultimate RIBA award.

But to do so, architects have to make a significant contribution to the world's architectural heritage. What does it mean?

Architects can't win it for bringing just one of their ideas into reality, but at least a couple of them. This is why the community of architects looks at the Royal Gold Medal award as a life works award.

There are plenty of famous architects awarded with the Royal Gold Medal, including Zaha Hadid, Paulo Mendes da Rocha, and O'Donnell & Toumey.

Since it is an award with a long history, we would also like to mention the following accomplished winners – Walter Gropius, Buckminster Fuller, Ludwig Mies van der Rohe, and Eugène Viollet-le-Duc.

There are dozens of architectural awards professionals in this field can pursue every year, but these 6 are definitely the most prestigious. They honor excellence, innovation, environmental awareness, and contribution to architecture as an art.