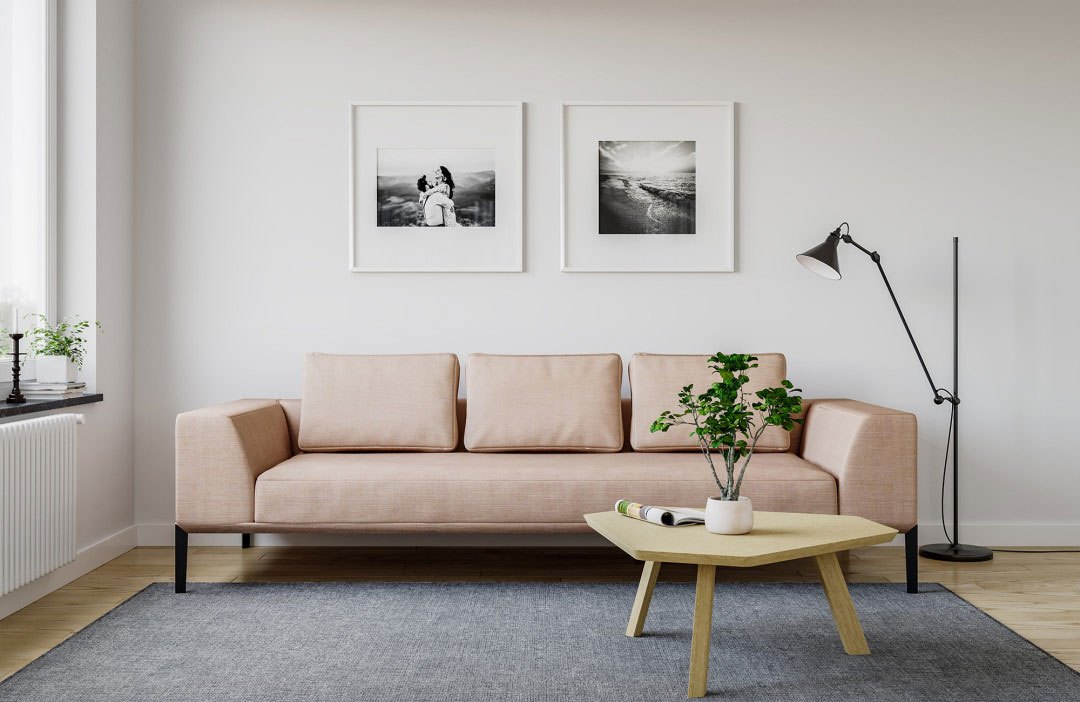 If you want lightning-fast rendering processes, you are probably considering GPU over CPU rendering software. However, software companies have released dozens of GPU rendering solutions over the past decade. It makes choosing the best software for your needs quite a hassle, especially if you’re not experienced in using these tools.

How do you make a choice, then? Below you can find the most capable GPU rendering software solutions in 2022. Choosing any of the following solutions will help you streamline your rendering tasks and complete them before the deadline.

Redshift is one of the most popular GPU rendering tools. That’s because it shines in the GPU-accelerated speed department, has dozens of useful features, and has refined texture and shader settings.

Many artists prefer it because it has a biased engine framework. You won’t need to pay attention to details and be precise with physics and lighting, and you will still be able to create stunning visuals. The Redshift plugin is available for Houdini and Maya.

Lumion is a go-to rendering tool for many architects that want to create photorealistic renders. If you are looking for a GPU rendering solution that ships out with support for many CAD-based modeling software tools, then you should definitely check out Lumion. Rhino, SketchUp, and ArchiCAD currently support it.

One of its strongest suits is the comprehensive texture, material, and object library. The program renders in real-time, so you can view the results in the viewport and make necessary changes to get the perfect final render.

OctaneRender comes with a state-of-the-art GPU rendering engine that delivers outstanding performance. If you are looking for a high-speed yet spectrally accurate tool with powerful lighting features, you should definitely give OctaneRender a test ride.

You can use it as a stand-alone renderer or simply install a plugin and use it with one of many supported 3D modeling tools, including Nuke, Maya, ArchiCAD, AutoCAD, and many others.

Twinmotion is a cutting-edge visualization tool that enables you to harness the power of your GPU to create stunning images in real time. The tool was primarily designed for architects to allow them to create photorealistic renders. Today, Twinmotion has found use cases in other industries, including entertainment.

Some features include high-fidelity real-time lighting, interactive creation tools, and smart assets that behave as objects in the real world. The tool supports all popular modeling, CAD, and BIM apps and has the bridge to Unreal Engine.

Eevee is one of the fastest GPU rendering tools out there. Most Blender users are accustomed to using it as it ships out with Blender by default. It has excellent ray-tracing rendering capabilities. Eevee is a go-to real-time renderer for beginner artists.

It’s effortless to set up and use. It might not have as many features and use cases as other tools on this list, but considering its recent release and how fast it works, it’s definitely worth a try. Keep in mind that it is developed with speed in mind. You can use it to create photorealistic renders thanks to its support for indirect lightning, emissive objects, and various refractive materials.

D5 Render is a GPU rendering tool with real-time capabilities. One of the strongest suits of D5 Render is how easy it is to learn to use it. The platform is regularly updated with new features to help you streamline even the most challenging tasks.

When it comes to a tool that utilizes open industry standards (OpenCL™ or Apple® Metal®2) to deliver outstanding results, Radeon ProRender is worth trying. This tool uses the ray-tracing engine and leverages GPU and CPU to create mesmerizing images. ProRender is one of the newest tools in the market.

Some powerful features it ships out with include Physically Based Rendering, user-friendly UI, and CPU+GPU heterogeneous rendering. Even though it’s new, it comes with support for the most commonly used 3D modeling tools, including Blender, SideFX Houdini, and Autodesk Maya/3ds Max.

V-Ray is one of the most popular GPU rendering tools among architects. While it was originally created to streamline architecture visualization projects, it is used for wide-range rendering projects today. The company behind V-Ray decided to improve the capabilities of this tool.

Over the last couple of years, V-Ray received some nice upgrades, including a ray-traced rendering plugin, material and texture libraries, and CPU+GPU-based rendering. You can use V-Ray with Cinema 4D, Houdini, Maya, Rhino, and other major 3D modeling tools.

Enscape is one of the most powerful virtual-reality plugins you can use. It has real-time rendering capabilities that leverage GPU power to improve rendering efficiencies. If you were looking for an easy-to-use tool you can import into your favorite modeling tool, Enscape has the potential to satisfy you.

Some of the most powerful features you’ll find in Enscape are real-time walk-throughs, support for VR, function exporting, and advanced atmosphere settings. It works with Vectorworks, Rhinoceros, Revit, Archicad, and SketchUp.

Indigo renderer is a GPU rendering software that delivers exceptional performance whether you use an AMD or Nvidia graphic card. It uses an OpenCL-based GPU, providing solid performance even with high-intensity rendering tasks.

Finally, we have iRay as a GPU rendering software from one of the world’s top GPU manufacturers, Nvidia. The company built iRay from the ground up to use in-house technologies such as Material Definition Language, NVIDIA OptiX, CUDA, and AI denoising. That’s why iRay delivers superior performance and photorealistic visuals.

Some noteworthy features in iRay are photometric lights, measured materials, spectral rendering, luminance distribution, and matte objects. You can use iRay SDK for easy task customization and integration.

There are many top options to choose from. Each one of the tools mentioned above comes with a unique set of features and powerful capabilities. Given that every 3D artist has unique wants and needs, you should give some of these tools a test run to choose the one that can help you efficiently complete your projects while delivering quality renders.