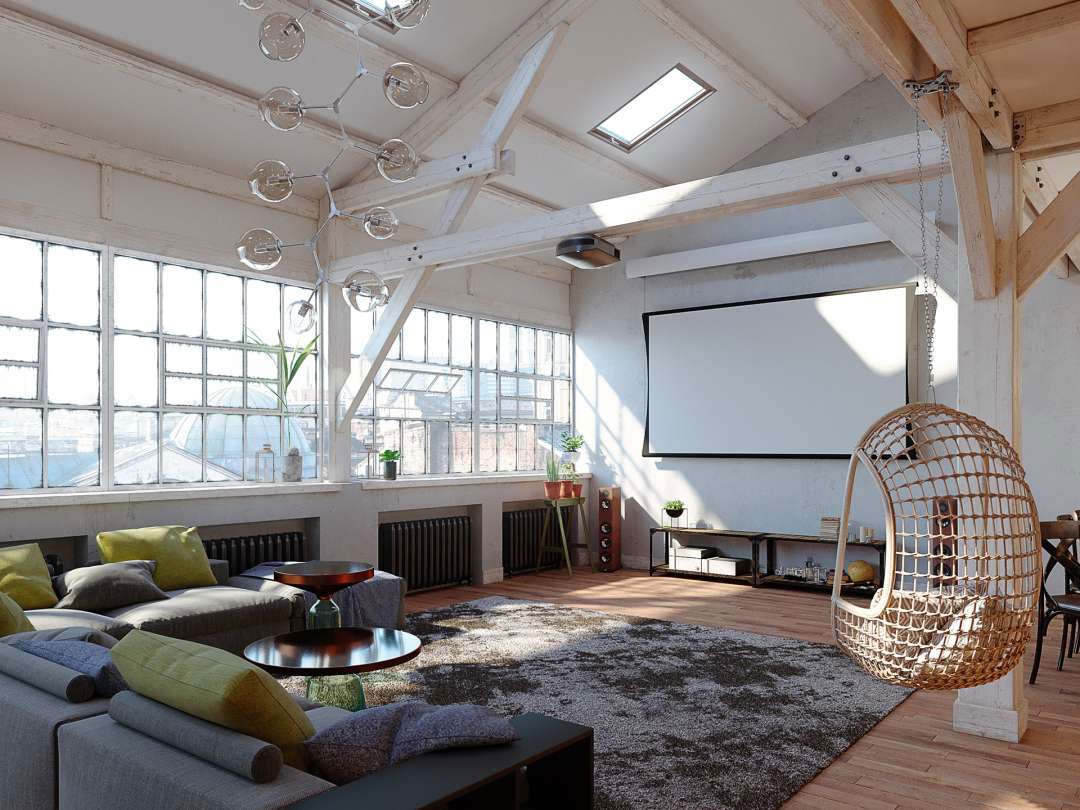 NASA and mankind in general, have always been into the possibility that we could live on Mars, the Moon or even beyond one day.

With that in mind, they came up with a great challenge where different teams had to come up with a 3D habitat design that would have enough structural integrity to support all the necessary conditions to provide shelter for the human race in outer space.

The main goal of this challenge was to present 3D models of a habitat that could support life and the teams were challenged to complete a virtual construction level. All teams did pretty well, but three of them did the most amazing job and earned their chance to split the main prize: $100,000.

All participants had to develop architectural concepts and thanks to the unique capabilities of 3D design, we can now fully imagine and experience what a potential habitat in space might look like. In-situ resources and the latest technology made this possible.

The top three finalists got their fair share of the prize too, as they had the privilege of sharing a total of $40,000. Their 3D habitat design solutions were amazing and with such ideas under their belt, NASA is sure to conquer the possible habitats of other plants in our universe.

NASA came up with the Centennial Challenges program and this competition is part of it, with the main goal aimed at accelerating adoption and the useful capabilities that additive manufacturing technology has to offer. NASA had to go through more than 165 submissions and judge the 30 highest-scoring solutions.

That's how they got their top three finalists. Team Space Exploration Architecture and Clouds Architecture Office offered their design solution called Mars Ice House, which won the first-place prize award of $25,000. The second prize of $15,000 went to Team Gamma for their idealistic solution, while third place honors went to Team LavaHive.

According to NASA professionals and managers of the Centennial Challenges program, the depth and creativity that these teams put on were most impressive, to say the least.

Their solutions weren't only artistic and imaginative but quite realistic in their aim to provide an actual life-dependent functionality.

Such solutions and ideas might just be extremely helpful in future space explorations, as these will be greatly needed if we are ever to populate an off-Earth habitat.

This was the first phase of 3D habitat design challenge with the main goal aimed at fostering the development of the most innovative, modern technologies that are essential to additively manufacturing a life-supporting habitat using well-known materials on our planet and in space.

Their work was graded based on whether the project could be scaled for construction, the use of interior space, programming and layout as well as realism and aesthetic representations.

The first prize of $33,954.11 went to SEArch+/Apis Cor from New York City. They used rovers and parts of the Hercules Vehicle, to construct a 3D module on site for a habitat and their design was breathtaking.

Since keeping the air pressure consistent is one of the most important aspects of their design, they solved it by constructing an inward-facing arch, suitable for living and working. Their design offers a great solution for resisting air pressure forces.

There are three independent zones that are completely sealable with the plan for quick evacuation if there is any trouble. If anything goes wrong, the crew can use the stairs to evacuate.

There are also areas for spacewalks and rover support, a rec room, a greenhouse, four bedrooms, and two laboratories. It's a true work of art and that's why they won first place.

The second award of $33,422.01 went to Team Zopherus. Finding their inspiration in biology, this team used a wide variety of different pods to support crew habitation. They also used a landing module that was supposed to serve as the base habitat.

Upon its landing, the module formed a seal, which provides a pressurized habitat. They also provided excellent solutions for the incidence of cracks, protection from the sun and radiation, as well as frequent temperature changes.

They included rover hatches, a laboratory module, four bedrooms, hydroponic gardens, and a suit airlock within a communal unit. Their habitat is also expandable in case that there's a need to meet the specific requirements of both the crew and the research.

Mars Incubator took the third place award of $32,623.88 for their multi-modular shape of 3D habitat design. Their structure was made from special materials that provide the most extraordinary resistance to radiation, vacuum pressure, and the heat of the sun. There's also a vestibule that supports rover and suit deployments.

A primary module was a special masterpiece, as it included the necessary crew accommodations, food preparation area, and a lab space while there were modules such as a bio-generation module that supports plant growth and a multi-purpose module.

Their solution also includes bridges that connect all modules, which completely eliminates the need for the crew to ever go outside of the modules.

This extremely beneficial competition for the entire mankind will enter its final phase that is scheduled between May 1 and May 4, 2019.

All teams presented stunning ideas and solutions when it comes to uniquely shaped habitat constructions so far, but the main prize of $800,000 is yet to be won.

All teams are required to present their 3D habitat design ideas that are fully usable in outer space environments such as Mars, the moon, and other similar locations but the most interesting thing is that these teams will have to use local resources at the actual construction sites.

These habitat solutions could also be used on our planet as well, as these are the most innovative and cost-efficient solutions for making construction costs significantly lower, which might lead to a revolution in construction.

Both the jury and the teams are waiting for May with anticipation, as this might be a huge step forward in our evolution, as well as a significant improvement in our space explorations.

Since our species has always been curious about space, it's only safe to conclude that we might just go there to find a new and habitable world where these 3D habitat designs will play a crucial role.