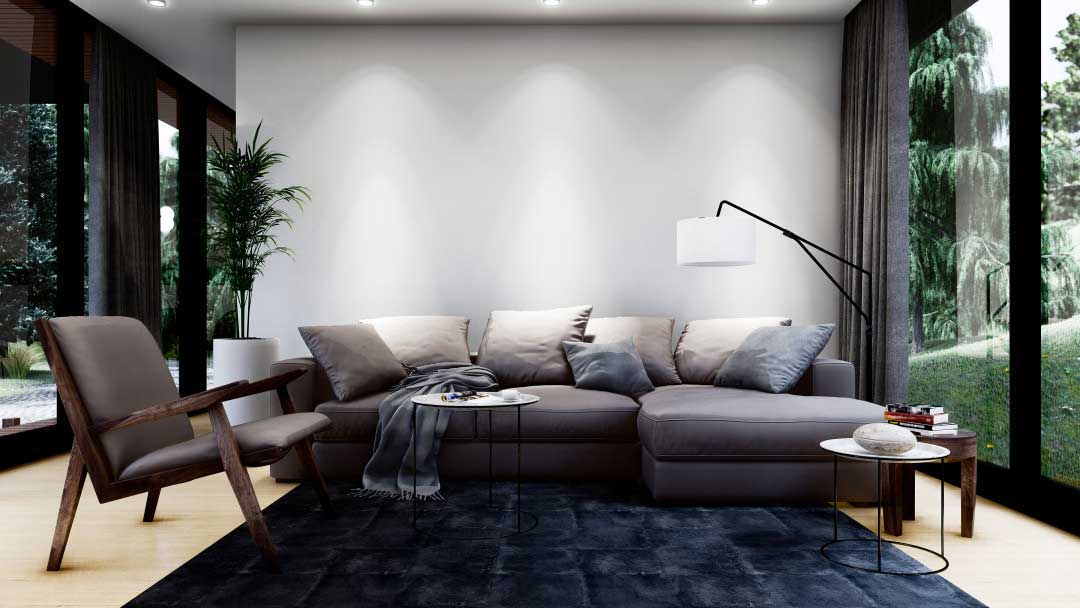 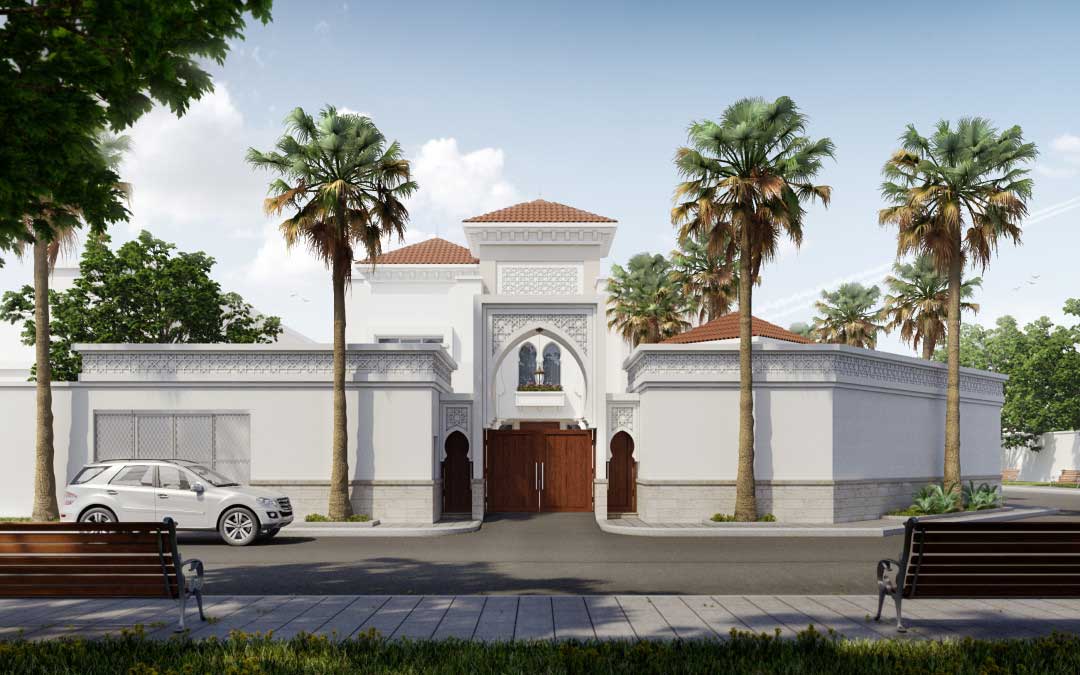 There's no denying that architecture is present everywhere around us. The latest advancements in modern technology allowed architects to create incredible and most realistic 3D models.

That's how 3D architectural elements got included in video games and movies.

The latest and most modern 3D rendering and modeling software solutions used in 3D architecture have become perfect tools for cinema and gaming industries.

The relationship between gaming, cinema and 3D architecture

Many things make gaming and cinema so compatible with the 3D architecture. Both industries need 3D rendering and modeling to create the most realistic 3D environments for games and movies. There are four things that cinema and gaming have in common with 3D architecture:

● Software selection - 3D rendering and modeling software used for architectural visualization are most commonly used for gaming and cinema. Since the traditional methods are quite obsolete, game developers and movie directors now engage with architecture visualizers and architects to create hyper-realistic worlds for games and movies.

● The use of most powerful 3D rendering and modeling programs made importing of any 3D model in the real environment much easier than before. On top of all that, some features allow you to adjust textures, materials, and lighting to make the created space even more realistic. That's how 3D architects can design hyper-realistic 3D models for movies and video games.

● 3D animation - this is perhaps the most used technique in gaming and cinema of today. It's possible to use 3D animation to significantly enhance the dynamics of any displayed object, interior, or exterior design as well as the environment.

● Modern movies and video games require a lot of animation as it helps provide a more realistic experience to gamers and movie lovers. Traditional methods include certain limitations, but modern 3D architecture eliminates those limitations with success.

● Virtual reality - VR is now present in everything we do. Many industries like real estate, architecture, gaming, and cinema depend on VR to provide the most immersive customer experience.

● The most significant advantage that gaming and cinema get from VR is that it allows 3D artists to change or edit 3D models in real-time. This significantly improves not only the user experience but the entire process of developing a game or directing a movie. Both movie lovers and gamers can experience all aspects of a movie or video game in real-time.

● The complexity of scenes - just like in architecture, details greatly matter in both gaming and cinema. Only 3D models that are well-detailed are capable of conveying the idea. Visualization is like a common language in gaming, cinema, and architecture as details are crucial for all three industries.

● Since user experience is what matters the most, the complexity of scenes in movies and video games play a crucial role in providing the best user experience. The more detailed 3D model of the environment in the movie or game is, the better the experience.

Artistic expression and freedom of creativity

Architecture is probably one of the most creative industries in the world. Since both architects and their clients are into the most realistic creations, the elements like building construction, functionality, and aesthetics are becoming essential for successful visualization.

Since gaming and cinema are completely after the most realistic 3D models, architects are allowed to express themselves artistically to the maximum of their ability. The freedom of creativity isn't limited as in architecture as games and movies allow for a certain level of creative and artistic freedom.

This is also what allows for much higher levels of artistic and creative independence in gaming and cinematic architecture.

There are more and more video games and movies that take real-life events and experiences and bring them on screen. Hyper-Realism is the ongoing trend in modern filmmaking. On the other hand, the rise of photorealism in gaming is now present more than ever before.

The best examples of hyper-realistic games are Far Cry New Dawn, Ghost Recon Wildlands, Tom Clancy's The Division 2 and Watch Dogs 2. According to gamers, these are the most mind-blowing games that happen in real environments.

They were designed to attract more players by offering them high levels of thrill and satisfaction. Incredibly realistic, and authentic, these games will make you feel like they're happening right here and now, in the real world. This can take away from the feeling as much as it can add.

Despite the most incredible motion capture and graphics, if a game feels too real, that can take away from the gameplay. Too much photorealism in gaming can lead to the lackluster player experience.

Gaming and movies are all part of interactive entertainment, and each industry should be working on that interaction, ensuring the best user experience.

The cooperation between the industries

With 3D animation and VR being the hottest trends in gaming in cinema, the interaction between 3D architecture, gaming, and cinema industries will continue to thrive. In fact, it's absolutely safe to say that 3D architecture will help these industries evolve, especially when it comes to fantasy and the artistic touch.

3D architecture can greatly help both industries in terms of landing the best creators, level designers, environmental artists, animators and 3D artists the knowledge and software needed for creating the most incredible and realistic interior and exterior designs, environments, and landscapes needed for movies and video games.

3D architecture can help blur the line between reality and fiction and make them become one.

With all this in mind, we can safely conclude that 3D architecture took gaming and cinema not just one step from the traditional but a long way.

The technology and knowledge that 3D architecture holds will shape these two industries and help them evolve into something completely new and even more immersive.

With movies becoming incredibly detailed and games becoming almost as real as movies, it's hard to say how far the 3D architecture will take gaming and cinema.