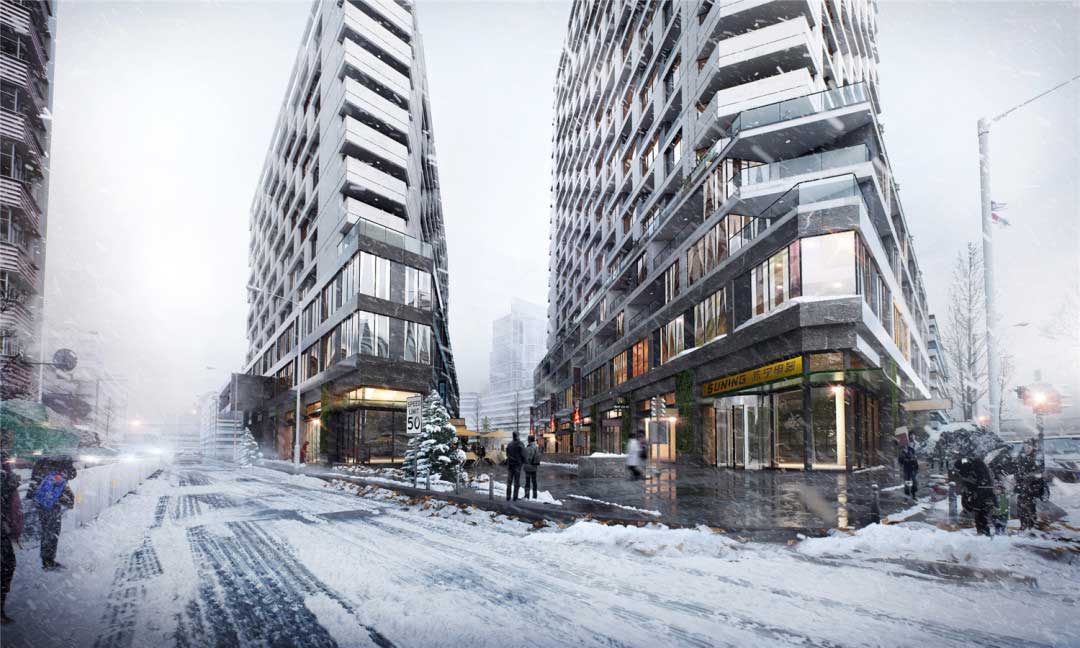 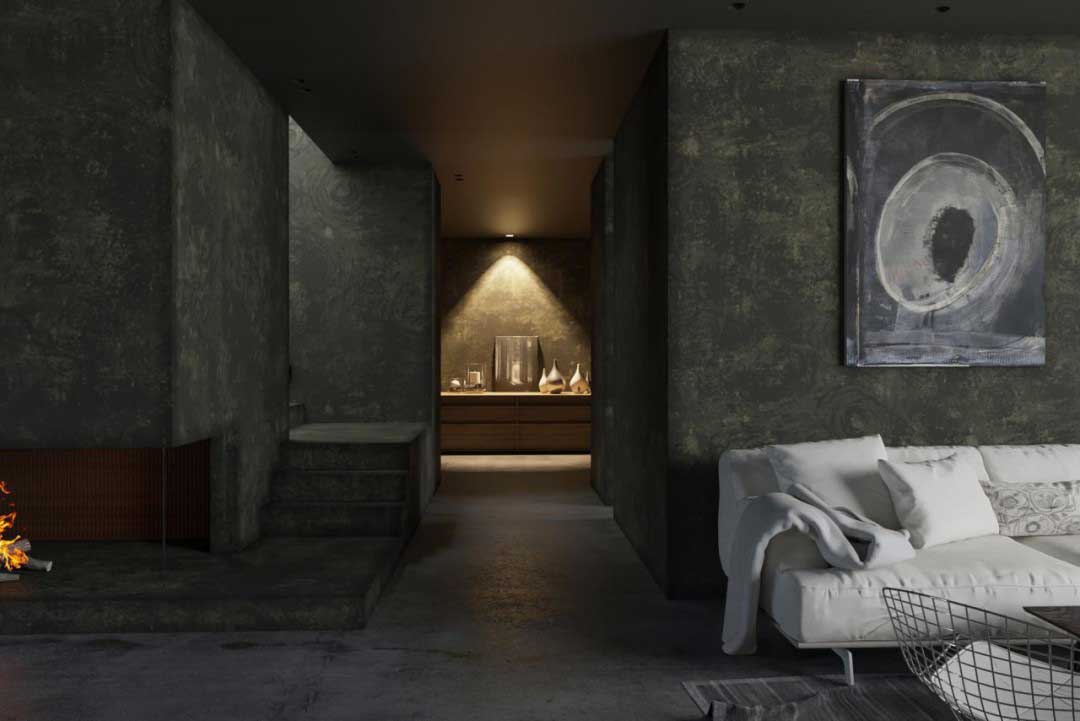 Just when we thought that technology had reached its peak, new tech progress has raised our expectations to whole other level. Although the concept of a robotic museum is nothing new, we will soon bear witness to the world’s very first self-building architectural achievement.

Melike Altınışık Architects (MAA) recently won an international competition for Robotics Musem in Seoul, South Korea. The expected official opening and completion of works at the construction site of the world's first self-building Robot Science Museum will be in late 2022.

The Seoul Metropolitan Government hosted the competition for the design of the world's first museum of this kind with a clear intention – to promote science, innovation, and technology, to increase public interest and knowledge in robotics, and most importantly, to support public education in technology and related sciences.

Let's find out how the combination of the best building ideas and state of the art technology has changed everything we know about construction and architecture itself.

Lead designer, Melike Altınışık, together with the project team members Tan Akıncı, Özge Tunalı, and Melih Altınışık, as well as architectural assistants Hüseyin Karameşe and Şeyma Özübek, created the project for this stunning 6500m2 building with a unique form.

Hyper-realistic and futuristic visualization of this gorgeous building and 2500m2 surrounding landscape is done by amazing 3D artist Ediz Akyalçın.

This 21-meter-high structure will include various contents, including a nursery room, lobby, library, museum shop, cafe, two education rooms, two exhibition areas, as well as special exhibition event space on the top floor. The car park will be placed under the building, in the basement.

Vertical communications inside the building will be accomplished over three organic-formed stairs and two elevators.

Visitors will be able to experience the state-of-the-art robotic technologies, such as virtual and augmented reality, artificial intelligence, and even holograms. Considering the primary purpose of the Robot Science Museum – to spread scientific culture, they will present robotic construction methodologies and the latest fabrication technologies.

This stunning construction will adorn the Changbai New Economic Center, next to the Photographic Art Museum. The evolving cultural center for Chang-dong, placed in the northern part of Seoul, will be well-connected with other public spaces, which will additionally increase visitors’ comfort.

This curved, fluid, and organic building will be part of a unique and small universe, specially created for robots and science enthusiasts.

Using drones and robotic construction techniques, this Turkish company will change the approach to architecture in the South Korean capital. These bionic construction workers will mold, weld, assemble, and polish parts of the curving metal facade structure of the Robot Science Museum.

The cutting edge technology such as 3D printers will also be included in the entire process – concrete, landscaping around the building, will be 3D-printed. Moreover, drones will handle mapping, monitoring of robotic construction vehicles, and site inspections.

Architect and founder of Melike Altınışık Architects, Melike Altınışık said ''The new Robot Science Museum (RSM) which plays a catalytic role in advancing and promoting science, technology, and innovation throughout society is not only going to exhibit robots but actually from design, manufacturing to construction and services robots will be in charge," and he added "In other words, the Robot Science Museum will start its first exhibition with its own construction by robots on site."

We have to add that Ediz Akyalçın has done an excellent job. When it comes to visualization, there are numerous renders of the interior design, as well as the exterior, even in the construction phase.

He was able to fit this organic form perfectly in Seoul’s landscape. Moreover, he displayed the entire vibe incredibly realistically, starting from the polluted air above Seoul, the foggy panorama of this futuristic city, to hard-working drones and robotic vehicles.

On the other hand, he invested lots of effort to create these stunning renders of Robot Science Museum's interior. Besides numerous curves and fluid surfaces, he gave us a chance to enter the future for a second – his visualizations include additional robotic creatures that will serve visitors for additional comfort.

Simply put, Ediz Akyalçın successfully took us to the world of tomorrow in the most credible way.

Once again, technology managed to facilitate our lives. This semi-automated site is the most futuristic approach to architecture we have yet seen. We hope that architects and engineers across the world will adopt the idea of self-building architecture, and save lots of time and money.

The world has become a more advanced place than we could ever imagine.

What do you think, what's the next mind-blowing invention that will completely change the world of architecture?